It’s been quite a long day and a busy day at that. Last night was just as I wrote, helping Hyman Gross get into an ambulance. I had hoped Bill would be awake when I got home but he was fast asleep. We did chat on the phone when I was walking home and he offered to stay up, but I said there was no need.

I thought he would have stayed up anyhow, but no. He’s been so exhausted lately and as soon as his head hits the pillow he is in nearly a REM state. I could have used some contact, a hug, but no, there was none of that waiting for me when I got home 10 minutes after we disconnected on the phone.

My own garden of Gethsemane. Couldn’t you bastards stay awake for just a few minutes?

Anyway I wrote and wrote till I was done. Got a lot of positive feedback from my Facebook friends after I posted about helping an old man and picking him up off the ground. Didn’t say it was Hyman Gross since hardly anyone on Facebook would have known who he was.

According to my friend Kevin, he looked like a William S Burroughs type and I could see what he meant. He also looks like what Patrick Morrissey would look like if Patrick were in his eighties.

I got up around 9:00 this morning since it was my day off. I had an interview this afternoon with another recruiter which led me to believe I wasn’t blacklisted yet. I made some coffee and there wasn’t nearly enough so I had to go out and get some more.

So it was out into the street, getting coffee, the paper and some bagels. Came home and was going to fry up some eggs when I realized I was out of eggs. No matter, I was happy enough with the bagels. I did go out again, this time to the supermarket and the dry cleaners.

Picked up a nice suit for my interview and after some more coffee when I came home I was out again on the street. I had enough time to be early for the interview and walked on the sunny side of the streets, taking my time so I wouldn’t be too early.

10 minutes seemed fine and I sat in the reception area of the agency and filled out paperwork which took just a few minutes. A 30 minute interview with Lauren, who was born in Ridgewood, grew up in Oradell and now lives in Cranford. A Jersey girl.

The interview went alright I suppose. I was soon out on the street and headed to the Path train for a ride back to Hoboken. Stopped by the Guitar Bar and saw Mr. Wonderful, Jim Mastro who was busy with a customer.

Then I headed to the hospital where I saw Hyman Gross, back to his usual cantankerous self. Understandably he was anxious to go home but I told him it would probably be best that he stay one more night.

He was worried that his cellphone had only one bar of juice left and since it was a Samsung phone, I told him I would bring him a charger later, as well as the New York Times. And so I came home, changed out of the suit and had some food before heading out to get Hyman’s papers as well as my charger. I did not buy the NY Post, but I did get the Daily News. No money for Murdoch.

Hyman was eating dinner when I got back to his hospital room. He ate and asked me questions and seemed back to normal. We discussed having someone clean his apartment. Someone with no sentimental attachment to the various things he’s collected and picked up over the years. He agreed but to me it seems unlikely that he would do anything about it.

I also spoke to Bill on the phone and he is so proud of me, for the way I took care of Hyman over the past 24 hours. I didn’t think it was anything special, it’s something anyone would do for a friend isn’t it? Perhaps if I find myself in a similar state when I’m Hyman’s age there will be someone to do the same should I need it. But by then it will all be Logan’s Run and if that’s the case I’m a sitting duck. 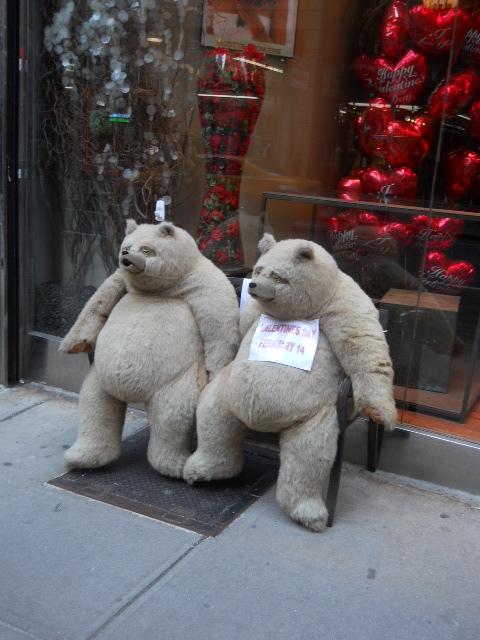 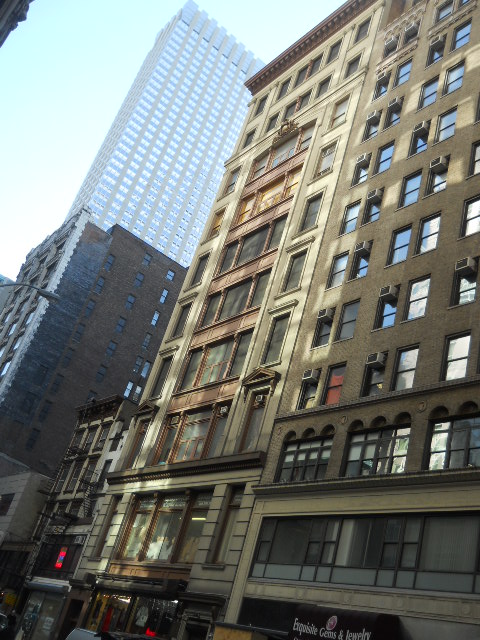 where Skyline Studios used to be 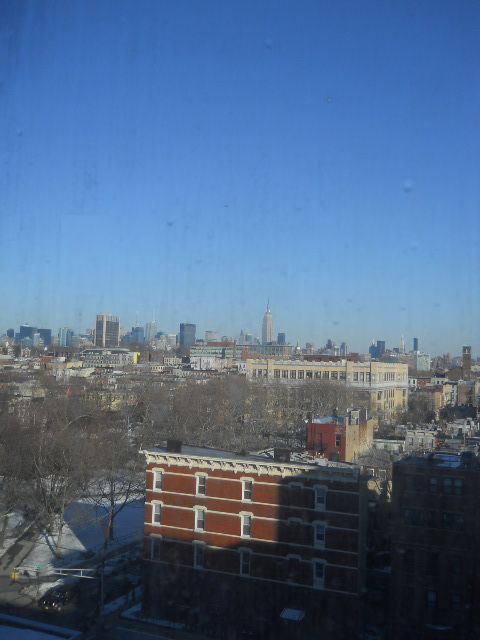 the view from Hyman's hospital room 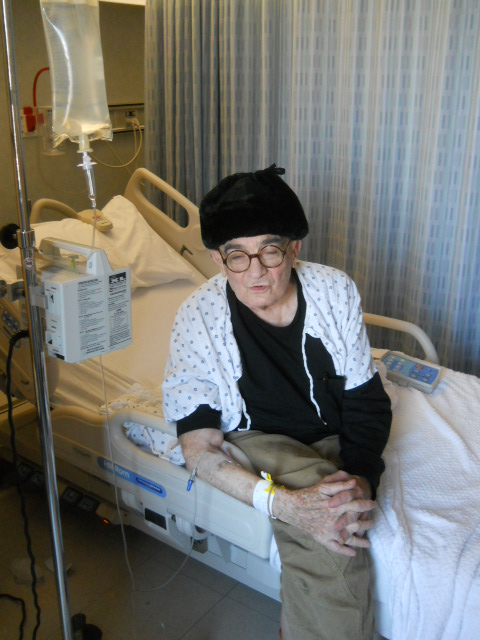 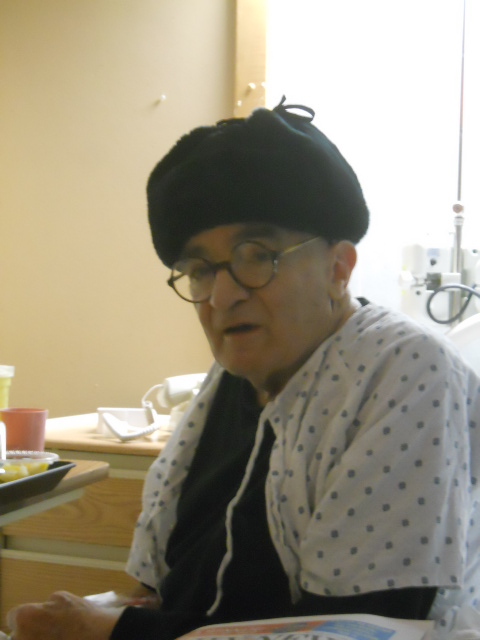 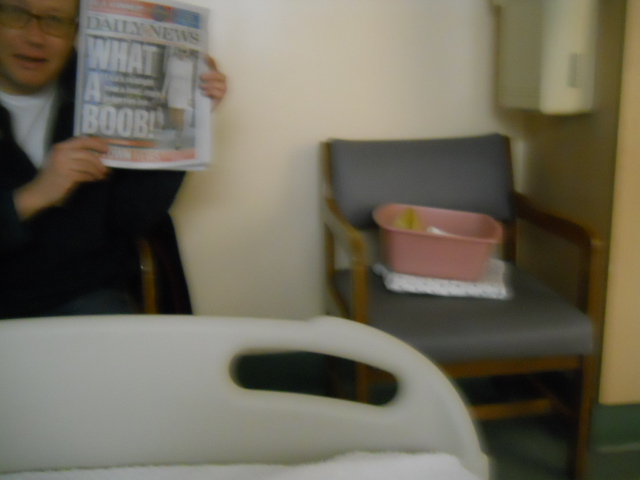 6 thoughts on “I Went Down to Virginia”