It’s been a soggy Friday. Still it’s a day off and I’m happy about that. I finally started getting into the New Yorker. And specifically an article about asteroids hitting the earth. How that was what probably killed off the dinosaurs and how it’s likely to happen again.

That started bumming me out and for a quick second I looked out the window to see if any asteroids were headed to Hoboken. I would probably do a Wile E. Coyote thing and pull down the shade and hope for the best.

And if I’ve learned anything from movies like Deep Impact and Armageddon, the catastrophic event would be known for some time. When you think about it and look at the fact that it probably happened again, the world caught fire from the asteroid crashing into the Yucatan peninsula, it really throws the concept of religion out the window.

All religion actually. Oh the universe is such a cold, heartless place. It doesn’t matter how evolved you are, if and when it happens we’re all going together. This can be a nice thing. I didn’t even finish the article, it was way too heavy. Great drawing by Jaime Hernandez which is what drew my eye in depth.

Last night was quite pleasant and a surprise to some that I had actually gone out and socialized. It was a nice enough walk up to Maxwells, listening to Ian Dury and the Blockheads, Do It Yourself and enjoying a cigar as I strolled up Hudson Street.

It was a nice enough evening and I walked in and saw Rand at the bar, talking to a woman named Stacy. I ordered a pint to no one’s surprise and Rand ordered one for himself. Lisa showed up and had a Mojito and then Lois arrived and had a red wine. Throughout all this RoDa was wandering around being the manager of Maxwells for the night.

I mentioned a concept I had to Rand & Lisa as well as Lois and they all liked it, but had no idea on how the next step should go. A few minutes later I’m out on the sidewalk having a smoke with RoDa and I tell him about the concept (not writing about it here) and he is most enthusiastic.

We agree to be partners on this with a handshake and a hug, which with no notary public available, a hug will sometimes suffice depending on what county of New Jersey you might be in as well as what voting district.

I dominated the jukebox inside as we all sat and drank. Scott Harbison made a cameo appearance looking for Todd or Dave about some work, then leaving after finishing a ginger ale. After a few pints and many laughs it was time for me to go.

Actually Lois started making her move and I asked her to wait and I would leave with her. That’s all it took for Rand & Lisa to join us, leaving RoDa to pilot the ship solo. I was home by 11:00, a little wobbly on the way.

I was home before Bill who when he did arrive told me he was feeling ill and was very quickly out in bed. I stayed up watching Laurence Fishburne as Thurgood Marshall. And today I woke up to rain. Cut short my plan of maybe heading into the city and checking out some art galleries.

But doing it alone and in the rain didn’t seem too appealing. So I stayed local, a trip to Burlington Coat Factory was about it. Just a grey, grey day. 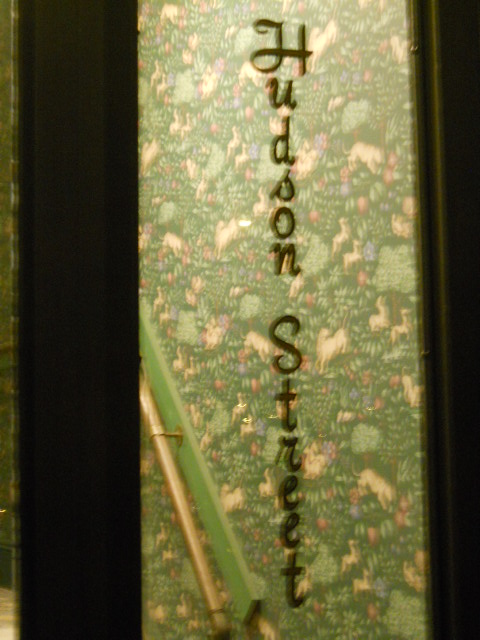 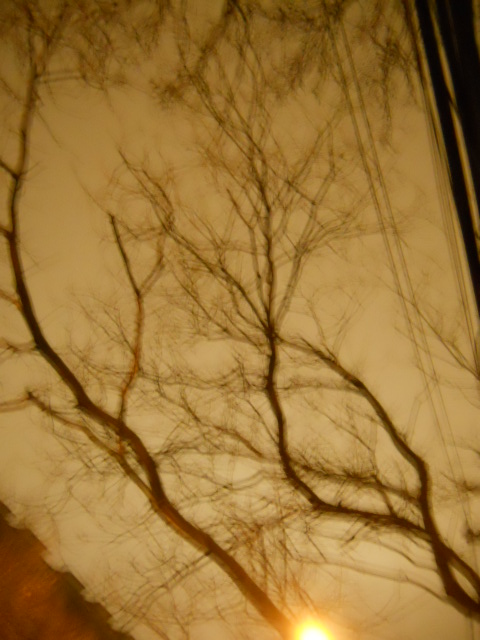 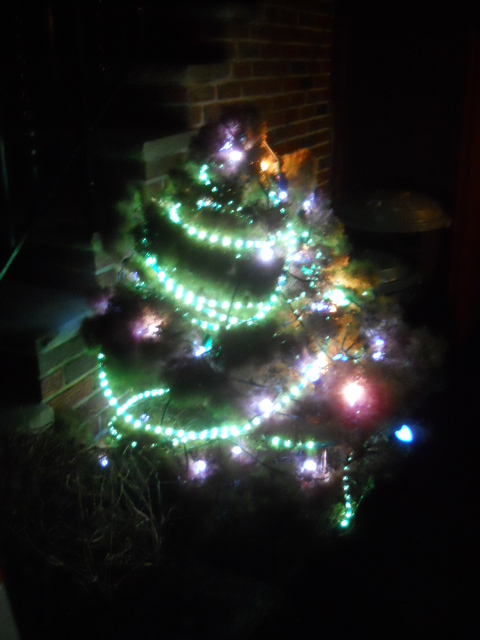 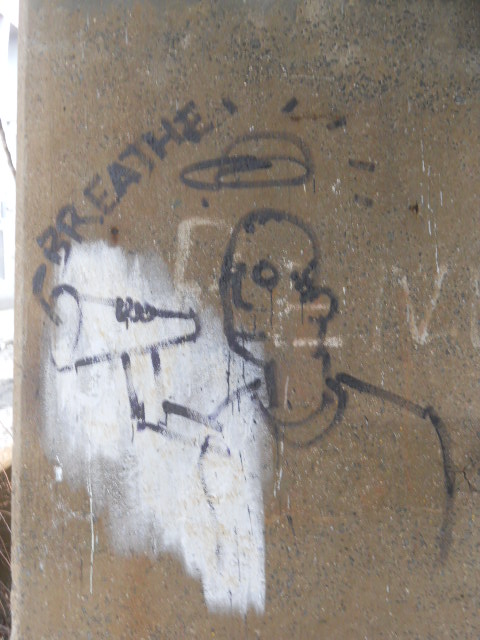