No three day weekend here. For some it was President’s Day weekend and today being a Monday made for a federal holiday. Oh how I remember those 3 day weekends. It isn’t easy trying to avoid looking at the past but sometimes it pops up and I have to wonder where did I go wrong?

Well its official, Putnam Lovell is no more, they’ve been sold off by Jeffries, the company that snapped up a few former employees and friends, especially dear Brenda, such a sweetie and a dedicated worker. She sent me an email and I called her a few days later and left a voice mail but I haven’t heard from her since.

Also thought about Wolff Olins. How I despised that place and now I look back and think it wasn’t so bad. I’m sure things might be different if I did not find the memo describing my job as needing 2 people to do it. They knew it and had no problem running me into the ground.

I was so cut off from most everyone that I had no real connection to anyone. And the ones I was connected to had left soon after I did.

Yesterday I worked at the cigar shack and the Bradley was in good form. He didn’t pick up the fact that I quoted him almost word for word before I left on Saturday, asking him if he was mad at me, as if that would be the reason that he wasn’t talking to me.

Yesterday he talked and was relatively amusing. Today I woke up to find that it had snowed overnight. That didn’t make me very happy, in fact I said ‘Fuck’. It would have been nice to be off today but that’s not how it works. I got out of bed and released some water and then decided to go back to bed with the TV on, so I would drift off too far.

Then I got out of bed a little before 9:00, one less thing I had to do was done. Made coffee, poured cereal and showered. I was dressed and out on the street after 10:00, walking up to the bus stop to catch the 10:30 bus. It did not arrive.

I called Bill and he checked the schedule, everything should have been running on time. I used the ‘My Bus’ program on my cellphone and that told me there would be a bus at 10:50. At 11:00 I headed to the Path train.

The train was crowded with other bus riders, all unhappy from having to go to work on a federal holiday as well as having to stand for the ride into the city. That’s one of the main reasons I don’t take the Path train. I like to sit as I commute.

I could have caught the B or D train when I was finally in the city but opted for the N or the R train. I’m more comfortable with those trains, even though that drops me off about 2 blocks from the cigar shack, where the B or D train would drop me off right outside the shack.

I called Bill once I was headed to the shack and he couldn’t understand why I would take the N or the R. I was frustrated, he was confused and it started to get heated. It cooled off considerably once I called him back a few minutes later.

Overall I was a half hour late, me ‘Mister I Hate Being Late’. The day went well, the Bradley was OK to work with, actually funny again. Of course that could all change tomorrow, which isn’t here yet.

I did meet Larry Gatlin today. He’s a country singer from the Gatlin Brothers and I also met Jane Wenner, former wife of Jann Wenner, publisher of Rolling Stone. Both of them were quite nice. 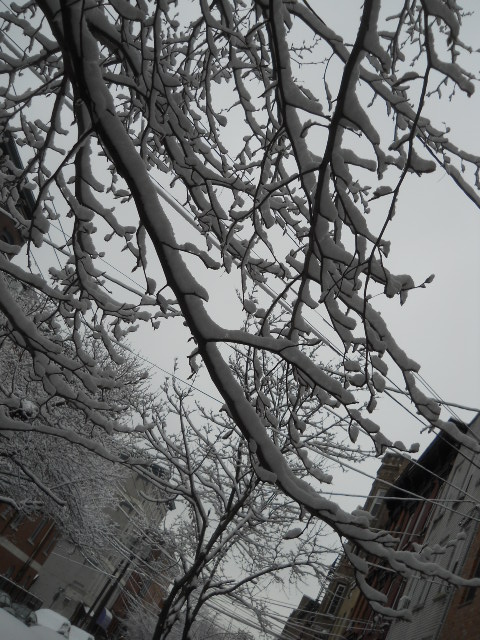 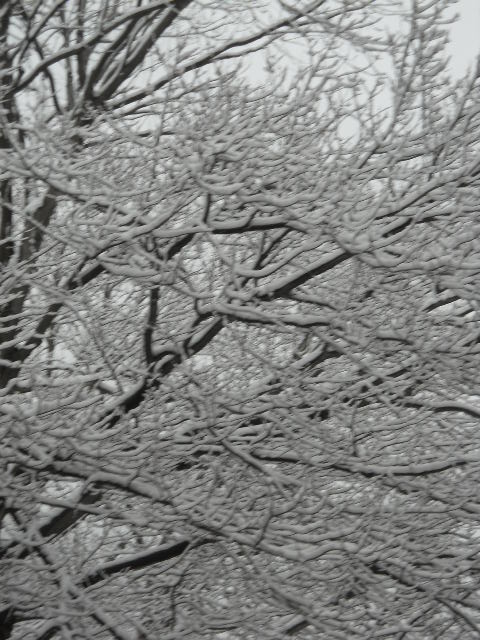 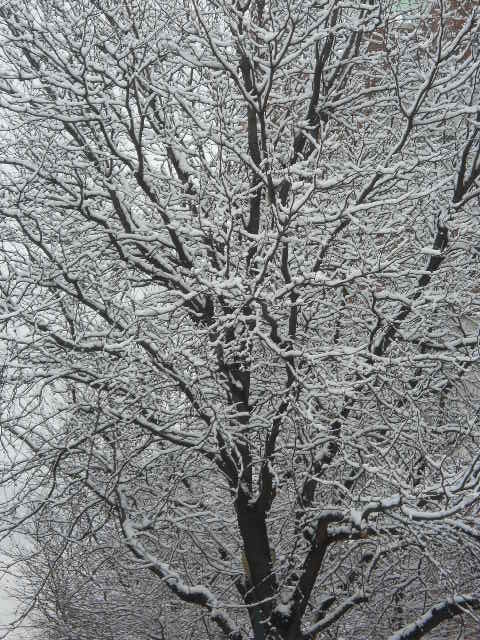 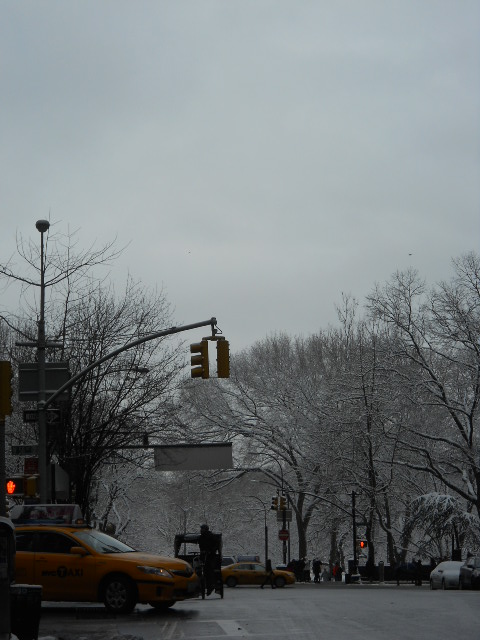