Last night I went to see Ankhst. It’s the play Bill’s been rehearsing for the past month, maybe longer. I had left the apartment and headed to the bus stop a little before 7:00. I figured I would have enough time once I got into the city, a walk from 42nd street to 54th street should be no problem.

The problem was the Lincoln Tunnel traffic. We crawled through the tunnel and once we got to the bus terminal at 7:45 I was faced with a choice. To take the subway or to walk. I figured the walk would be best and so I hustled up Eighth Avenue, enjoying a cigar I started in Hoboken.

I got to the theater, which is in a municipal community center next to the Midtown North precinct. Bill had texted me and also told me the night before that there was a heating problem. It wasn’t that there was no heat, there was too much.

I got there just as the play started and had to wait for a chance to take my seat. The playwright greeted me and an usher waited with me, to give me the OK signal to take my seat. They asked if I was with a little old man and initially I said no, then I remembered that Hyman Gross said he would be there.

And there was Hyman, sitting in a seat. The dancers left the stage and I walked over, hoping that no one in the audience would think I was part of the performance. I had shut off my phone and reminded Hyman to do the same.

Little did I know that midway through the first act, even though my phone was turned off, an alarm I had set went off which I immediately silenced by taking out the battery. Same thing happened to Harpy when saw the Watchmen movie.

And it was hot. Though Hyman and I were sitting next to an old air conditioner, we could barely feel it.

The collar of my shirt was soon soaked with sweat and I was glad I had a bottle of water. Hyman was wearing layers and I have no idea how he got through it. After 90 minutes, there was a 10 minute intermission. I went outside for a quick smoke and some cool air. I almost got locked out and had to knock on the glass to get back in.

The first act was good, very wordy. Quite a few people in the cast, most of them flubbing lines and it was noticeable. I could tell and I didn’t even know the script. It took place in an Egyptian tomb, the discovery of a pharaoh, with no body, no mummy, just an urn of ashes.

To me it seemed like the playwright was trying to be like Tom Stoppard, and that’s not such a bad thing to be, but it lacked the wit and the pacing of a Stoppard play.

The second act took place in ancient Egypt, and was a bit confusing to me. The acting by all was earnest and they were doing their best. But it was too long and meandering and a little bit confusing. And the heat. It was so hot. I started to think that since the play takes place in Egypt, that perhaps they decided to turn up the heat to create an artificial dry heat like you were in the desert with them characters.

Hyman and I waited outside after the show and congratulated the cast members as they left on a good performance. We weren’t lying they all acted admirably. Plus, if they didn’t we wouldn’t tell them they were bad anyhow.

Bill came out and I thought we would walk to Ninth Avenue and get a cab to the bus terminal since walking would be too much for Hyman, but Bill decided to get a town car to Hoboken via his day job. Bill sat in the front and Hyman and I sat in the back.

As I was pulling out a collection of Evelyn Waugh to show Hyman, Hyman asks that the light be turned off as it was bothering him, so it was back into the bag for Evelyn Waugh.

Bill and I got out with Hyman to make sure he got in alright and we walked home from there. We watched some TV and eventually wound up in bed, fast asleep. I had dreams of preparing for a Zombie attack as well as being given Marlboro cigarettes since they were the only smokes available in the post-apocalyptic world.

Despite the dreams, I slept fairly well and got out of bed at 8:15 and started my day. By 10:15 I was at the bus stop and 15 minutes later, I was on the bus once again. Soon after sitting down, I get a text from former co-worker Don who asked if I was working today.

I responded and thought he was planning on stopping by. But that was not the case. He then asked who was opening and I texted back that the Bradley was opening. Apparently he was late and customers were texting Don wondering what was going on.

I thought that strange and checked the schedule I carry around in my notebook. To my horror and surprise I was supposed to be opening on a Saturday, which I haven’t done since July. For the past 7 months, I’ve been closing but for some reason I was scheduled to open.

I was anxious and figured that the Bradley needed to come in late. I wasn’t even sure whether or not I knew about the change since I had the schedule for 2 weeks already. In any event, there was no one to blame but myself.

I should have checked the schedule and not counted on the fact that for the past 7 months I’ve been closing the damned store.

Now the store is part of a complex and all the stores in the complex are supposed to open at the same time. Not the cigar shack this morning. I got to the store at 11:12 and immediately set about starting things up and counting money.

On schedule (or at least today’s schedule) the Bradley shows up. I explain that I had just gotten there myself and his drawer which I tried to count was way over. He knew that since he had the same drawer yesterday. He also knew that he was coming in at 11:30 (duh).

I figured that Calvin was having a few sips as he created the schedule on an excel spreadsheet, and put the wrong hours in the wrong cells. Or maybe he was just testing. The Bradley knew to check and I took it for granted. That’s how my day started.

The customers, so anxious to show up and start smoking in the man cave eventually arrived and took their places. My day was basically ruined, the edges of my perspective were tainted with anxiety and dread. The Bradley was no help and we spent the majority of the day not talking to each other.

It was just another reminder of how I have got to get the hell out of there. But I am also starting to think there is nowhere I would fit it. My best jobs I feel, are now behind me. It was an uneasy realization and didn’t help things.

Also my drawer was short $13.00 which I replaced from my wallet. I felt that $13.00 would be a small price to play to alleviate the turmoil from the past day.

Now I’m home, earlier than I thought I would be when I left this morning. Tomorrow is Sunday and I am scheduled to be in at 10:30. That means I have to catch the 9:30 bus.

Once again it’s me and the brain dead Bradley. At least I know what I am getting myself into. And I am also quite sure that the Bradley, golden child of Marcus and Calvin, is quite an asshole.

It’s rumored that he is to be the centerfold of Proctology Monthly later this year. He’s certainly not going to make Artforum. 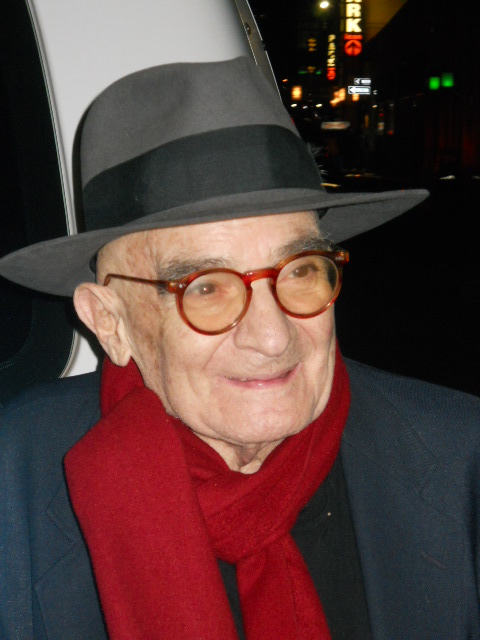 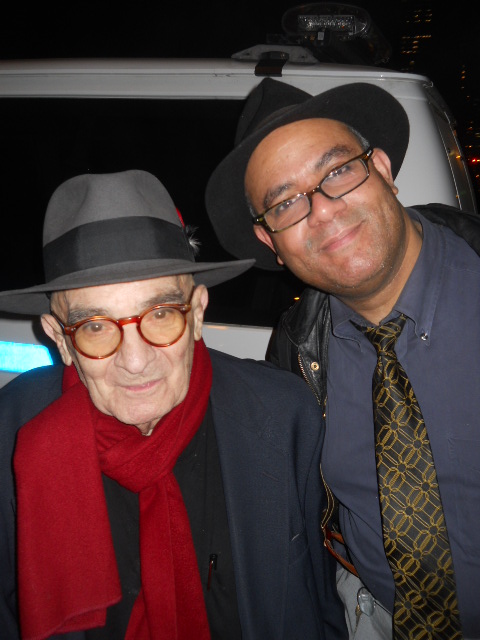 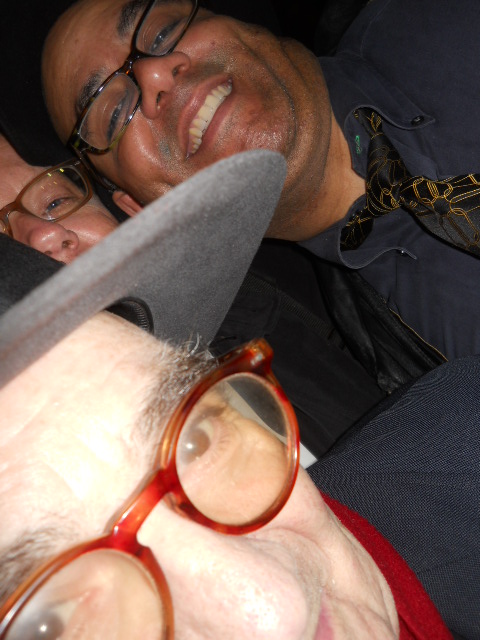