Monday again and the day before a day off for me. The day trip Bill and I had planned to take to Bala Cynwyd has been postponed yet again. We just couldn’t be arsed actually.

It was another day at work, and today’s cast of characters were Marcus just back from a cigar festival in the Dominican Republic, Calvin back from a weekend off and the Bradley.

The Palindrome only made an appearance to pick up food he bought yesterday and left in the fridge. Not much to say from his side and according to Calvin it seems the Palindrome’s days, or rather- hours, are ending soon. He was only supposed to be hired for the holidays and those holidays are long gone.

That’s the fact of the matter, not because the Palindrome turned into a little old Italian woman, dressed all in black, but because his time is up. And like the Palindrome said over and over again, he doesn’t need this job, he has a real job at a major hotel in midtown.

It was a beautiful day today, when I checked the thermometer outside of the cigar shack, it read 57°. It wasn’t spring but it felt like it and no, there was no greenery to smell. For some, the winter of their discontent continues.

Now the temperature has dropped considerably and it’s windy and chilly in the low 30’s. I was invited to an art opening at Maxwells tonight that Rand is a part of, but it’s late, it’s cold and I have an interview tomorrow.

An interview I don’t have much faith in, but still I will attend. I will go to the building, show my ID and then be ushered into a reception area to fill out an application with information directly lifted from the resume I sent them. I don’t even recall what the interview was for actually.

I’m sure they will tell me, but having just written that, I think it might be just another recruiter meeting, checking me out to see if I’m fit enough to send out on interviews.

I never heard from the woman I met last week. Then again I have never heard from my cousin who I asked for help last year. It’s fine with me. The company that my cousin works for has been a major target of the Wiki leaks thing so it might be a good idea that I’m not there.

It’s also a good thing I suppose that I never finished filling out my online application for Borders books since I heard they were staving off bankruptcy and when I woke up this morning, I heard on the radio that their stock was trading for $0.25 a share. That can’t be good.

And I will more than likely visit Hyman in the hospital, that is if he’s still there. Bill went over the weekend and met Hyman’s nephew while visiting. I will pick the newspapers for Hyman and stay for a little while.

It’s going to be a busy day off. 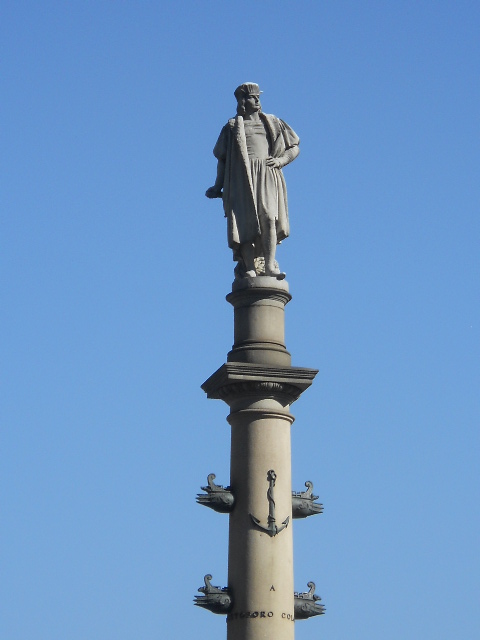 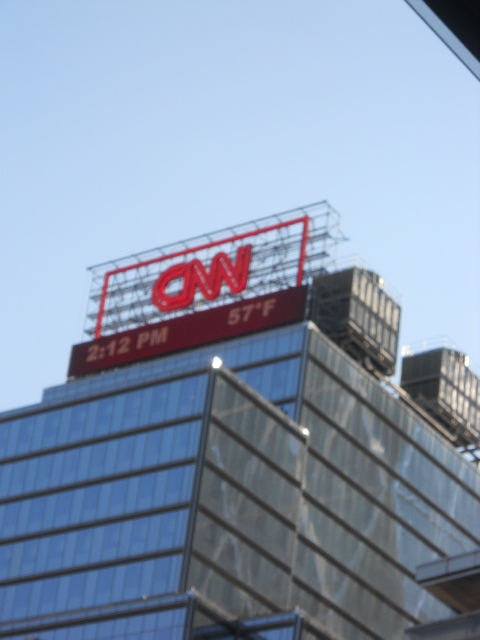 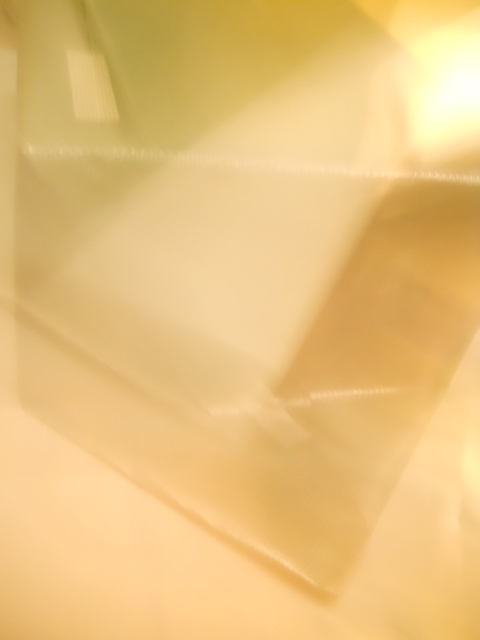 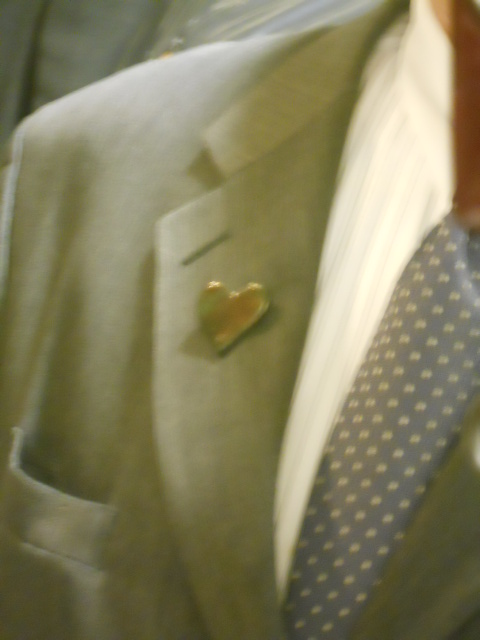