I know, I know it’s Sunday. Why am I writing? Doesn’t John Ozed take Sundays off? Well after last night’s maudlin report, the suicide hotline called me to see if everything was alright. I was despairing last night over $49.50. It was pointless.

After writing I just wallowed. Bill came home and noticed my emotional absence. We watched Saturday Night Live and Bill laughed a lot. I was hollow in my wallow. I also took half a Xanax to help me get over it and thought it helped a little bit.

Bill went to bed as I watched Chris Brown as the musical guest and realized that all auto tune songs sound like they all have the same singer, which is pretty stupid when you look at it, or listen to it.

Bill was soon fast asleep in bed and I stayed up to watch the whole show. It was not worth staying up but I was waiting for the Xanax to kick in. Eventually I too was in bed, taking my position on the left. Bill was wearing his sleep apnea mask which interrupted my sleeping, the air was leaking out quite loudly and to me it sounded like a tornado at a beach resort.

Whatever stage of sleep I had reached, the sound of the apnea mask quickly brought me to the surface. And the Xanax did not achieve its desired effect for I was pissed.

I once again followed my advice and got out of bed and after about 20 minutes of sitting in front of the computer I went back to bed and found Bill had adjusted the mask and it now sounded like a steady hissing which did not interfere with my sleep.

I still only got about 5 hours of decent sleep. I was awake a little after 8:00 this morning and got myself ready for work. Bill had just gotten out of bed a few minutes before I left, and kissed him goodbye as he sat on the edge of the bed.

The 9:30 bus arrived and I got on, another uneventful ride above ground and under ground. I was opening the store with Der Fred (the Palindrome) who was scheduled to come in at 11:00. I got some breakfast and coffee and recounted all the money I was in contact with and it turns out that I was so burnt out last night that it was my miscount over and over was needless since I wasn’t getting it right, at all.

This morning, after some rest and fresh eyes, I found what happened. A few misplaced/miscounted bills were found and a $49.50 weight was lifted off my shoulders.

I was able to watch some of the morning shows as I ate my egg sandwich and drank some coffee. A little before 11:00 the Palindrome arrived and announced himself by knocking on the glass doors. Soon after that the Palindrome started complaining.

It’s too cold. I’m bored. What time is lunch? Whine whine whine. I’m reluctant to touch the thermostat in the cigar shack and so I suggested he do some work in the humidor where it’s always 70°.

It’s too humid in there, the Palindrome whined, and what would I do?
Straighten things out I suggested.
Straighten what out? The things I straightened out before I left last night?

That is the cigar shack experience. The Palindrome was so upset that he actually stopped talking, after he mentioned that he felt like quitting right then and there. If you recall, he constantly mentions how he is the assistant manager at a big hotel and doesn’t need the part time money.

I even offered my suit jacket so he would be warm. But he was method acting the role of martyr. Little did he know I teach a master class in martyrdom.

The Palindrome has worked weekends before and it’s generally colder for some reason. You would think that he would figure out how to dress when working a Saturday or Sunday. And not wear a tight black sweater and black trousers which show off the muffin top quality of his 33 year old torso.

Overall it was like working with an old woman. And he was dressed all in black so you can probably figure out what kind of old woman the Palindrome resembled both inside and out.

The closing went well, everything accounted for. Bill stopped by before closing with some Hoboken chocolates that he picked up after he say Hyman Gross in the hospital. And also harpy made an appearance in the cigar shack and so it was a very nice day after all despite the old lady dressed in black.

I really appreciated the fact that the Palindrome didn’t really speak to me for the next 5 hours.

That’s it. A Sunday Edition. 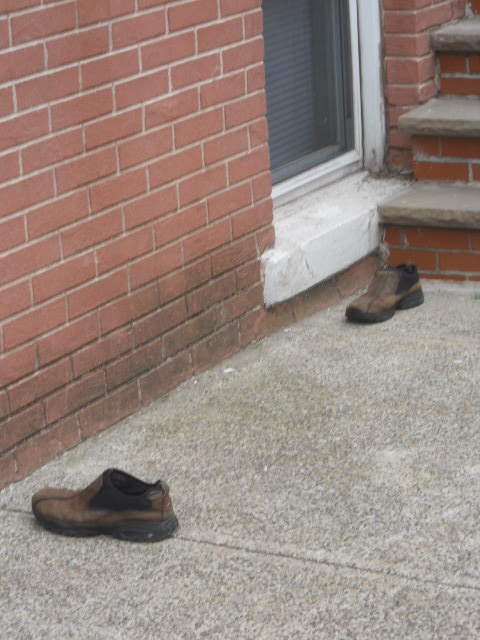 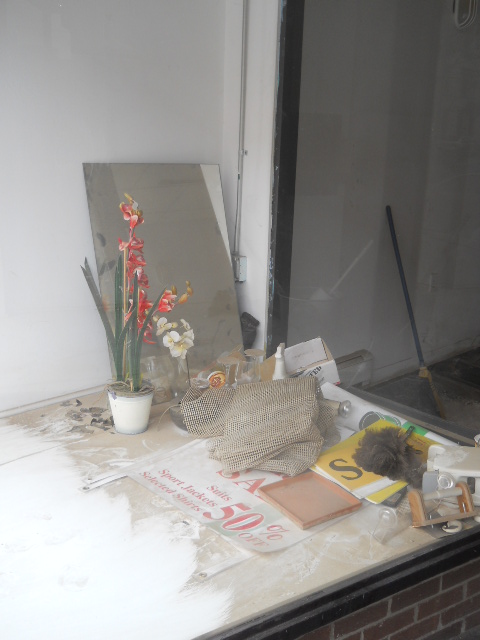 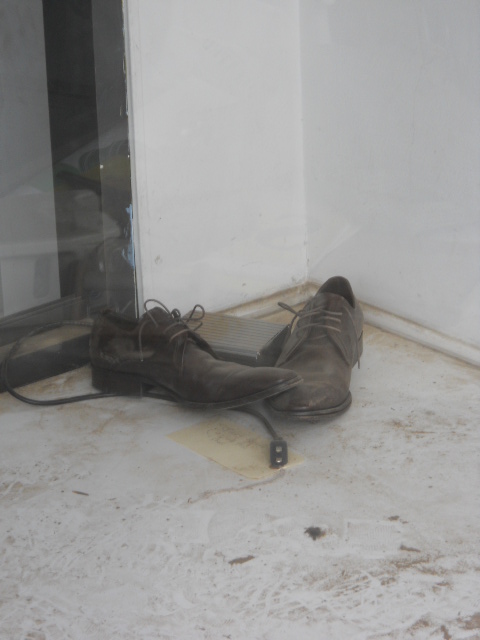 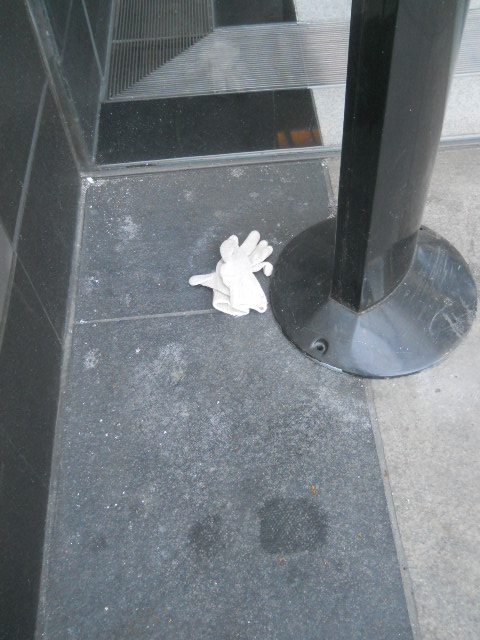 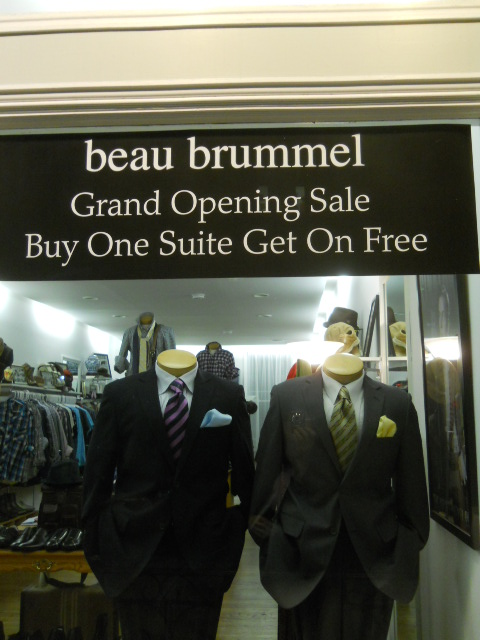 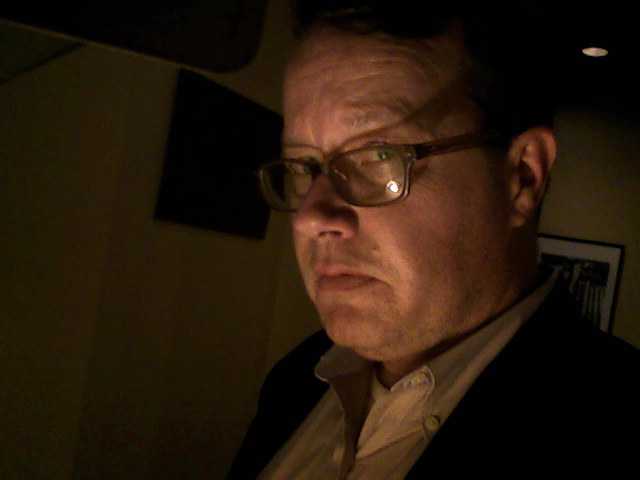 You can't out martyr me.