Wow, yesterday was quite a good day, at least mood wise for me and today was the opposite of that. I did well sales why yesterday as well as today, but right now the main thing on my mind is why my drawer was short $49.50.

Tomorrow I will recount over and over and will even have Der Fred do some counting as well. Today it was the Bradley and Der Fred. The Bradley has been somewhat under the weather, coughing and hacking and burping all over the place as well as sounding like crap.

Der Fred did his usual spiel of how he doesn’t need the job, he has a full time job as an assistant manager at a big hotel in midtown, and how he just works part time at the cigar shack to get a discount on cigars which he loves so much.

And also the other spiel of how he can’t believe that I do this job day in and day out, polishing windows and standing around waiting for a customer to come through the door. And he whines about how bored he is working there. I told him if he doesn’t need the job, if he doesn’t need the money he should just leave. He said he wouldn’t do that, his love of tobacco is that strong and demanding.

I told him that boring people usually get bored and I’m hardly ever bored. I have an imagination which is always active. So active that it feeds these artistic impulses I have every day, almost every time I turn my head, I see art.

And that’s why I always carry a camera. I suppose it’s a Duchampian ideal, that something is art because I say it is. Something catches my eye and if I walk past it, I regret it so I usually turn around and take a photo, which is what I did tonight.

Even walking through the bus terminal under a heavy cloud, I look on the floor and see something that gets my attention, so I turn around and take a snapshot. Tonight after the counting over and over I was waiting for the bus and had a feeling I would see Lois DiLivio and sure enough, Lois and her husband Fred show up.

They had just seen a cabaret act at Don’t Tell Mama and were quite happy. Then I told them my tale of woe and inadvertently brought them down to my level, or at least unconsciously tried to. They were sympathetic of course, Fred telling me how things like that happen at the supermarket where he works. I know he tried to help, but it didn’t.

I also mentioned that I have a feeling that I’ve been set up. I did tell Calvin a few weeks ago how burnt out I was, after earlier that day telling him how the cigar selling business will soon be over. I probably should not have said that, since selling cigars is more than likely the only thing Calvin knows how to do. If they charge me with theft, then the company wouldn’t have to approve any unemployment benefits to which I am entitled.

Maybe it’s my usual everyday paranoia. But I wouldn’t be surprised if they did do something as underhanded and as nasty as that. They love the Bradley, he’s their guy. Marcus and Calvin wonder where the passion is, the passion that I showed when I was interviewed last May.

I just heard from Hyman Gross. He’s still in the hospital, he has gout. Bill is going to visit him tomorrow and along with the newspapers Bill will bring for Hyman, Hyman asked if he could borrow my phone charger. I have 2 and could spare one for as long as he might need it.

It brought to mind something that Pedro said the other night on the phone, something that I usually tell other people, that someone is always worse off than you. And here was Hyman telling me how good I have it, to have someone like Bill to come home to. 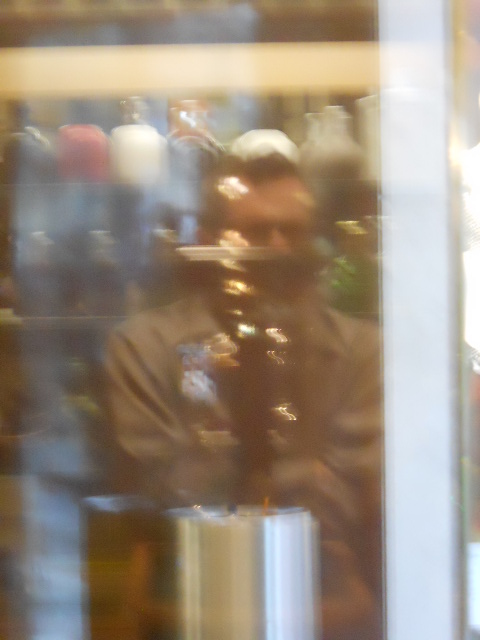 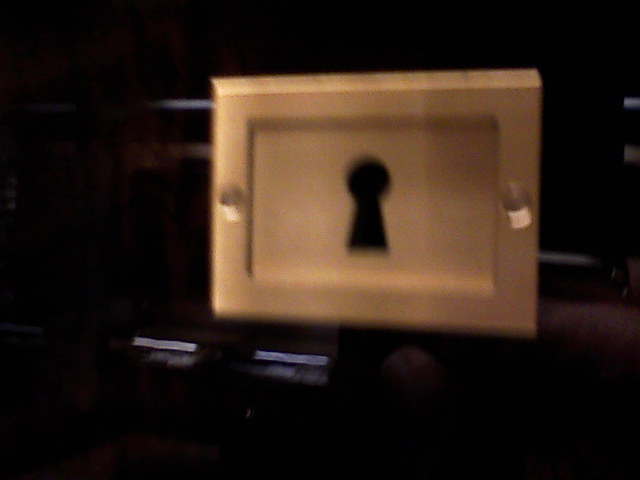 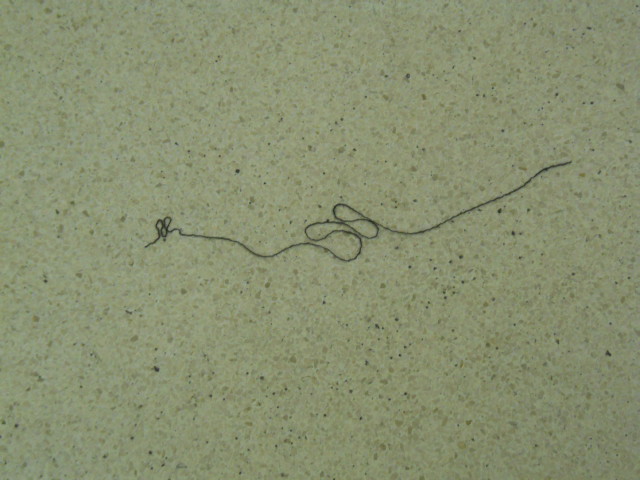