Back to work for me today after a very nice day off. Yesterday Bill and I decided to go to the movies. There is a Clearview Cinema complex here in Hoboken and neither one of us had ever been there before. So we decided to check it out.

Bill was off to the gym and I was local. I went out and got some bagels since it was a day off and the Sunday paper. I texted Julio to see if they wanted bagels and he replied that they did and hoped for some warm bagels.

As luck would have it, the bagels were fresh out of the oven. I got the papers and headed home, stopping off on the third floor and saw Julio and Stine as well as Superboy. He’s such a charming little boy and can play me like a fiddle. He knows what buttons to push, what looks to give to get my attention or to get his way.

I was there long enough before I noticed how hungry I was getting. All I had was a cup of coffee and needed some food. Plus I had my own bagels to eat as I watched Stine eat her bagel and Superboy eat his bagel buttons. I eventually came upstairs and had my own breakfast.

I heard from Bill after eating, he was going to meet me at the movie theater and will have the tickets. I farted around for a while before heading out and walking up to the cinemas. It was a beautiful day, in the 40° range which when compared to the past few weeks felt positively spring-like.

I walked into the theater and they were expecting me, giving me the go ahead that Bill was upstairs with the tickets waiting for me. As I approached the second floor I heard Bill talking to someone about how unhappy I am with the job in the cigar shop.

I was hoping that it might have been someone from Clearview Cinema but it was Nicole, our former neighbor. She had just seen The King’s Speech which we were going to see. Nicole is such a sweet woman, nice to see her.

She and Mike split up after they moved away and between me and you, she was the catch, despite what Deborah their downstairs neighbor had to say. She’s in Chatham now and happy to be there I suppose.

Bill and I both enjoyed the movie. Very good and highly entertaining and if you have a sense of the history that the movie takes place in, it makes it that much more engrossing. And top notch acting of course. Funny and touching overall. Recommended.

Bill and I both enjoyed the movie theater too and will more than likely go there again, especially if you go in the afternoon when the seats are $9.50. We came home, Bill took a nap and I had something to eat. The Super Bowl was on somewhere but not here.

Now the Black Eyed Peas aren’t my type of music, but then again, I’m not their target audience. They were enjoyable, great stage set up and presentation. Then it was back to the song and dance of Bob Fosse as played by Roy Schneider and featuring actual footage of open heart surgery.

I’d rather write about all that jazz rather than how dreadful it was working with the Bradley. He is truly the golden child of Marcus and Calvin. That’s fine with me. Not much was said between the Bradley and me. Der Fred also came in today.

I like Der Fred, but every day he remarks how he can’t understand how I can work there, polishing the same shelves and mirrors day after day. It’s easy for him to say that since he doesn’t need this job, it’s only a part time thing and he’s in it for the cheap cigar discount. And I told him that quite tersely which seemed to have gotten my point across.

Already I dread working tomorrow. The Bradley opening up and Calvin will be closing the store with me. Oh it’s going to be a long day. I sent out several emails for jobs that were listed online, resume attached. No response. No response from that really ‘good’ interview I had almost 2 weeks ago. 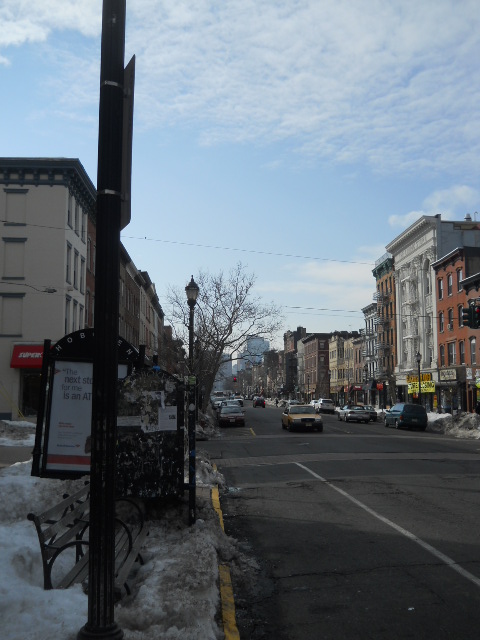 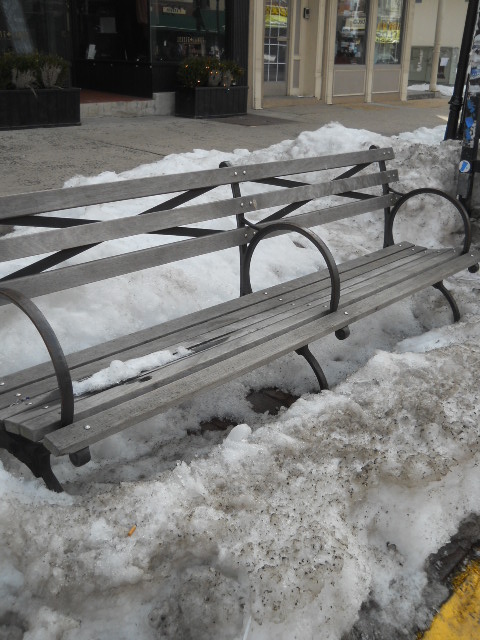