Well today has been a day off and it’s been OK so far. Slept in until 9:30 and was awoken by the sounds of people scraping the ice off of the sidewalks. It was a good night of sleep, with a strange dream involving some strange tiny white person/thing that did not want me to know that it was sharing the bed.

When I was about to reveal who or what it was, it shocked me into waking up. And going to the bathroom. Perhaps the two were related. I shuffled about the apartment, making coffee and watching the rest of the morning shows, deftly avoiding Kathie Lee Gifford.

After some coffee and checking emails as well as sending out resumes as news about Egypt and the ice storm here, I headed out into the world, dropping off shirts at the dry cleaners, getting the News, some bagels and groceries at the supermarket.

Spoke with Bill on the phone a few times. He forgot to ask me to drop off his trousers for mending. He slipped on some black ice the other day and tore his trousers. It was slippery outside, lots of ice on the sidewalks and stairs, as well as the stairway railings outside.

Quite a few people had shoveled and scraped the ice away, but not many. Don’t know if it was because they were lazy or out of town, or just unable to. There were plenty of day laborers roaming the streets with shovels willing to shovel for a price.

I came home and had a nice breakfast, read the paper and had some more coffee. And more resumes were sent out, more scanning websites and online newspapers hoping for the best. No word from last week’s contestants, so I guess that one went by. This is why it’s good to not have so much hope. Just gotta keep on keepin’ on.

Laundry needed to be done and so I did that while watching last night’s Daily Show and Colbert Report. Got a text from the former co-worker Sean asking if he could use me as a reference. I said it was OK. I think he’s applying to a few stores in the area of the cigar shop.

I have to get him credit, he’s hustling for a job. If only he used that hustle instead of goldbricking around the cigar shop. He really got too comfortable, enough so that he acted as if he owned the place. But then again he is 20 years old.

I had a chance to go out once again into the ice world, which had started to melt. The snow was beginning to melt along with the ice making it foggy out. I brought the trousers to the dry cleaners instructing them on where to put patches.

Then a walk over to the bibliothèque, returning A Briefer History of Time by Stephen Hawking and Leonard Mlodinow and not getting anything else. Came home after that and watched two episodes of Southland, which Bill and I both really like, but never have time to watch it when it’s originally broadcast.

It was good and as intense as ever. We love Regina King a lot as well. So that’s that. Not much else to report, write or say. So I will just leave it at that. Cheers. 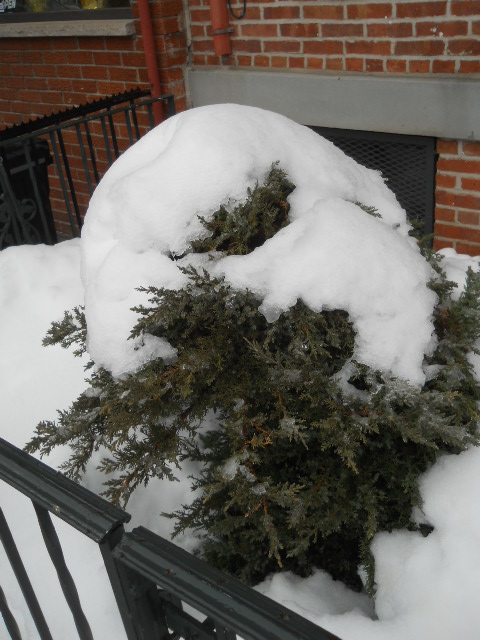 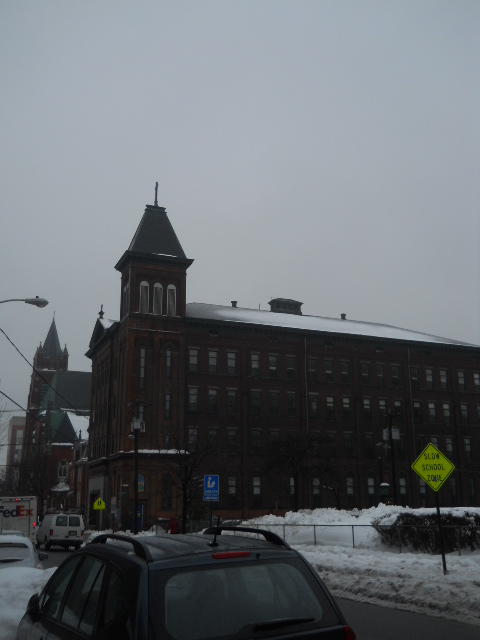 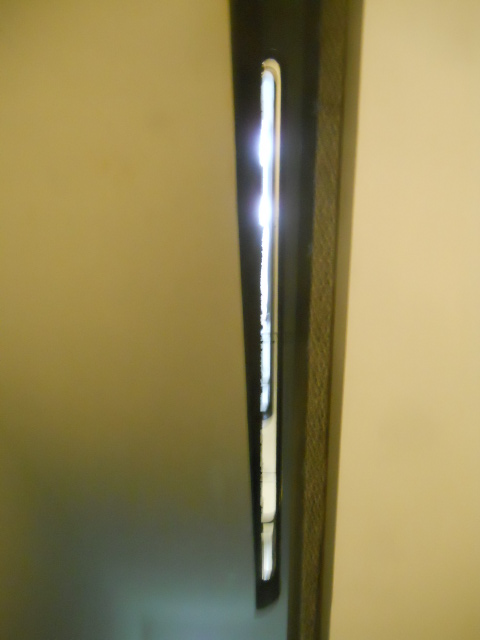