It’s now Tuesday. I did not get fired from work. Instead Sean who can now be called Ryan Ramos got the axe. Ryan was a good guy, but 20 years old and full of piss and vinegar and shit and testosterone and puppy dogs tails.

They caught him on camera being off the floor for almost two hours in the past week. He was getting paid of course and that is what upset Calvin and Marcus.

Calvin took me aside and asked how I was doing. I answered truthfully that I was burned out, retail is a drag. He was surprised to hear that and I also told him that most days I come to work I can’t help but feel that it was going to be my last day.

Apparently I was not the only who felt this way, a general malaise had settled on the staff at the shop. I felt better getting that off my chest and the day did not seem so bad after that. I knew Ryan was getting the ax and when Ryan called before he came in, asking me if I knew what was going on, I had to lie.

I knew and could not say a thing. A life lesson had to be learned and I was no student teacher like Karen Valentine in Room 222. The rest of the day went at a steady and strange pace, strange since someone had just gotten fired.

Marcus is a sommelier and had scheduled a class in the back room, after the man cave had been cleared out and the regulars sent elsewhere. Marcus had also taken me aside, asking me what I was doing after work on Thursday night.

I told him I had no plans and he mentioned he wanted me to stay and have a cigar and some scotch with him and Calvin and talk. He expressed concern since he felt he was responsible for my working at the cigar shop.

Apparently he remembered that I had sent him my resume in February of last year and he had finally offered me a job in May. I didn’t apply for the job, but he made the offer. It was nice to know and I agreed to stay for a cigar and some scotch on Thursday night which was fine since I am off on Friday, as well as being off tomorrow.

And tonight a major storm approaches from the west, what is being touted as an ice storm, six inches have been predicted. That will be my day off, and I guess it will be mainly spent indoors.

Another thing that I told Calvin was the fact that the days off here and there are getting to me, to have two days off in a row is so much desirable. A schedule like most of the working stiffs would be ideal.

I can’t expect to get Saturday and Sunday off but perhaps something can be done like a Tuesday and Wednesday off, at least that’s the impression that I got from Calvin. 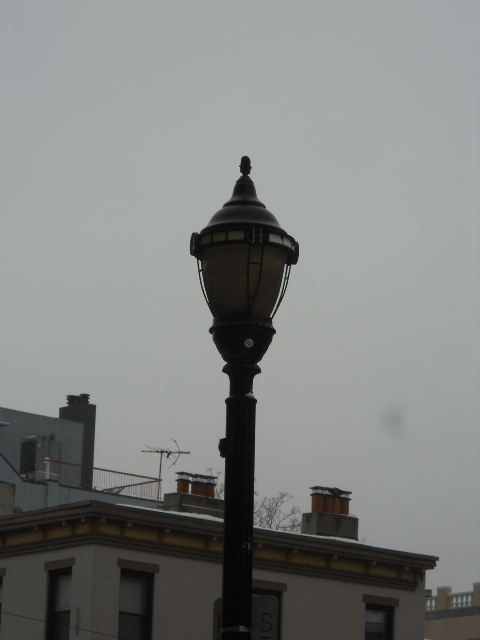 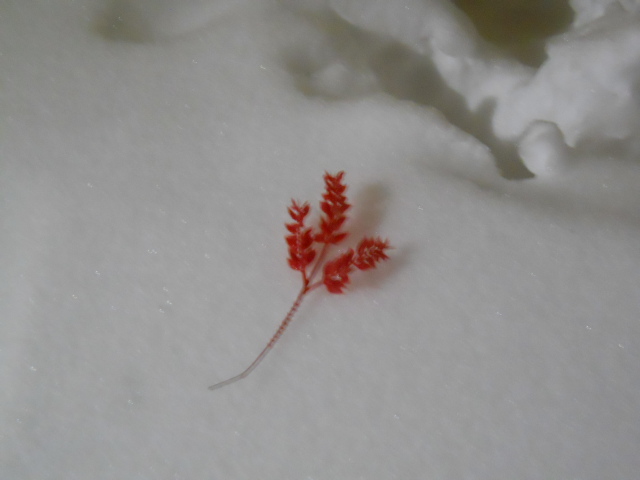 I accidentally deleted Kat Charas’ subscription to this blog and was surprised that after all these years, her email doesn’t exist anymore. Come in Kat Charas, your time is up.