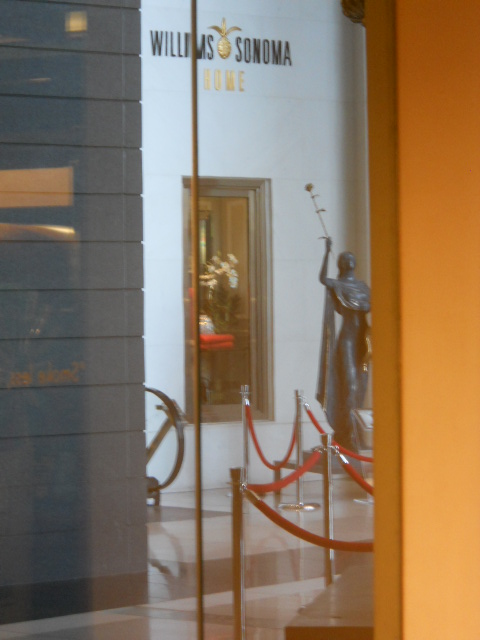 Last night Bill came home from the play Ankhst, feeling sick as a dog and holding a bottle of Nyquil. I prefer to go to bed after Bill goes to bed and he was waiting for the Nyquil to kick in. I suggested that as usual he would fall asleep as soon as his head hit the pillow, but he didn’t see it that way.

Being sick, he did not think it would work. I waited for him to go to sleep before I joined him in bed. He was wearing his mouth guard to help prevent his snoring, but of course by the time I made it to bed, he was snoring. I nudged him, told him out loud he was snoring but it had no effect.

He snored all night, leaving me to wake up crabby and without enough sleep. He was apologetic when I told him before heading off to work at the cigar shack, and said he would make sure it didn’t happen tonight.

After last week’s debacle with work, someone (perhaps drunkenly) putting the wrong hours into the wrong Excel spreadsheet cell, I was a bit anxious to get to work on time. The bus arrived as it should have and I sat in the back watching the bus get more crowded at each stop.

No one I knew on the bus and there hardly ever is, so I stared out the window as we drove past the Burlington Coat factory, the site of my excursion yesterday. We were at the bus terminal in no time and I strolled through, headed to the subway.

Some guys singing Tracks of My Tears, accompanied by a stand up bassist. They sounded good enough to warrant me throwing a dollar in their collective hat. I was soon inside the cigar shack, working with Calvin and Thomas, the new guy.

Thomas used to sell shirts and suits and now he’s selling cigars. A safety net made of tobacco I suppose, caught me and now it caught Thomas. Calvin was in the humidor and to my surprise in walked Donald the K, someone I used to work with and who I’ve been corresponding with lately.

It was good to see him and it seemed he was happy to see me. He and his wife are now empty nesters and lately they find themselves strolling the shopping area on weekends. It was a brief visit and I told him I would call him later next week.

Thomas was fun to work with and the cigar shack was fairly busy. With three of us working, that meant I was actually able to leave the cigar shack for an hour for lunch. Been a while since I was able to do that. It really breaks up the day.

I was even able to go to the internet café and do whatever it is that I do online for 10 minutes. Now I’m home again, Bill is still in the play. He told me they cut the play from 3 hours to 2.5 hours including the 10 minute intermission. I just hope he is feeling better.

Tomorrow is Sunday and so I don’t think I will be writing. Unless there is something to write about. And I have my doubts that there will be. But I could be wrong. It wouldn’t be the first time.

It’s all so Bala Cynwyd sometimes, isn’t it? I blame the solar storm. 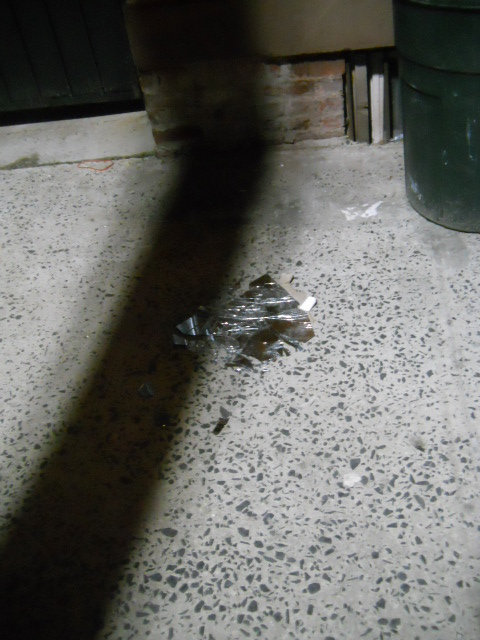 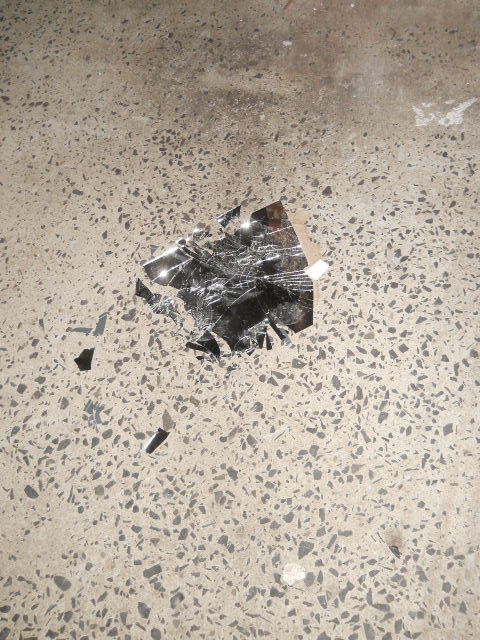