It’s Friday night! I’m happy about it, thrilled actually. I am off tomorrow and I think the last time I was off on a Saturday was Christmas day. And what am I going to do tonight? Nothing at all. I am home after yet another 10 hour shift.

Last night I came home, Bill was meeting up with his friend Fred who used to go out with not just Margaret but also Lisa, Rand’s wife. We found that juicy tidbit out in July when Lisa was surprised and perhaps even horrified to see Fred.

Bill and I never got to the bottom of that, getting Lisa’s side of the story, nor have we heard Fred’s side. But that was almost 20 years ago so who really cares anyway? So Bill was out, I came home and had time to myself which involved some navel gazing and of course I was quite sullen.

Nothing to do with much of anything really, just quiet and morose. Bill came home and tried to cheer me up but there I was playing the ‘saddo’ role. He went to bed and I stayed up a little while watching Spartacus on cable.

Not the Kubrick movie but the cable show. I don’t think I have ever seen anything as violent as that. And a quite stylized violence at that. One of the customers told me about the show and since he’s a decent bloke I thought it would be alright to see.

And it was not just over the top, it was off with his head. In slow motion and blood, lots of blood. And Romans telling each other to eat shit a lot. I couldn’t be arsed to watch the whole thing and I’m sure I didn’t miss much at all, though it was nice to see Lucy Lawless working again.

Slept ok and it was off to work again this morning. Calvin was in today and did not bring up the emails I sent. Marcus was interviewing a woman for a full time position at the cigar shop leading me to think my days are numbered.

I was thinking that anyhow when Calvin mentioned that I had come in last place with my sales over the holiday season, my 50k sales. It really wouldn’t bother me too much if I was let go, it would free me up to go on interviews if and when they arrive.

That is if the interview I had this past week comes in. It would be nice but not holding my breath. Got to keep on, keepin’ on. Apparently the official line is they’re going to get rid of Fred the part timer. He doesn’t really need the job, he’s a manager of sorts at a big Manhattan hotel and only works at the shop for a discount on cigars.

That’s the official line to which I was not privy to. I still have my suspicions mixed with a despairing hope. Bill just came back from rehearsal and smarmy Bill Maher is on TV.

That’s about all I have to say right now. If I have more to say later I will write, but for now, that’s it. 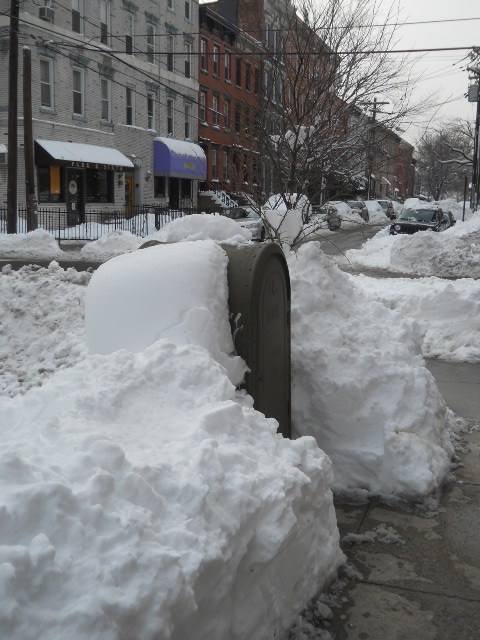 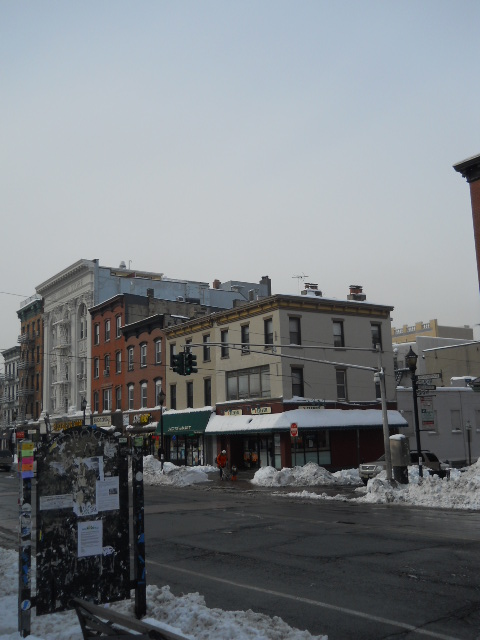 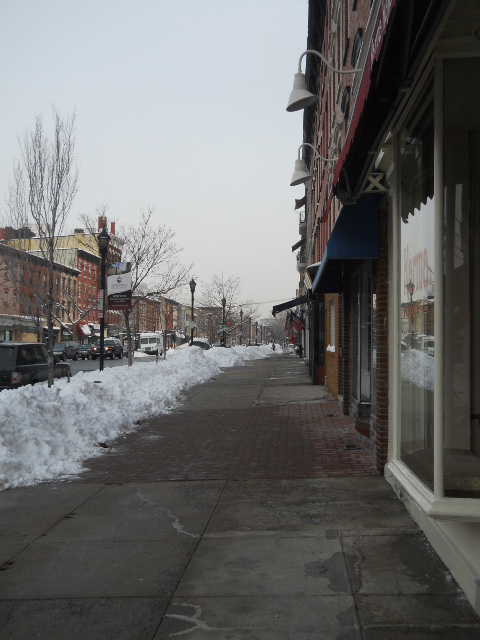 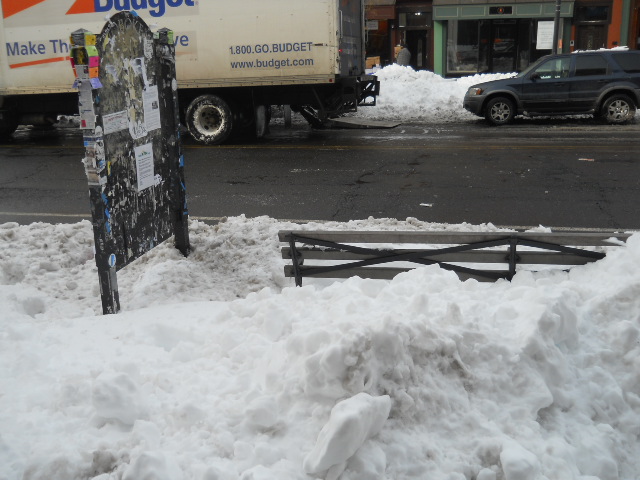 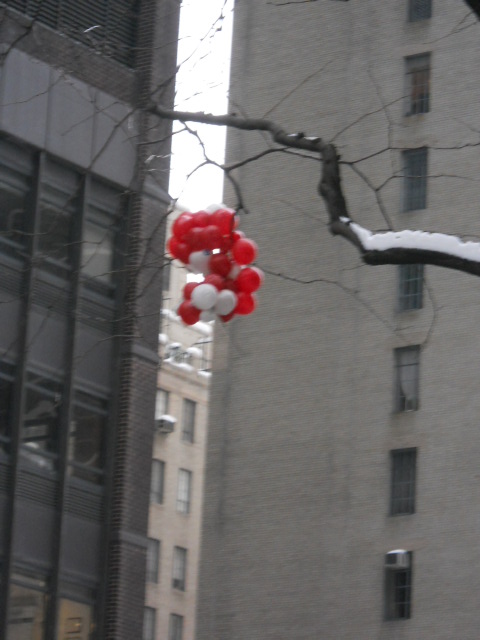 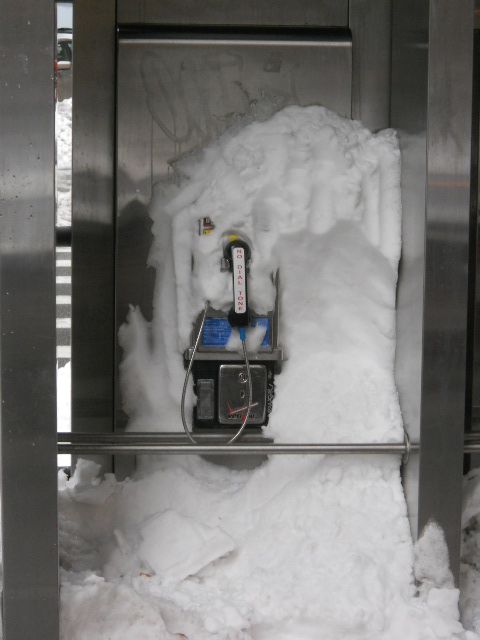 Oh it snowed and snowed last night. Not a million inches, but maybe a foot or so. I had difficulty going to sleep since I went to bed a little bit earlier than usual and remedied the situation by getting out of bed and popping a melatonin tablet which seemed to have done the trick.

I also watched a good part of David Cronenberg’s The Fly which while good has dated somewhat. I remember seeing it in a theater in Secaucus with Chaz and maybe Steve Saporito perhaps under the influence of lysergic or psilocybin. Good times.

And NJ Transit buses were said to be suspended. Even though Calvin was not going to work today, he was taking his kid to school, I sent him an email letting him know what was up. I figured since he’s the assistant manager, he should be kept abreast of what was going on.

I guess since he was off today, he would not be answering any emails since 12 hours later, no response from him. He was probably too busy to respond, since the NYC schools were all closed due to the snow.

Bill made it to Washington Street with no problem and let me know he was on the bus. Apparently bus service had been restored. I got myself together and basically wore the same suit I wore yesterday. That’s something I never do, wear the same suit twice in one week, but lately I just don’t care. Who am I trying to impress?

I made it to the bus stop after walking in the streets and sidewalks and got on my usual bus which was on time. The bus filled up rather fast and it was soon standing room only. Most of the twenty somethings on the bus were too busy playing with their crackberries and their iPhones to listen to the bus driver asking them to move to the back and make room for other people trying to get on the bus.

Other than that, the ride was uneventful. The bus terminal wasn’t crowded, most people heeded the advice and stayed home. I got to the cigar store on time and was disappointed to see Marcus in the shop.

The Bradley was working with me, he texted me earlier letting me know it would be him and me basically. Fred the part timer was not coming in having phoned in sick. I didn’t mind, even though it meant I would be a prisoner in the cigar shop most of the day.

No escape for lunch, no visit to the internet café. Marcus eventually left and after the Bradley had his lunch, I was able to get a Shepard’s pie which I greatly enjoyed. Perfect rib sticking meal for a day like today.

The day progressed oh so slowly and the Bradley and I had a few laughs throughout the afternoon. The Bradley left around 7:00 and I had the store to myself which was alright if it weren’t for the last 3 customers who were just obnoxious.

I also kept getting the stupidest customers today which seemed to be par for the course. Now I’m home, and quite happy to be here. One more day of work and then I’m off on Saturday which is when another snowstorm is expected. I don’t care, I thought most of the snow fall was quite beautiful.

Bill heading off to work 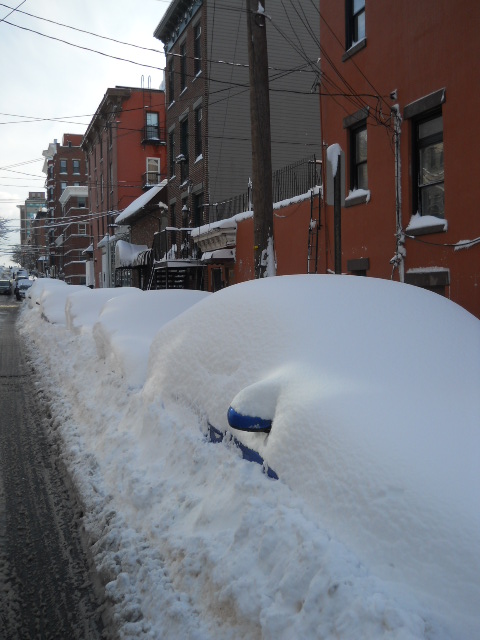 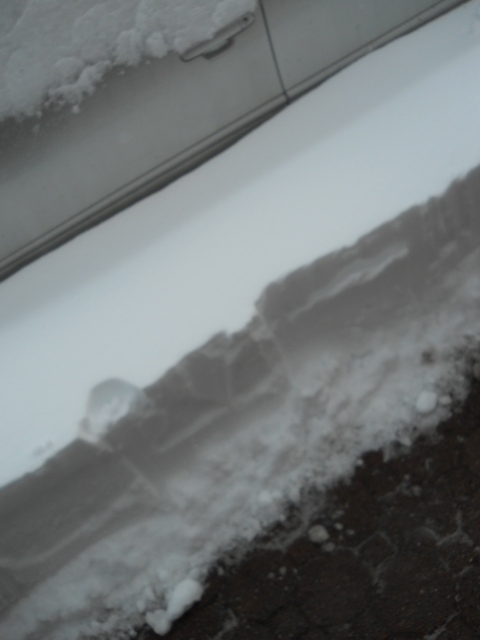 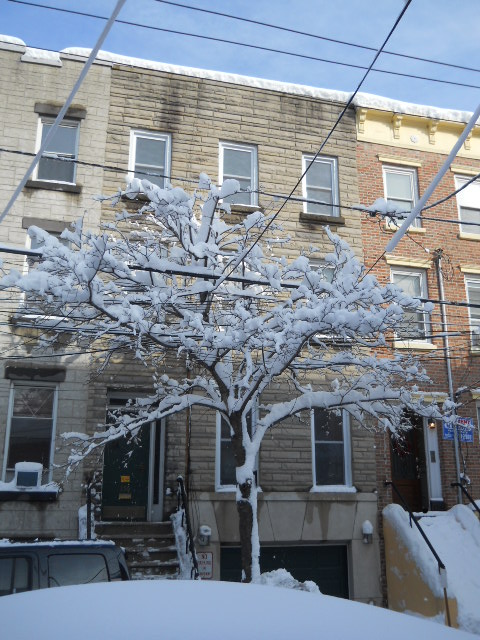 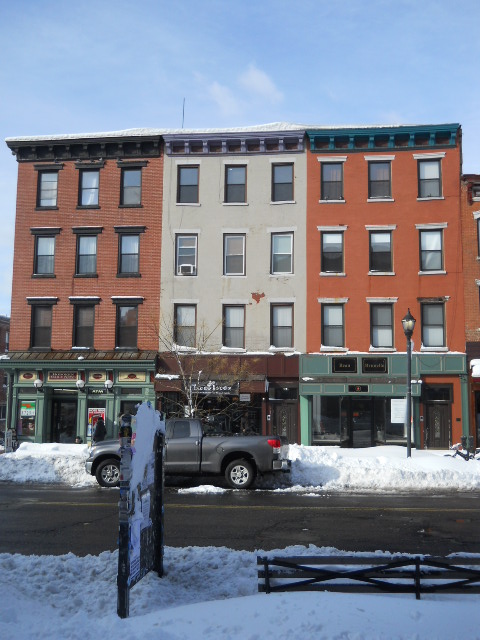 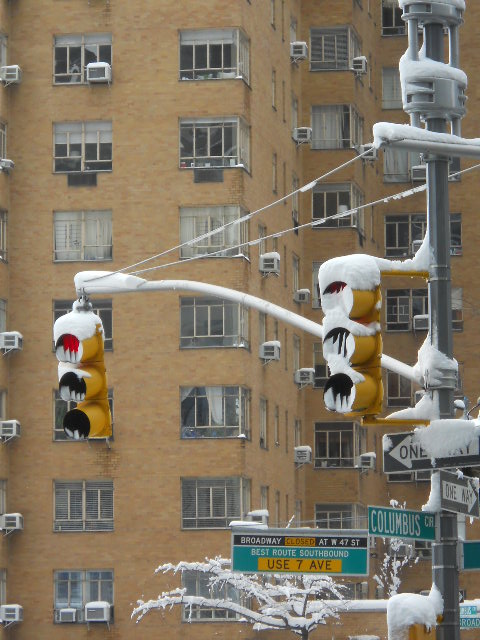 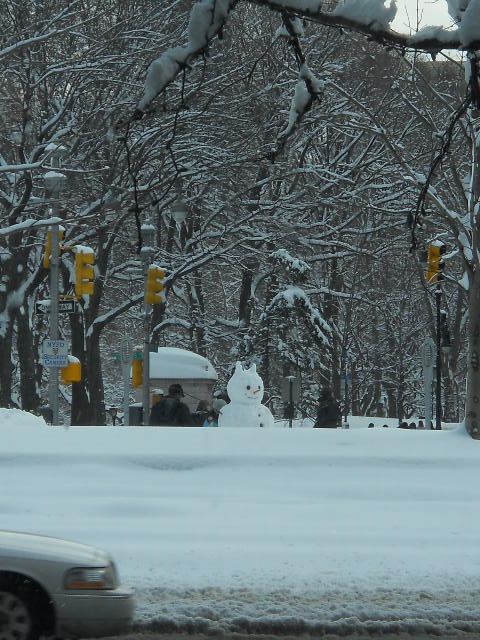 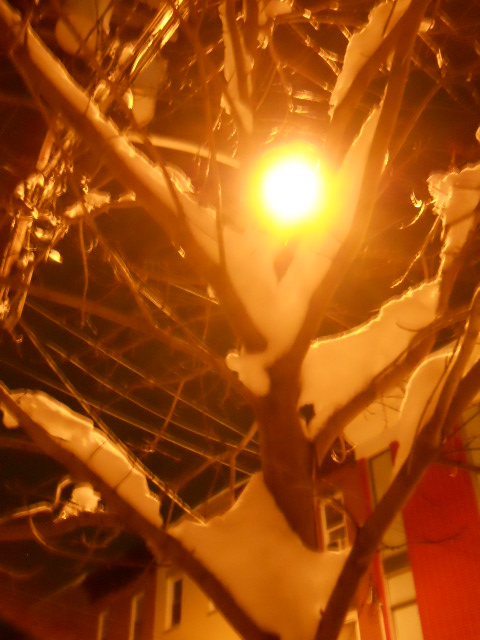 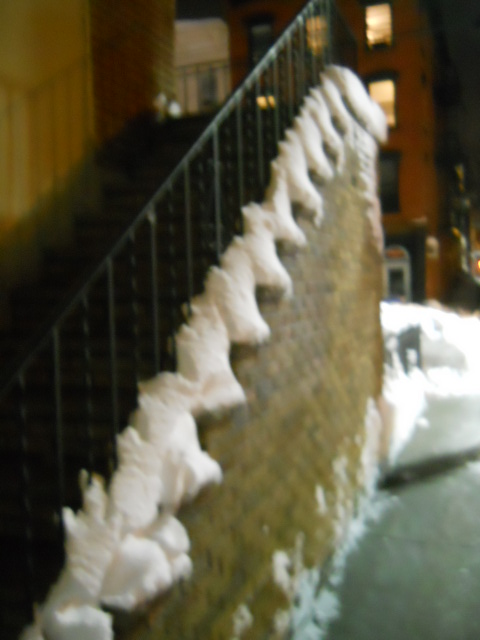 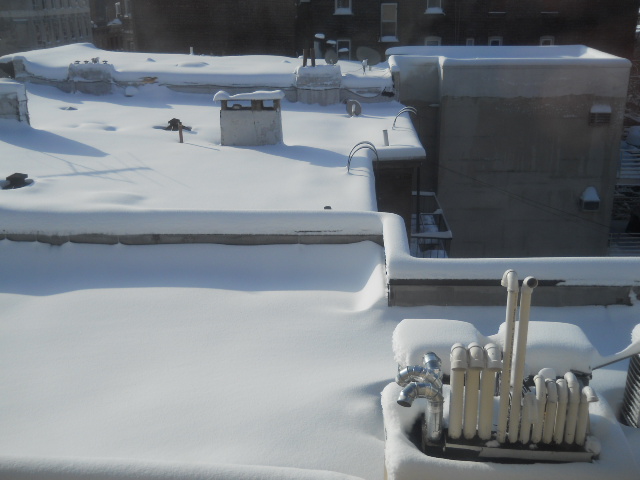