Well it was back to work for me today, much like yesterday. But I didn’t write yesterday and it felt like a day off creatively. Woke up this morning to a temperature outside of 6°.

Yesterday was better than Saturday. No Calvin in the house, just the Bradley who wasn’t brain dead yesterday and Sean.

And it was a fun day, not so bad at all. It went by rather quickly. I had lunch with Bill and Margaret. Margaret is an old friend of Bill’s and could have been the woman Bill married if Bill wasn’t gay. She’s a reverend doctor who lives in Atlanta with her husband Laurent.

Bill and I attended their wedding in 2005. While I waited for Bill and Margaret it felt like back in the day when I would wait for my brother Frank to show up and pick me up so we could go to Maxwells together.

Frank is always terribly late and I always would give him the benefit of the doubt, thinking that perhaps that night would be the night that he would be on time. But he wouldn’t be on time and I would wait getting stressed out and tied up in knots.

Bill and Margaret weren’t as late as Frank would be, but still I would have a flashback to that familiar anxiety of 29 years ago. The three of us, Bill, Margaret and I went to the Moon Rock diner, which is now officially my favorite diner, at least in midtown.

Not for the ambience or the cuisine, it’s basic diner fare but because it’s never crowded when I go and I can sit in a booth and do some reading as I wait for my food. And it was a nice time, catching up under the watchful eye of the clock. The Bradley and Sean were cool if I was a little late in returning to the cigar shop.

I’m almost always on time anyhow, so perhaps a grace period of 30 minutes would make up for all the times that I wasn’t late. The rest of the day went smoothly. The Bradley and I started at the same time and to decide when to close I thought we would use a coin toss and when I asked the Bradley if he wanted to close, he said we should toss a coin.

I had the coin, he called heads and it came up tails. That meant I was able to leave about 10 minutes before he did. I made it home and Bill greeted me at the door with slices of pizza from Grimaldi’s. The Jets/Steelers game was on and Bill was into it. Me, not so much.

I did have a new wireless antenna for the old Rand-enstein computer. And of course I couldn’t work it out by myself, I needed Bill’s expertise in putting it all together. And he did after a while, while I sulked about reading and chatting on the phone.

Bill figured it out after an hour and sadly for Bill, the Jets lost the game. I didn’t provide much support or solace. I sort of mocked the whole scenario which in hindsight was cruel. I apologized for it today and Bill said it didn’t matter, asking me to imagine how he would he would be if the Jets won.

He had a point. He would have been bouncing off the walls. So perhaps it’s better this way. Plus there’s always next year. Or the year after that.

I’m off tomorrow and an interview is scheduled for the morning. Any good thoughts and vibrations are welcome and would certainly be appreciated not just by me but by Bill as well. 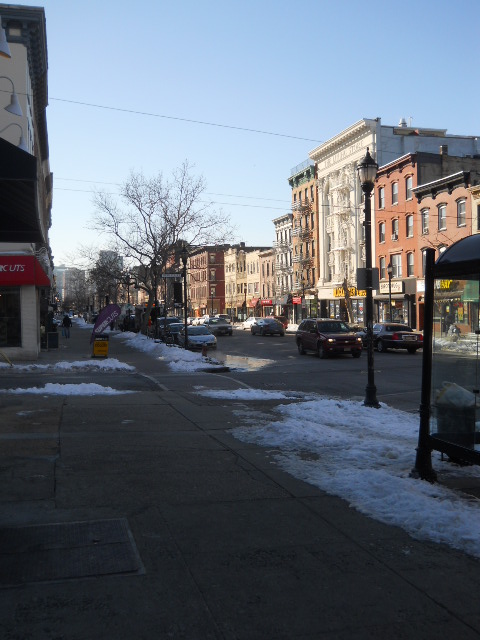 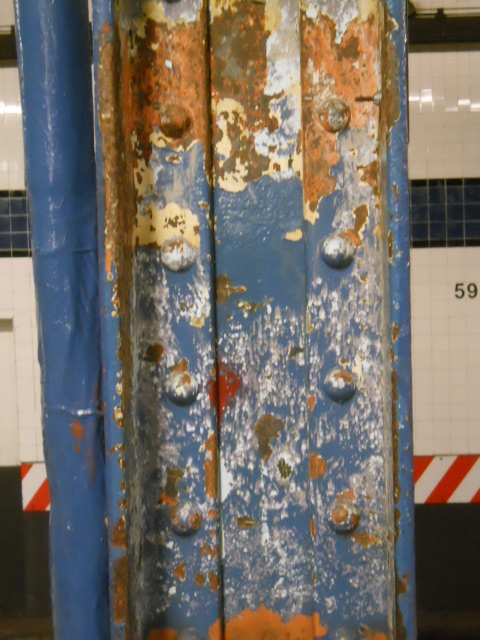 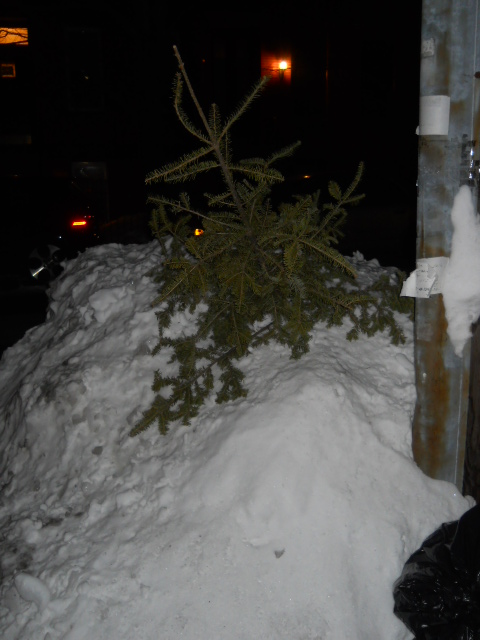 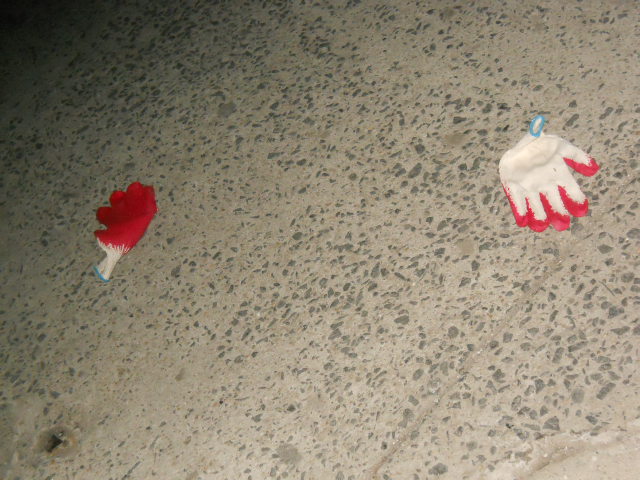