In between snow storms it rained, it sleeted and snowed a bit with high whipping winds and slush everywhere. Still no word from the Susquehanna Investment Group, wanker bankers they seem to be, but their phallus fallacies are not my immediate concern.

Slept OK last night, no great shakes. Bill was up and out around 5:30, hitting the gym and all that. I stayed in bed until 8:15, finally getting out of bed, making coffee, cereal and jumping into the shower. I neglected to mention yesterday how I had gotten a phone call from an agency that I’ve been signed up with for about five years.

They had an offer, to start on Thursday, a temp to perm job for a hedge fund. I mentioned that I was working already but in retail and looking to get out. The woman who called, named Emily understood my reluctance to leave something permanent (and hellish) to go to something that was merely a temporary job.

And I gave the line that I wanted to give some sort of notice to Marcus and Calvin since they’re just so bitchin’. Of course, if I was offered really good gig, I would leave the cigar shop in an instant and never return unlike Raymond who was at the shop again. I mentioned to him that I see him more now than I did when he was working there.

It was a sluggish day today, not much in sales although Calvin had done a few thousand more than me, and I didn’t even reach a thousand. Oh boo hoo. I went to the Moon Rock Diner again for lunch and finished last week’s New Yorker and started this week’s issue.

Then a walk to the internet café where I checked email and updated my Facebook status. Not much to report on either front but that was alright.

It was Calvin and Sean for the second half of the day, Calvin being out tomorrow made it seem like a vacation of sorts. Nature does not abhor this vacuum. And it continues to snow outside, crazy winds whipping about.

It would be nice to have a snow day tomorrow but it seems to be unlikely. Plus with Calvin being out tomorrow who really cares? It should be an easy day. Marcus was in Florida on Monday and Tuesday and has been having difficulty getting back to the New York metropolitan area and with all the snow falling now, who knows if he’ll make it in tomorrow? He could still be in Bimini.

Both Jersey City and Union City are hidden by the snow storm and that’s how I like it, at least right now I do.

A million inches. That’s all I ask for. Perhaps in a million years. 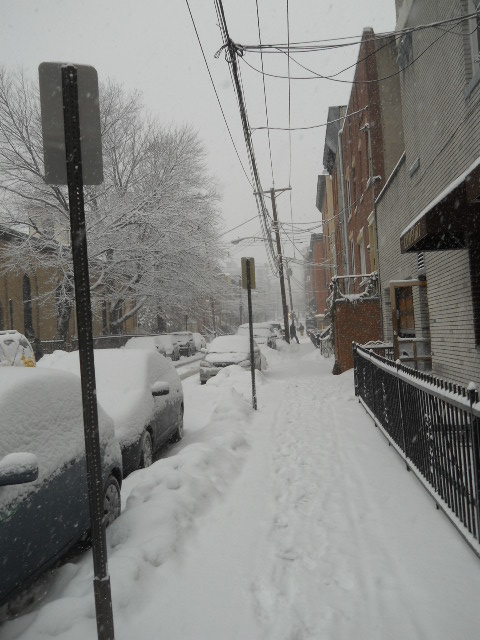 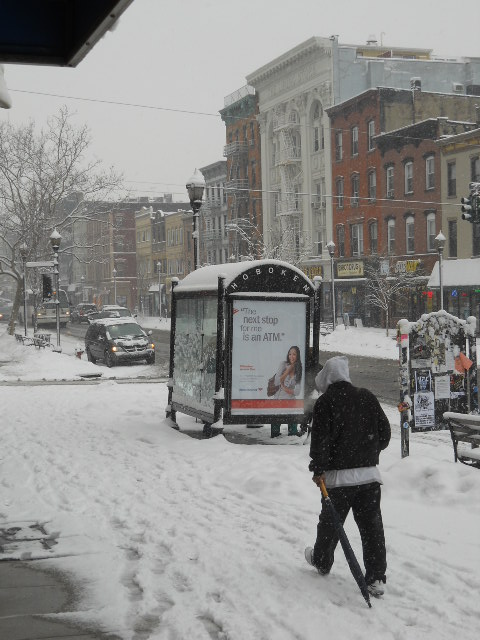 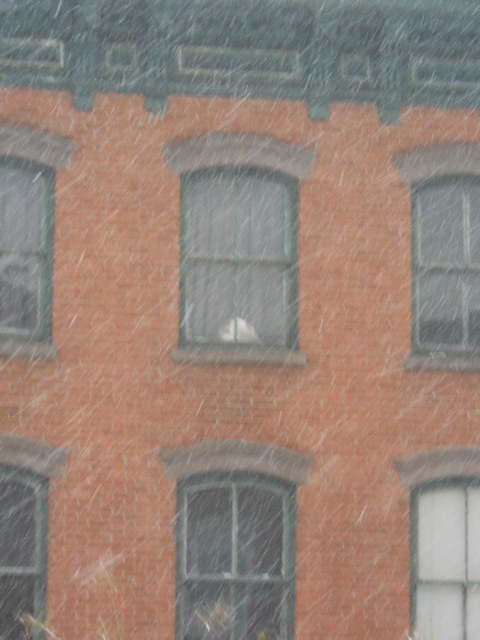 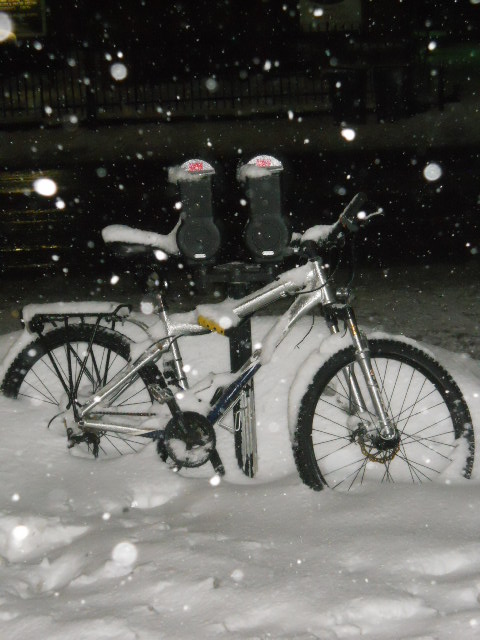 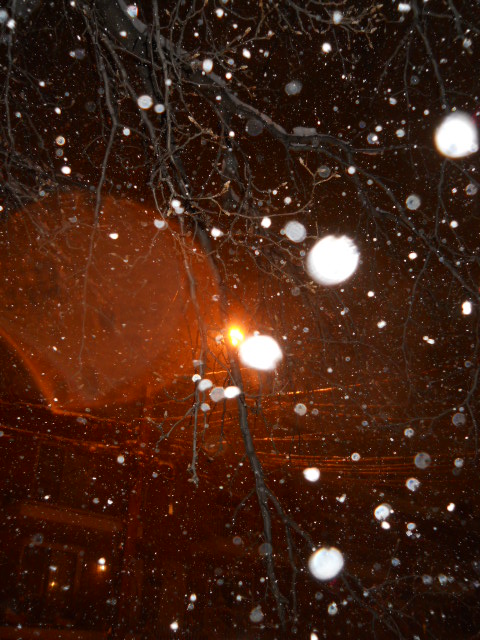 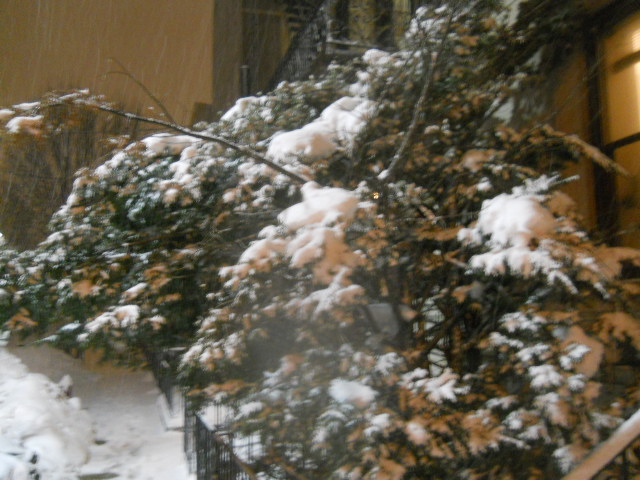 And Bill is feeling a bit under the weather.