Just got home from day one of a four day stint working in the cigar shop. It was an interesting day to say the least. First thing, which happens to be the latest thing, Keith Olbermann’s last show was tonight. All of a sudden, at the end of the show he announced that it is no more.

I found out when I checked my email a few minutes ago from the LA Times and the New York Times. No explanation given. Perhaps over the weekend, or at least next week, if ever. It will be explained at some point, that’s for sure.

So he buttered me up, I relented and made him pay for shipping. It’s cheaper to buy cigars in New York and ship them to New Jersey since interstate commerce cannot be taxed. I save a ton of money doing so.

After getting all that together, I received a phone call from the guy who called me earlier in the week. An interview has been set up for next Tuesday. There’s an online application I have to fill out which I haven’t checked yet and I will once I am done writing this here blog entry tonight. I’m trying to not let my hope get out of control.

The day proceeded as it often does, slowly and the man cave back room was filled with smoke. Calvin had his two hour lunch and I manned the front of the store while he smoked in the back room. I don’t mind Calvin taking a two hour lunch. He usually comes back happy and he’s out of my hair during that time.

Another phone call, from someone who had come across my resume online. The called, named Mike noted that I had sales experience on the resume, 7.5 months of sales experience selling cigars. Mike asked if I was interested in becoming a stock broker and I told him that I was not interested. That call ended quite quickly.

I had a good lunch at what is becoming my favorite diner, the Moon Rock, next to what used to be A&R Studios, then Le Bar Bat and now it’s Providence. The food is good, they seat me in a booth where I can sit and read and there is hardly anyone there when I am there.

After that it was a 15 minute visit at the internet computer bank nestled in the back of Universal News. The new guy, Fred was in when I returned from lunch and he was helping Calvin unpack boxes that had just come in. A long day finally came to an end. Fred left a few minutes early so he could catch a train home and I closed up the shop.

Uneventful rides home, and now here I sit, Bill a few feet behind me and Bill Maher and company (including Rachel Maddow who has no idea what happened with Keith Olbermann) pour forth from the television. Another day of work tomorrow, day 2. 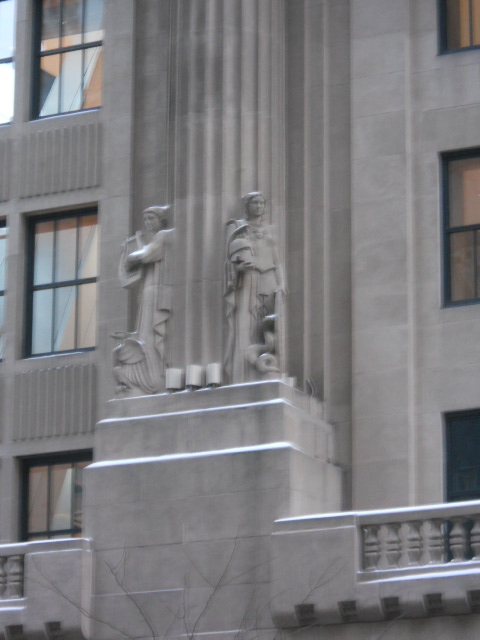 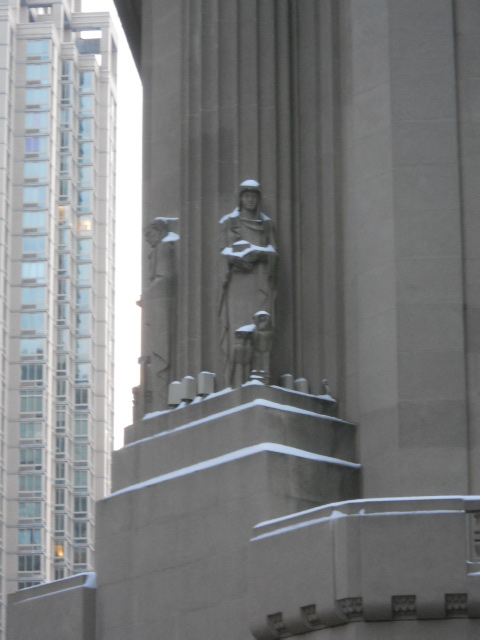