Flew in the face of my so called punk orthodoxy it did. It was a shaky orthodoxy to begin with. I was pretty much a pop music kid growing up, living so close to the WABC radio tower in Lodi that my neighbors, the Williams family had the radio transmission coming through on their phone line.

Which in my mind proved to me what a cool family the Williams family were. I didn’t know until years later that they were just as fucked up as any other family on Riverview Avenue. I thought Marge Williams was a beautiful modern woman unfortunately married to a boor and a bully.

I saw part of Camelot on Turner Classic Movies the other night, and unfortunately it wasn’t the part that I remembered watching all those years ago. Sometimes when I think of the crappy job that I have right now, I think of Mrs. Williams and how she had to hold down 2 jobs when she and the bully separated and eventually divorced.

On Sunday mornings after mass, that is while my family still went to mass, we would sometimes go to the Saddle Brook bakery where Mrs. Williams worked behind the counter, almost always putting a few extra crullers or rolls in the bag with a wink.

Mrs. Williams also dabbled in art, with a bust of her eldest daughter Suzanne that was on the shelf in their finished basement. Our basement was never finished and only cleaned once every decade. I thought about the box of boots that used to be on the right at the bottom of the basement stairs. We were sloppy but we were relatively happy mostly.

I know that Mrs. Williams was greatly upset when my mother died suddenly on Mother’s Day in 1991 and I was very upset to learn of Mrs. Williams passing years later. I recall one night when my parents were out somewhere, probably at their watering hole, with Annemarie, Brian and myself at home.

After all I didn’t die of lead poisoning when Brian threw a pencil which hit me dead center in my forehead, leaving a bluish grey dot that could be seen for a number of years.

It was another time though, most everyone has moved from that neighborhood. Some kids I grew up with passed away, most of the grown-ups passed away. The neighborhood hasn’t changed much at all since I had last been there but the residents have moved on, the kids moved out.

It’s now a two way street, and a closed off street at that. No more easy access to Route 80 or Essex Street. The Bellos, Connelly’s, Serpone’s, Merlino’s, Benkovitch’s, Marge Vander Bruck, among others, all gone. That’s the way things are I guess, that’s how it’s supposed to be. 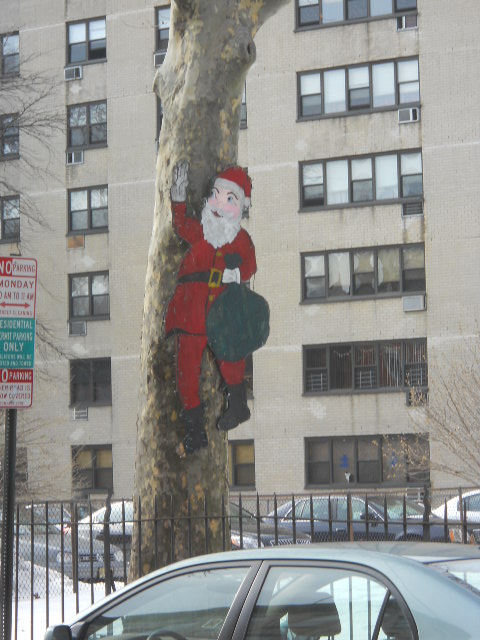 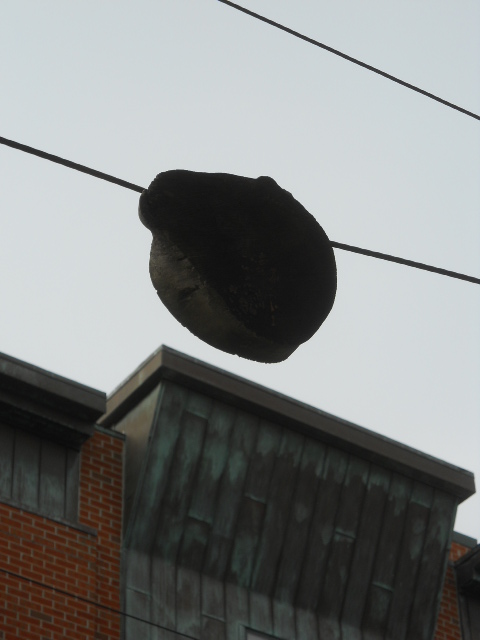 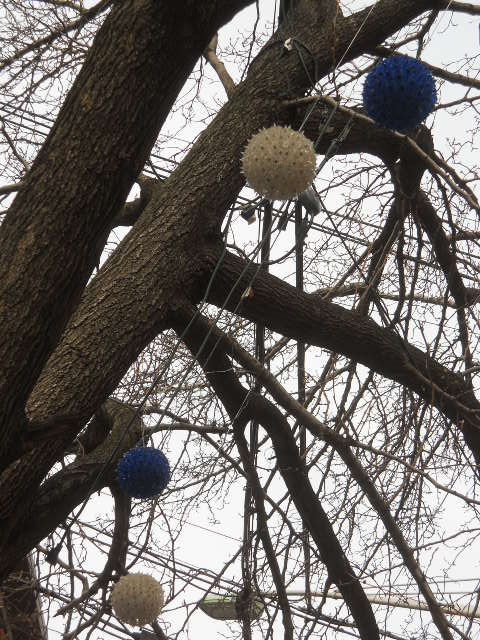 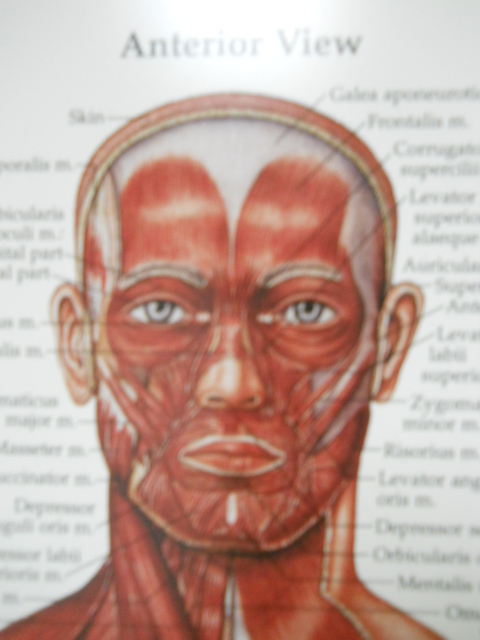