I woke up to the sound of local weatherman Mr. G saying on CBS FM that if you don’t have to go out tomorrow then don’t. I mentioned this to Calvin when I got to work to which Calvin replied that Mr. G is a fool since he wears a wig. Such biting wit.

I am hoping that I have a snow day tomorrow. I have off on Thursday and 2 days off in a row would be very nice. Of course it all depends on what happens in the morning. Most of the local governments caught a lot of flak when the last snowstorm hit around Christmas day and are doing their best not to let that happen again.

There is still snow on the ground from 2 weeks ago and this storm is expected to add 12 to 14 inches on top of that. If I do have to go in tomorrow and it does seem likely, it will probably be a long and quiet day since the snow is not supposed to stop falling until sometime tomorrow afternoon. I won’t know anything until tomorrow morning.

Today was another long day. Time has been moving quite slowly. I got a phone call from a recruiter who offered me a temp to perm job in Exchange Place, Jersey City starting tomorrow. Of course I couldn’t take the job. I mentioned I would like to give some sort of notice at the cigar shop.

Still it was nice to be thought of. It was a bitter cold day and I received a crap cigar from a cigar salesman that Calvin insisted I smoke. He called it homework. It was from a company that has a reputation as being top shelf but it’s simply overrated. And overpriced.

I decided to go to a local diner for lunch today just to get out of the cigar shop. It was good to get out and I like the diner. I think I will be going there more often. It’s close enough and the price of a burger deluxe in Manhattan is about the same as it is in Hoboken and North Jersey.

I made it back to the cigar shop to be able to snag a seat in the back room man cave and smoke some of the free cigar. It was as lackluster as I expected. I didn’t finish it and went back to work. The man cave back room was quite full again. Most of the guys were seeking refuge from the cold and some were doing work on their lap tops since they can’t smoke at home.

That’s it for me. Once again I hope tomorrow is a snow day. 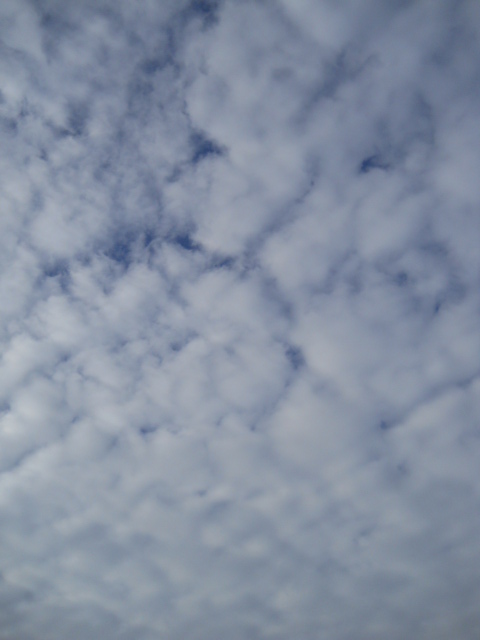 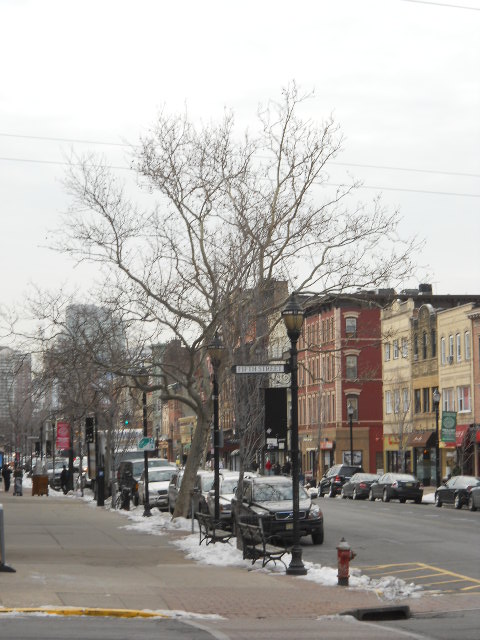 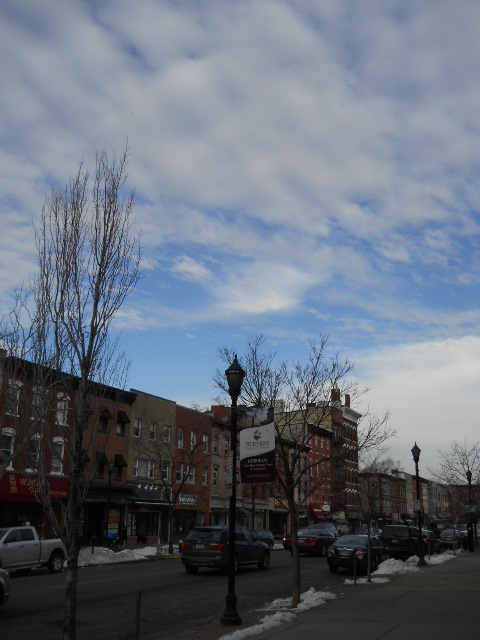 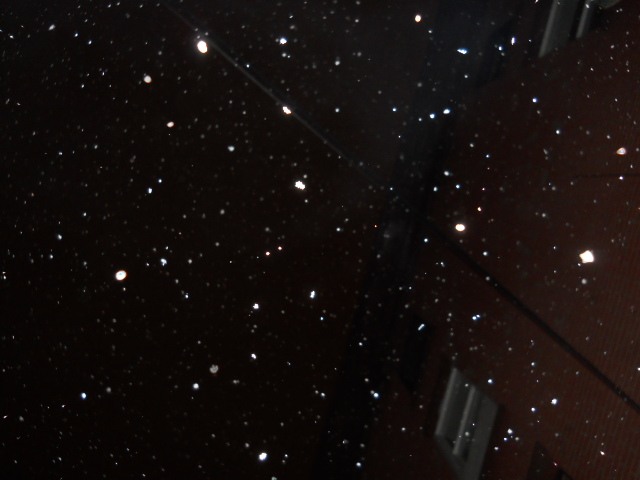 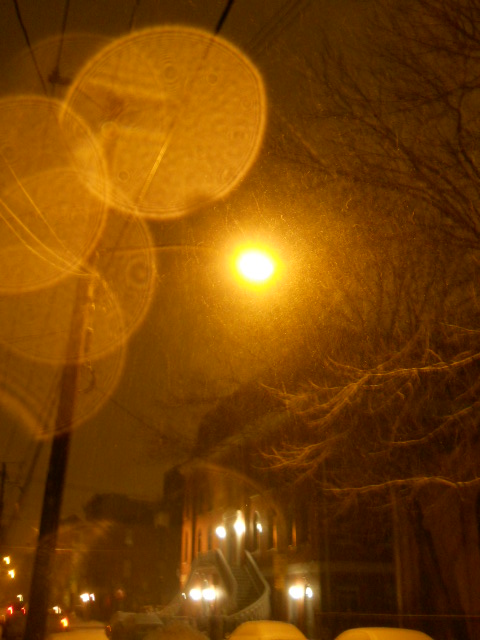 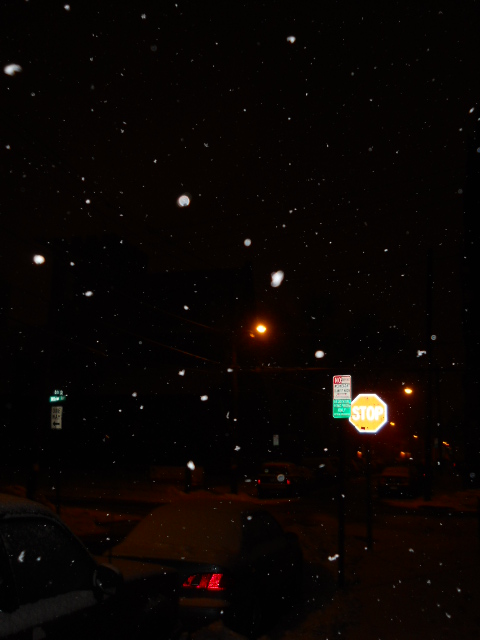