Today is Sunday which means yesterday was Saturday. I worked yesterday, today I have off. It’s been a productive day, cleaning the apartment, which Bill started yesterday. Perhaps if we both work in tandem we will have a really clean apartment. But for today we will settle for functional.

Work was long and slow yesterday and I did not want to go in. My resolve to get out of this retail circus remains strong. I waited for about 30 minutes in the cold for the 10:30 bus which did not arrive until 10:50.

I wasn’t sure if I was going to make it to Chaz’ party that night. I wasn’t feeling on top of my game and I was staring down the barrel of a 10 hour shift. I texted Chaz letting him know I wasn’t sure and also texted Rand with the same message.

Bill was going to be driving a bus to Atlantic City and I also didn’t feel like going by myself. As things turned out, Atlantic City had a big snowstorm and so bus trips down there were canceled. So Bill stayed home and cleaned the apartment while I watched the clock move ever so slowly from 11:30 AM to 9:30 PM.

Somewhere in the middle of that I read online of the shooting of the congresswoman in Arizona, as well as the murder of a 9 year old girl, a federal judge and four other people. It was terribly sad and I didn’t know how bad it was since the cigar smokers in the man cave would rather watch college football on the TV than watch the events as they unfold.

Of course if they did watch the news, it would be the same regurgitated mess repeated over and over. It was reported that Rep. Giffords was shot in the head and had died, but then another report came online saying that she was not dead, just in intensive care.

And the latest is that she has been able to respond to simple questions from her doctors. It’s been a sad story all around, for the victims, their families and for the United States overall.

The work day continued on, working with Calvin and Sean. Sean helps me out a lot with sales, usually ringing things up on my register so that I get more of that 1/3 of 1% commission. But Calvin caught on and made sure than any 3 figure sales that Sean was about to complete were done on Calvin’s register. Calvin is the boss you see and doesn’t do much of anything for Sean except for threatening him, whereas I usually buy Sean food, like a burger or some pizza.

I do feel pity for Calvin, for here he is an assistant manager with a wife and kid to support and I really don’t mind him getting whatever commission happens. It would be nice if I got that 1/3 of 1%, but I’m not going to sweat it. And I’m sure Calvin gets more than 1/3 of 1% anyhow.

Calvin split at his appointed hour and it was Sean and myself for the remainder of the day, or by this time, night. Finally it was time to go.

Bill decided to go to the party and even rented a car so that we wouldn’t be at the mercy of a car service to bring us back to Hoboken. I got the latest Mojo & Uncut magazines for Chaz and gave him 2 passes for the American Museum of Natural History.

I met Bill after taking the Path train to Journal Square in Jersey City and we drove up to Chez Chaz. Most of the usual New Year’s crowd was there, Andy, Deborah and Rand & Lisa as well as a few other people that I see year to year but forget their names and too embarrassed to ask after all this time.

It was all rather adult, sitting there, chatting and having beers. Chaz made some excellent vegetarian chili which hit the spot after being outside waiting for Bill to arrive in the black Beetle he rented. Many laughs and stories as well as information about Representative Giffords.

We left around 12:30, giving Rand & Lisa a ride back to Hoboken. I came home to find Bill had done an awful lot of cleaning which impressed me enough to do my share this afternoon.

It’s been a good day, though I did watch a lot of news concerning Tucson, AZ. 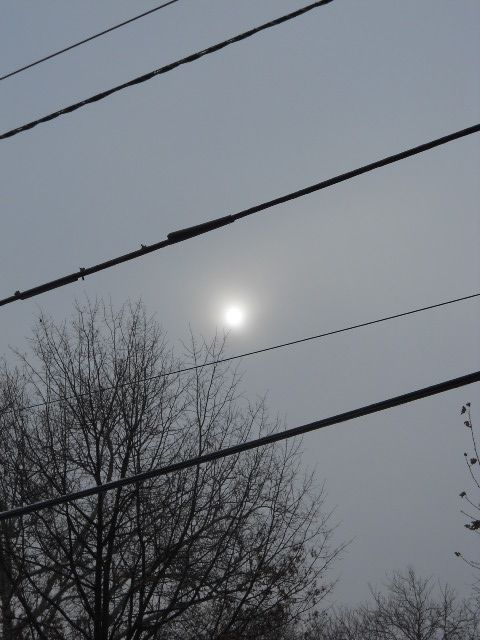 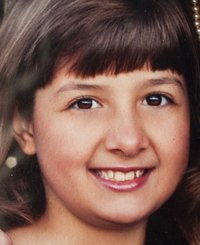