I am back home. It was a long day. It was a long weekend. It was two days off in a row. It rarely happens though, having a Saturday and a Sunday off. But there it was.

On Friday as I was out for my New Year’s Eve dinner with Bill, Bill mentioned something about Monday. I put the kibosh on that, saying I did not want to even think about Monday until it got here. So, Bill being a smart bloke, said ‘Two days from now…’

That worked. It was abstract enough. Since I’ve been working retail I hardly ever know what day of the week it is. I’ve taken to using the TV to tell me by what shows are being broadcast. Of course I could use this internet doohickey and easily check that way, but the TV has been a reliable constant in my life.

It was back to work for me today. Working with the brain dead Bradley and Sean. Marcus was also in for part of the day before going off to wherever it is that Marcus goes. I’ve spent the first couple of days of the New Year trying to be positive. A new leaf maybe. And I’ve been able to maintain that so far.

Sean uses words like ‘conversating’ and ‘tooken’ so he gets a pass and he’s also only 20 years old. Maybe I’m am just that cutting edge, just a few minutes into the future ahead of most everyone, though I just asked Bill if he knew the phrase and he didn’t. Maybe I just came up with a new phrase.

The brain dead Bradley was mostly uncommunicative throughout the day, making it difficult to be in the same room with him. I did my best to avoid the brain dead Bradley whenever I could. Sean was OK to be around despite the fact that he was involved in a fight on New Year’s Eve and got his face messed up somewhat.

I am firm in my resolve to get the hell out of the cigar shop as soon as possible. Not going to take the first job offered to me (well maybe) but the writing is on the wall. I can’t see myself being here for another year. Still I maintained my positive outlook, not allowing much of anything to get me down.

Another day of work tomorrow then off on Wednesday. I asked for this upcoming Sunday off from Calvin since Chaz is having his holiday party and I would like to attend but I haven’t seen the new schedule yet since I don’t think Calvin has gotten it together yet.

I suppose I will find out tomorrow when Calvin returns back to work. 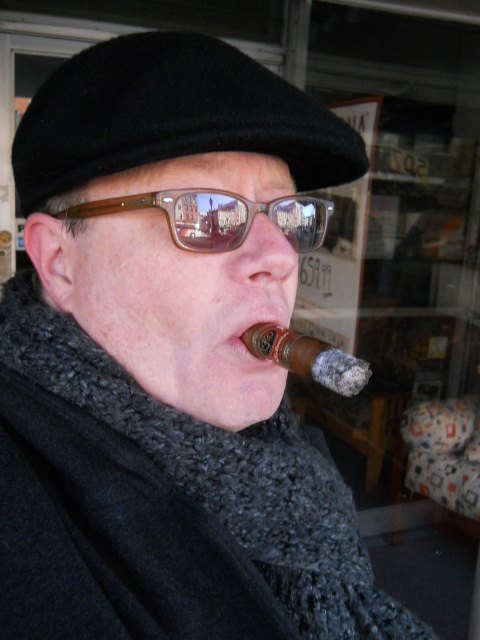 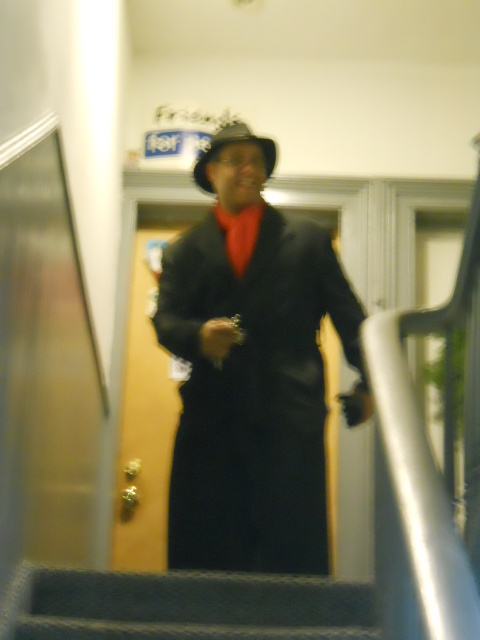