Off today. And so far no rain. It is supposed to rain tonight. Have a few things to do, some running around, so in a little while I will be heading out to get a start on it. Need one or two new shirts for work and maybe a pair of shoes that are good for standing around in for 9 hours.

Last night had some nice dreams, mainly about making new friends. One dream involved me driving around Washington Heights, Harpy territory. Narrow streets in what seemed to be a Mini Cooper. That dream was like a conclusion that happened on the other side of the George Washington Bridge in Fort Lee.

Another dream took place in an airport where I made friends with a woman sitting next to me at a bar. Then I was on a bus, more than likely driven by Bill and I talked to my Uncle Joseph about the new friend.

The last dream involved me talking to a very big man, almost a giant, who was very sensitive and didn’t have many friends. That last dream seemed to take place in Hoboken on Pier A, and I brought the giant friend into a function at what a cross between the W Hotel and the Saddle Brook VFW.

Yesterday at work, after I was entered into the system I checked my name and in doing so I found my cousin Randall who now lives in Ronkokoma on Long Island. I hadn’t seen Randall in 35 years or so and couldn’t find any reason to get back in touch with him.

His info was last updated in 2002. I much preferred my cousins from my mother’s side of the family to my father’s side. And hopefully I will be seeing some of the good cousins next month at the party. The party which is causing me some anxiety.

I’ve already asked some people for help. Some friends are helping set up, another friend is making salad. Yesterday the song that kept playing in my head was Ringo Starr’s You’re Sixteen. Right now it’s Chicago, Just You & Me. I prefer Ringo of course.

Part of my running around involved going into the city and also the Newport Mall in Jersey City. Instead I’ve only made it to the Burlington Coat Factory where I bought 2 new dress shirts for work, on sale.

Now I have to go to the Post Office and drop off a package to be repaired by Eagle Creek. Zipper broke on my bag and it has a lifetime warranty. It’s being shipped to Inwood which is on Long Island.

I also have to go to Inwood at 2:00 on the 28th to take a class in being a tobacconist. According to Don Birch, it’s mainly things that I know already. In a bad neighborhood. And then it’s back to work after that.

So it’s been a good day. Despite the overcast clouds which have largely disappeared, I enjoyed walking around Hoboken. Back to work tomorrow, next day off is Tuesday.

And then I have the last weekend in June off. Would be nice to go to the beach, but I doubt that will happen, unless you, dear reader shows up on Saturday morning in a car ready to drive down to Sandy Hook.

I’d be willing to help pay for gas. And if not Sandy Hook, Monmouth Beach will do.

Now I am off to pick up Bill’s laundry and dry cleaning which includes some of my shirts. So I guess it’s our dry cleaning and laundry. 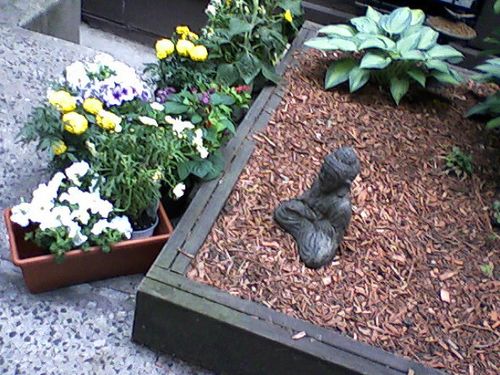 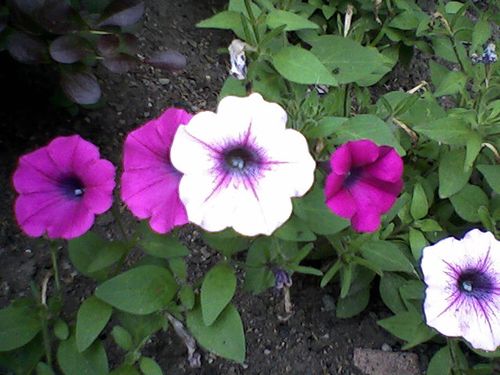