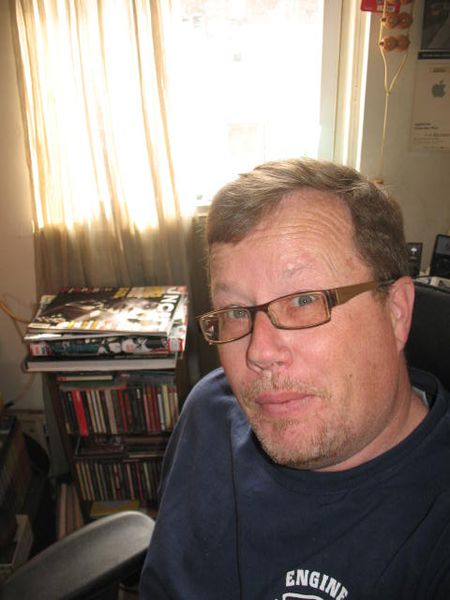 1 thought on “Way Down in the Hole”