Here I am writing to you, writing for you on a Friday evening. Nice and toasty evening. Well nice at least. Not so toasty, but I’m comfortable and glad to have a roof over my head and a full belly. Yes I just had some dinner and yes it was penne, pesto and chicken.

I made enough to stretch over a couple of days and I’m midway through. Really easy to make and only one pan is needed. I use the pan that Bill gave me for a gift a few years ago, and I ungratefully wondered why the hell did he get me a pan?

An expensive pan at that.

I didn’t cook that well, or enough to warrant a pan, but a year later I found it was the perfect pan to use on occasion. I can be such an ass sometimes and that was one of those times.

Bill didn’t make it home until 1:30 last night. I being the dutiful spouse, stayed up with curlers in my hair, a housecoat on and a butt hanging from my mouth. Rolling pin within arm’s reach. He reaped some good karma last night.

Coming back from Harlem he caught an express train to 34th street, and at the Path train he was the last one on board before the train left the station. Then when he got to Hoboken a bus was waiting, driven by a guy that Bill had trained with a few years ago.

That’s how I think karma works. It’s not the big payoff, it’s little things like a train waiting at the station, a line at the supermarket opening up and you’re first, things like that.

I went to bed, Bill stayed up watching TV. You’ll have to read his blog to find out what he watched. I slept soundly, woke up to see a lot of snow had fallen. Bill was up a few minutes before I was. He had a snow day from work.

I moved around him on the couch and stepped into the shower after setting up the coffee maker and fixing myself a bowl of cereal. After watching Gilmore Girls, I headed out a little while after that, trudging up to Washington Street and getting the paper and some bagels.

Came back home and deposited all that in the hallway and got the shovel and proceeded to make a path on the sidewalk as well as the front steps. Wet, heavy snow but it wasn’t too difficult to shovel it from one spot to another.

Not so much lifting, just pushing or plowing. Or is it ploughing?

Made it out again a few hours later, needed to run to the supermarket. Bill was off to another rehearsal for the play. I stopped by Julio & Stine’s for a few minutes.

It seems like I’m turning into my parents a bit. I cut out some coupons for Stine on items for Alexander. Didn’t get a chance to see the baby as he was sleeping but I did wake up the big baby who was trying to take a nap.

The supermarket wasn’t too crowded and the shelves still had items on them so it wasn’t like there was a panic run on the store before the snowstorm. It’s been snowing on and off and on all day and they say it will probably stop around 6:00 tomorrow morning with flurries the rest of the weekend.

I was supposed to see the Street Corner Mourners tonight at the Park Theater in Union City, but it’s been rescheduled until March 19. More time for the band to rehearse I said to Lily last night who was more than likely upset that everything was postponed.

Isn’t that what an ersatz father is supposed to do? 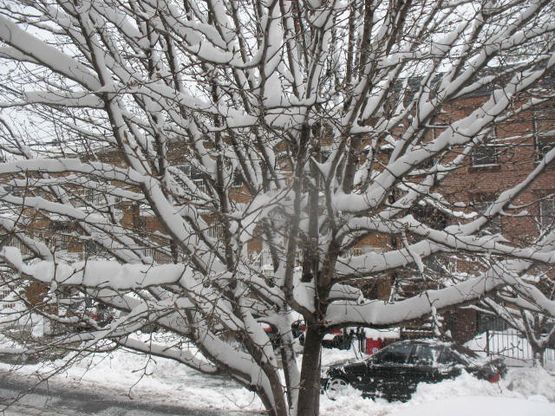 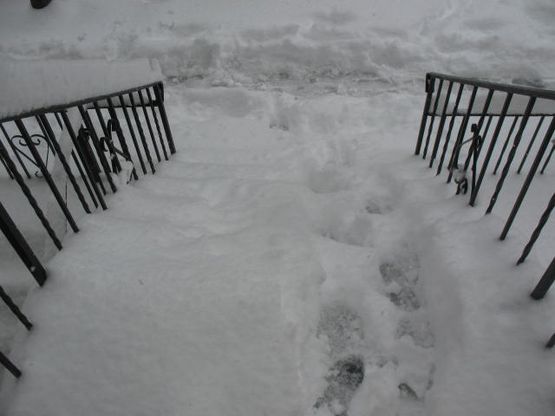 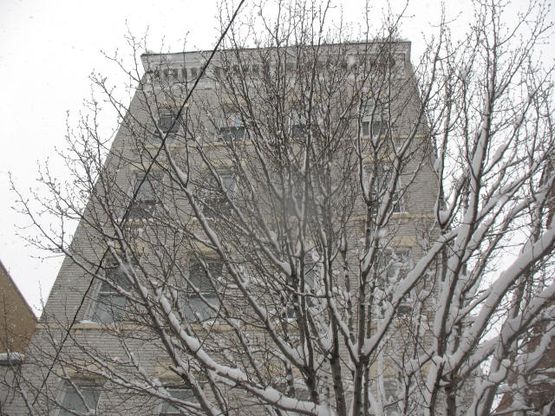 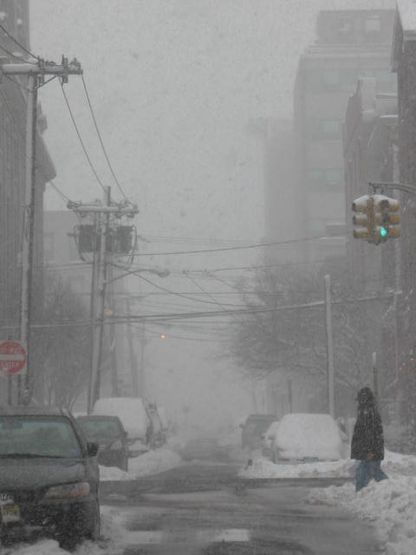 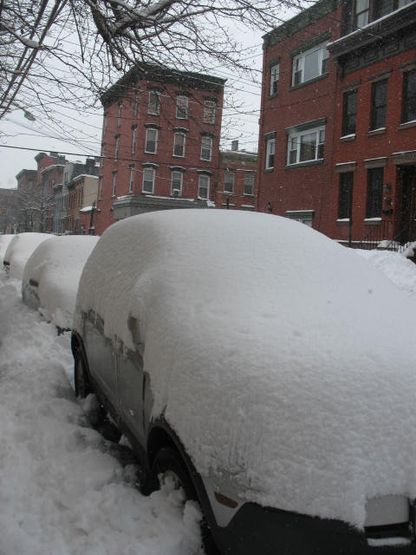 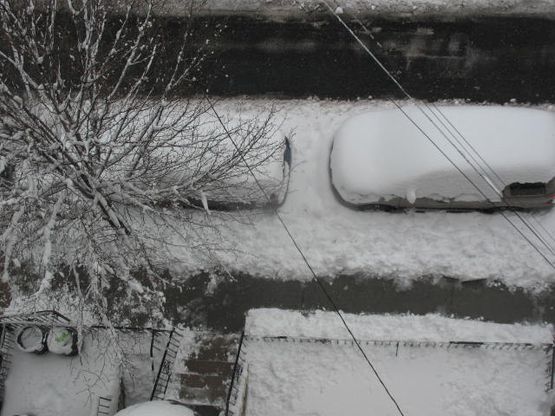 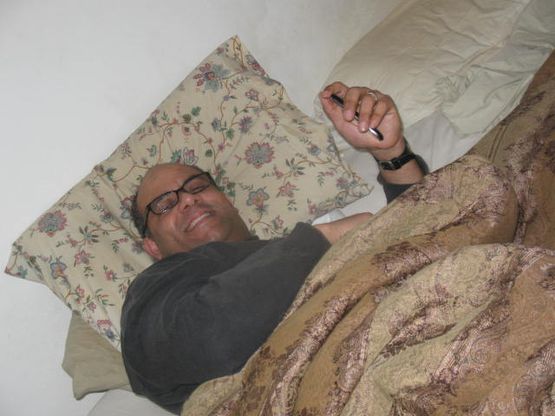 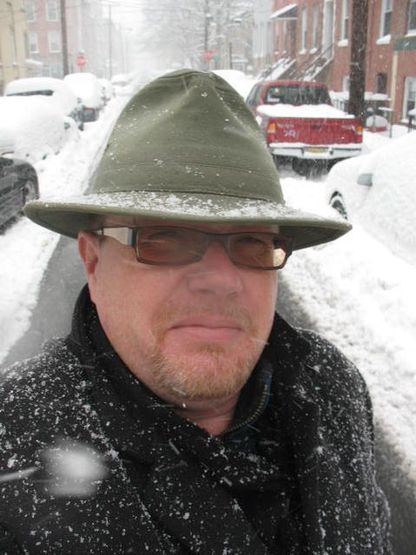 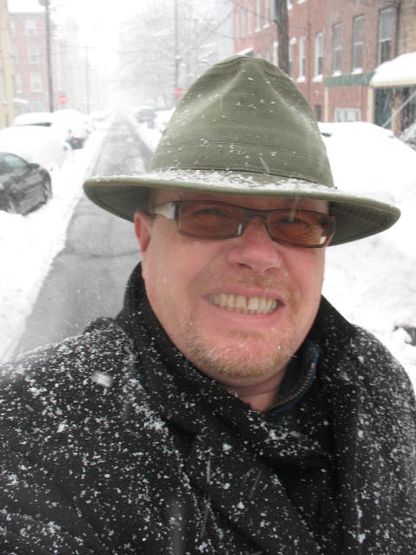