Happy Valentine’s Day. Happy VD Weekend. Happy Presidents Day Weekend. Just got back from Arthur’s Steakhouse where Bill and I had a nice Valentine’s dinner.

It was more crowded than I expected it to be. We gave our name and was told there would be a 15 minute wait so we decided to repair to the next room where there was a bar. We walked about 30 feet into the next room and I saw tables with tablecloths on them, so I asked the bartender and she told us that we could sit and order there.

It turned into a good decision. It was relatively empty, with people wandering and waiting for their name to be called over the loud speaker. Bill and I sat at the least wobbly table in the corner and had some garlic bread and a pint each of Guinness.

The bartender was busy but she got our food orders in. It was pleasant and out of the way. Away from loud tables and lots of people. Bill and I enjoyed our pints and our steaks and really enjoyed the chocolate mousse cake.

That was the perfect ending to a good meal. A nice walk home and here we are.

Actually while I was watching some of the deleted scenes, Bill woke up and started watching. I asked him and if he wanted to watch the movie and he did, so that’s what we did. Bill laughed out loud a few times.

He does love his comedy and his laughter is so boisterous that I have to pause and go back so the lines that are following the funny scene aren’t missed. This is a reason why Bill and I can’t go to a comedy show.

He would be so raucous with his laughter he would draw the attention of the comedian on stage.

Really one of the best shows on TV these days. If you can’t watch it when originally broadcast, you should check out the DVD’s somewhere.

Now that’s finished and we’re watching How to Make It in America. New show, produced by Mark Wahlberg, Since Entourage is so good, we’re giving this a look. So far so good. It’s filmed in New York so maybe Bill can get a shot at being on it.

Gotta support the locals. And by locals, I mean Bill.

That’s it for today, it’s been a good day overall. Hope you all had a good Valentine’s Day. 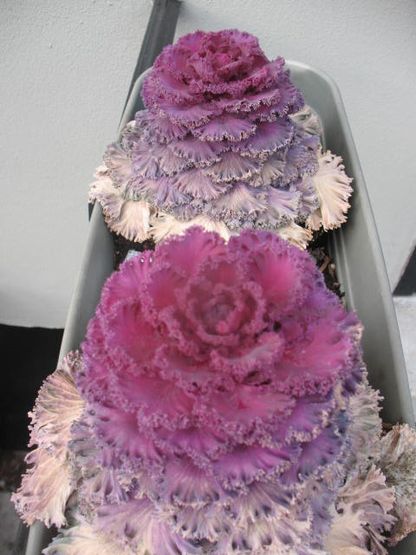 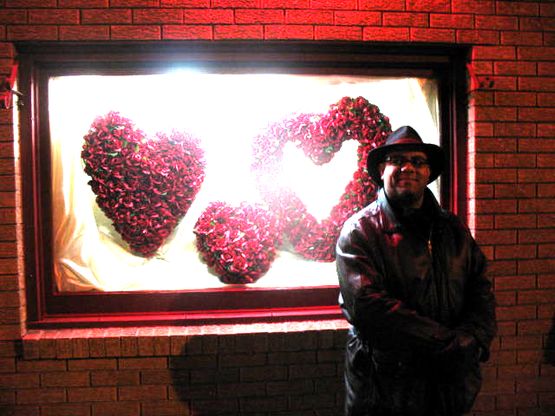 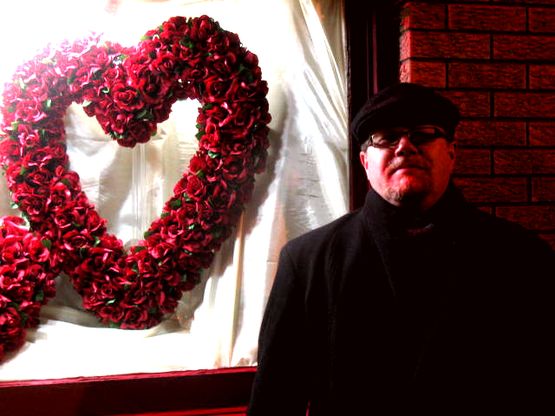 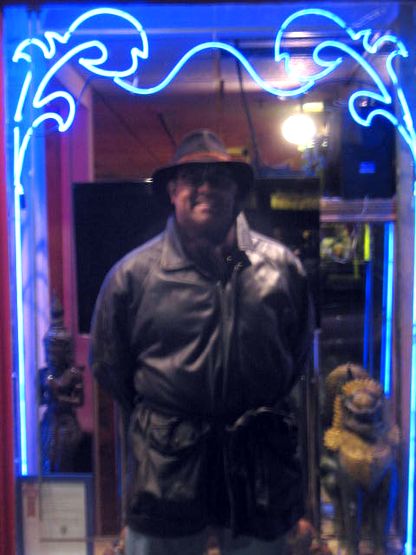 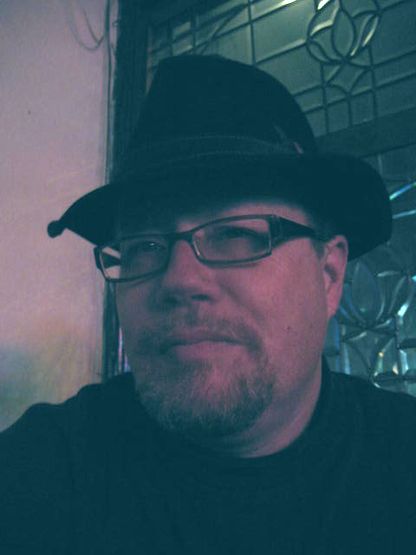 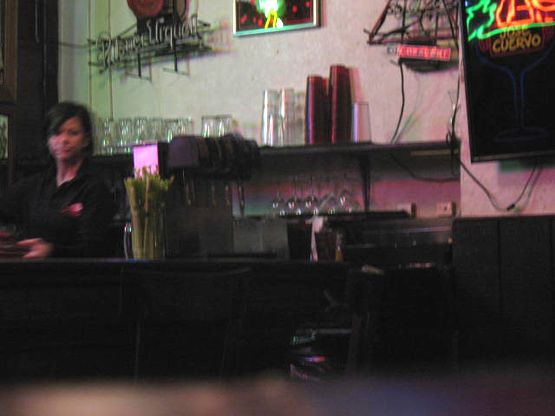 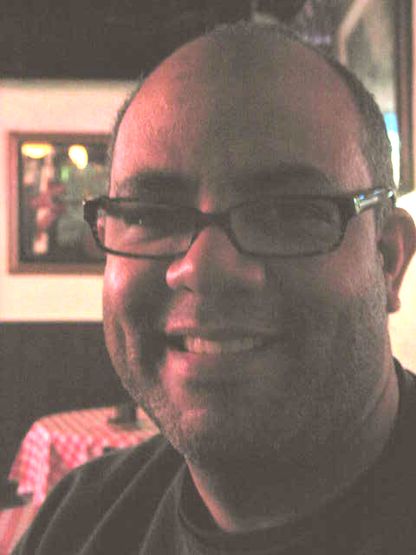 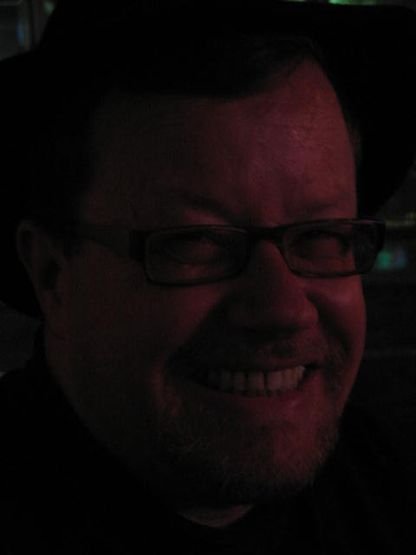 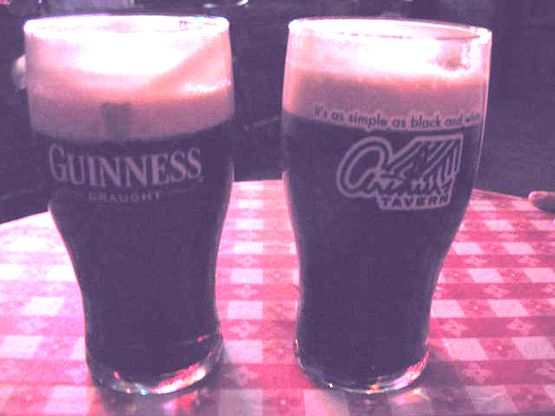