It’s been a beautiful Sunday. Really no complaints. At least none worth writing about. Mellow night last night too. Bill was in Atlantic City for the night. Driving people back to Bergen County at something like 2:00 in the morning.

I had an interesting phone call with Harpy. Not too garrulous. He was talking about music and how great it is to have it in one’s life. I had to agree. In fact while walking around Hoboken this afternoon, I wasn’t belly aching about no one to walk around with.

In fact if I was with someone I wouldn’t be listening to music, now would I?

I was quite happy to just be listening to music. I’ve always felt that way. Even when there is no music playing, there’s always a tune in my head. Been my constant and faithful companion for years.

I actually prefer it to sex, which might go to show how long it’s been since I’ve had sex. Or at least good sex. I’m willing of course, to disprove this theory. But Harpy feels the same way about music. About sex, I couldn’t say. You’d have to ask Harpy.

His blog is in the blogroll on the right, listed as Harpy’s Nest.

I wandered around listening to Led Zeppelin mainly. Just certain tracks that I like. Harpy also talked about pirating music. I was going to mention to Harpy that I had downloaded a movie but forgot about it since he was as usual dominating the conversation.

Oddly enough the movie I downloaded was The Boat That Rocked. A British movie that came out in the UK a few months ago. It’s going to be released here in the States next week with a different title, Pirate Radio. I prefer the title, The Boat That Rocked myself.

I haven’t watched it fully yet. It’s OK. Perhaps somewhere in the movie they’ll explain what Drew Carey is doing in it, playing an American DJ. Wait, that’s the wrong doppleganger. I meant Phillip Seymour Hoffman. Now that I have it though I can watch it anytime. I do like Bill Nighy though. He’s in it too.

Not as good as District 9.

Last night I also got a call from someone who was extremely irate. She’ll remain nameless. She was upset since her birthday was the other day and she was having dinner with her divorced parents who seem to be making overtures of getting back together again.

Perhaps that is what pushed her over the edge, though the excuse was that she needed cash and her parents were going to give her cash but her father took her and her mother out to dinner instead which made her furious.

It was quite an unpleasant phone call and since she was driving I advised her to calm down. I tried telling her that the suggestion or promise of a gift doesn’t always mean you are going to get that gift. That’s not what she wanted to hear though, and I did not want to hear her in that mood anyhow.

I did check to see if she made it back today and she did. 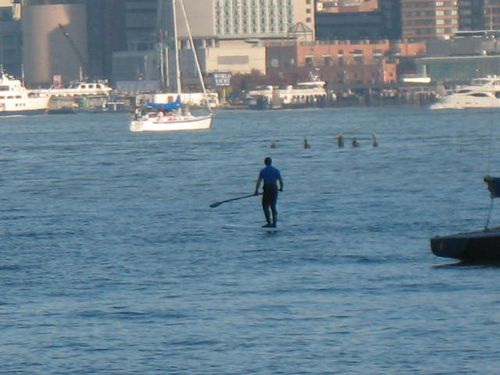 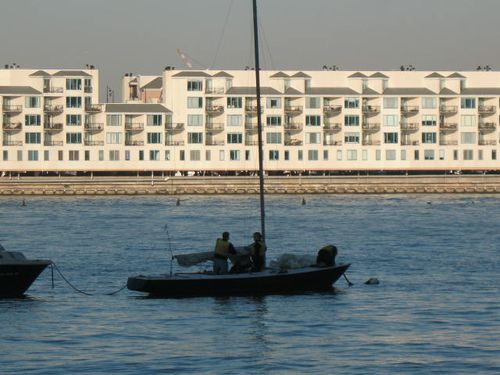 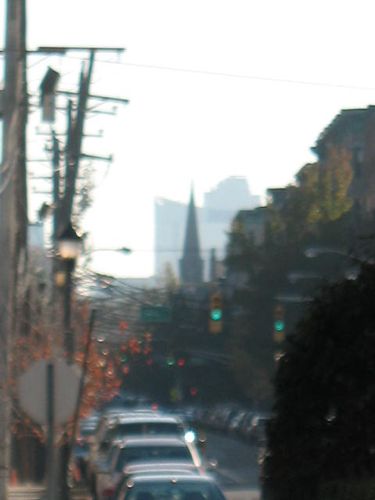 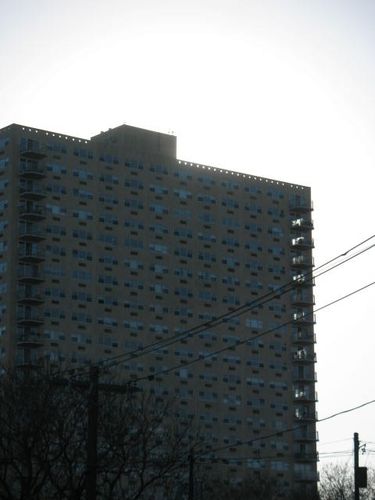