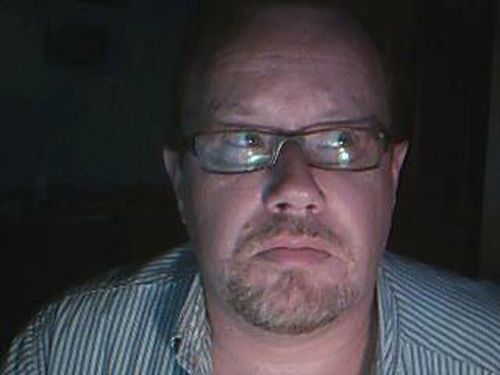 Yesterday turned out to be quite an alright day. I wandered around Hoboken, which is more crowded on weekends now that no one leaves for the Jersey shore on weekends after the summer. That makes the waterfront which is usually not that crowded, densely populated on weekends.

And with the piers falling into the river, a quiet spot to sit and read the New Yorker and have a cigar isn’t as easy as it is Monday through Friday. But I persevered and found a bench in the shadow of Steven’s Tech, across from Sybil’s Cave and sat there.

I talked to Billie from DC for a while and midway through our conversation, a couple walked by, the guy in the couple said, ‘That looks like John Ozed’. That caught my attention and told Billie I would call him back.

The couple walked closer and I said, ‘Hey, what’s going on?’. The guy knew I didn’t know who he was, the woman had no clue. He came up and introduced himself. It was Jason Stasium. Jason was a guy I worked with at Right Track Recording in the 1990’s.

We were friends then, I brought him to a taping of the Letterman show back in the day. Elvis Costello and Toshi Reagan performed. I liked Jason and used to make fun of him. He was a Deadhead then, following Jerry & Co around the country.

But after Jerry died, Jason settled down in New York and started working as an assistant engineer. It was funny the other day I was walking down Garden Street and saw someone who looked like Jason in the 1990’s and I thought about his then girlfriend who worked at Angelica’s Kitchen in the East Village.

She was nice too and got me some discounted gift certificates that I gave to my vegetarian roommate William and Julio who was a vegetarian at the time.

We did some catching up, Jason introduced me to his wife, who’s name escapes me at the moment. Where was so and so that we worked with? What’s going on with Right Track? Where is Joe Lizzi? Gian East?

Those are the only 2 I know and that was via Facebook and Jason doesn’t want to join Facebook.

I remember a few years ago I sent an email to him, congratulating him on either winning an award or being part of a Broadway show that won an award. His response was ‘who the hell are you?’ So I dropped the subject and expected never to hear from him again.

I wasn’t hurt or anything. Just felt that door had closed.

It wasn’t like on September 11, 2002 when I contacted a former co-worker Derry Jelaney who witnessed the previous years events next to me. I called her to see how she was doing that first anniversary and basically got ‘Why are you calling me?’.

Now that was awkward. Awkward enough, especially on that raw anniversary to cut contact. A few years later she somehow got my name and called me when I was working on the Titanic. It was all, ‘Hey! How’s it going/Let’s have drinks’ I was noncommittal and did write her number down before eventually losing it.

I did see her once when I was walking out of Grand Central Station and she was entering it. I was in a suit and tie so I looked like most of the other men passing through and she didn’t make the connection and that was fine by me.

Just a few weeks ago, while waiting for Brenda, yet another former co-worker, I stood around waiting when who walks by but Derry Jelaney. This time I could have sworn she saw me, even passed by looking at a menu near by, so as to steal a second glance. I just turned and looked the other way.

I did exchange phone numbers with Jason so perhaps we will meet up for dinner like he mentioned. I also made plans and bought tickets for a trip to Washington DC this weekend. Just a one day trip, get on bus, March on Washington, listen to speakers, get back on bus.

I should be seeing Billie, if only for a few hours so that should be fun. 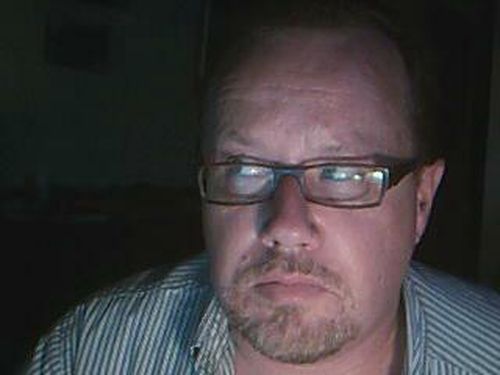