Well this is a twist and a bit of a cheat. Writing about yesterday the day after. The cheat part is that I am going to post it for yesterday. Even though it’s now 12 hours since the day has passed, which also happens to have been my birthday.

The day was cloudy and drizzly and of course quite humid. The day started with Bill all dressed up heading out. I thought he had a call back or something, it turns out they were having a Super Saturday at his office.

Super Saturday is when college students come in to take a tour of the offices and learn about the company that they hope to work for when they get out of school. Wanker Banker used to have Super Saturdays also.

They get shown around, taken to a nice dinner and set up in a nice hotel. So for Bill it was an opportunity to get some rare overtime. Bill and I had plans to do something when he was free in the afternoon.

I got out of bed, found a bag of Godiva chocolate and a few premium cigars by my computer. Turning on the screen of my computer was a sweet message from Bill, flashing words in color, Happy Birthday Mi Amor.

Quite a nice thing to wake up to.

Better than coffee. But coffee was needed in any event. After a cuppa I headed out to get some bagels and the paper. Talked to Julio for the first time since his return on Tuesday. Every little detail that occurred was revealed.

I came home, had a nice breakfast. Had some cookies and brownies that Annemarie made for me, opened birthday cards from Robert, my former boss, Connie and Rita. I heard from Bill who had a moment to check in and see what was up.

We talked about what to do in the afternoon. Gallery hopping seemed to be the plan. I also thought about a jaunt to Governor’s Island, but figured that since it was so wet out and Bill was dressed quite nicely that that probably wouldn’t be a good idea though Bill was game.

Heard from a few friends and family through phone calls, emails, texts and Facebook messages, all very nice. Had a fun chat with Karen Kuhl on the Path train and I met Bill at Tekserve on 23rd Street.

We walked over tot 10th Avenue and went into a few galleries there, me pointing out some Warhol pieces and some Keith Haring art as well. It was fun, but Bill was very tired and his knees were bothering him.

Not that he was complaining, he was doing this for my birthday.

On the way home, I got a call from Rand offering to buy me a drink for my birthday. I told him that we were on the way home. Rand said he wanted to catch us before we climbed the four flights of steps to the apartment and were in for the night but I assured him that it was so Bill could have a nap before we went out for dinner.

So drinks after dinner was in order.

We headed out to Arthur’s Steakhouse around 7:30, outside the building, Julio hanging out of his window wishing me a happy birthday and commenting about how we always go to Arthur’s for special occasions. I was surprised to see him awake since he still is on Euro time.

Arthur’s was crowded and there were a few other birthdays last night. Steaks and Guinness and a nice slice of chocolate mousse cake with a candle in accompanied by Happy Birthday sung by the staff and a few customers clapping along.

Former NY Giant Carl Banks was having dinner at a table a few feet from us with a group of big guys.

We headed out after that, Bill and I enjoying cigars. We walked through the Italian festival along the river. Not too crowded since the weather was so damp.

Got to McSwells and finished out cigars before heading in. Rand and Lisa were there with Lois who was soon joined by her husband Fred. My niece Corinne joined us as well. She texted me to see what Bill and I were doing and I invited her to join us.

She looked as smashing as ever. She’s a sweetheart and she bought me a Guinness, one of several that I had last night. Gifts from Rand and Lisa and Lois and Fred were greatly appreciated. Corinne’s friends showed up as well. I met some of them before at Cory’s barbecue for her graduation but by that time last night I couldn’t remember their names, I just smiled and shook their hands.

Soon they were off to a real club, ostensibly to hang out with people in their own age group with music they could dance to and boys they could flirt with. Us older folks didn’t stay much longer after that.

After all the Guinness and good times we parted ways at 9th and Bloomfield, making tentative plans for a night of Karaoke sometime in the future, perhaps for Rand’s birthday next month. Too tired to write, too drunk in any event, last night so here it is, now. 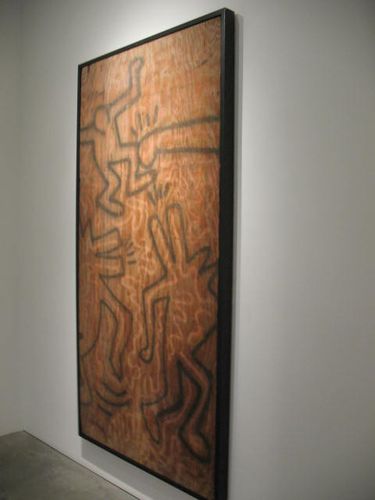 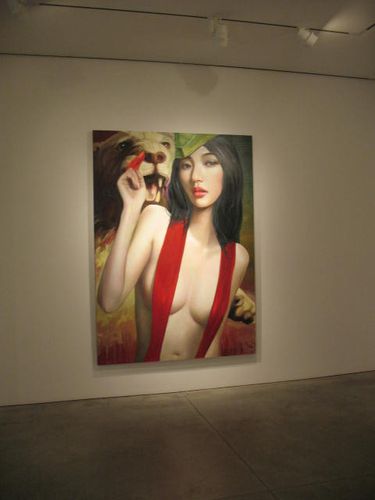 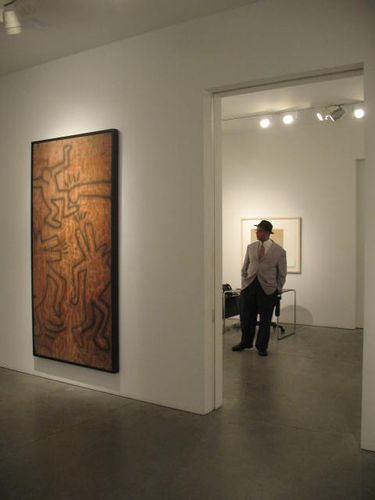 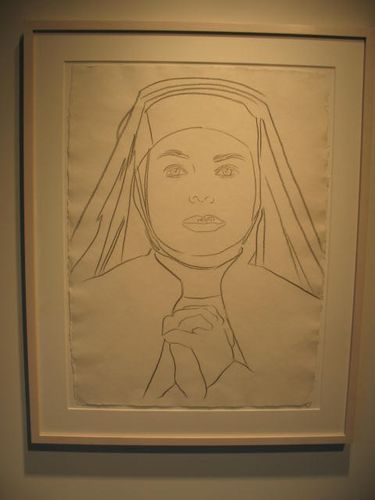 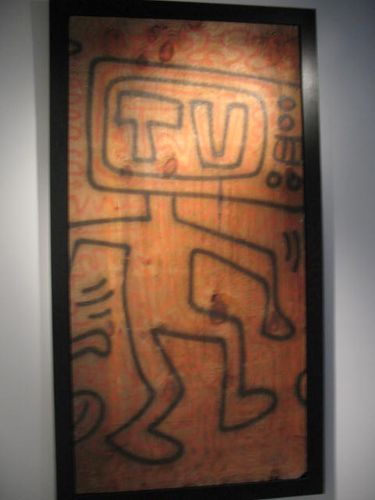 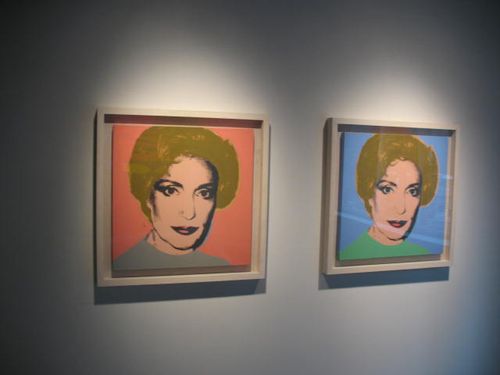 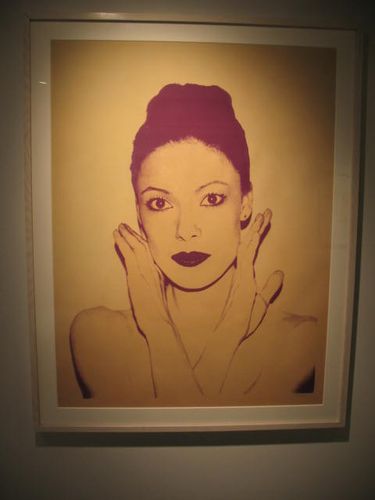 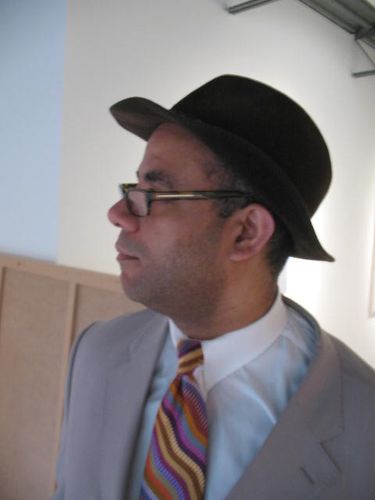 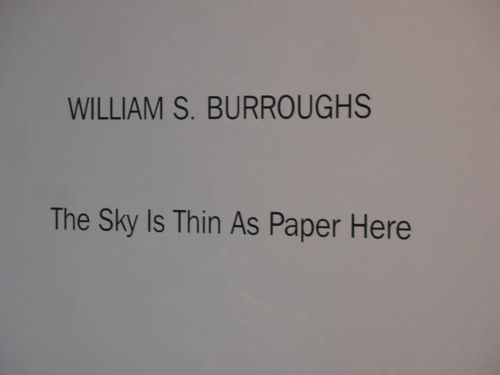 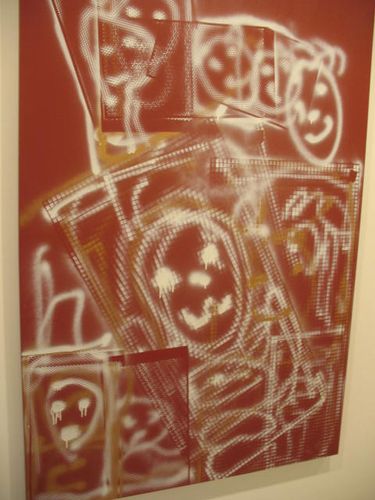 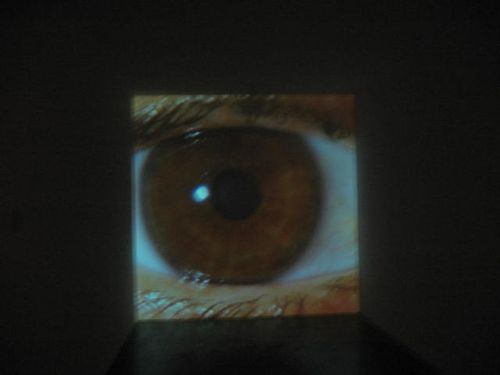 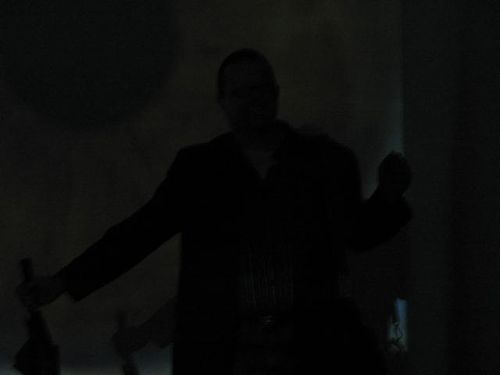 I'm in there somewhere 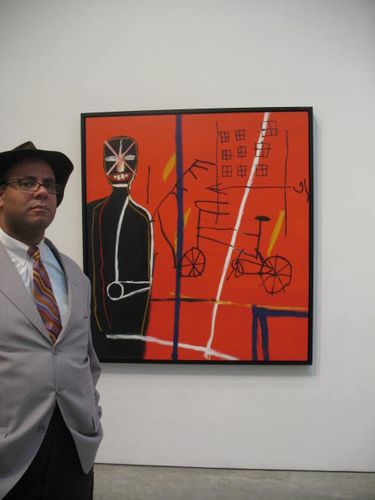 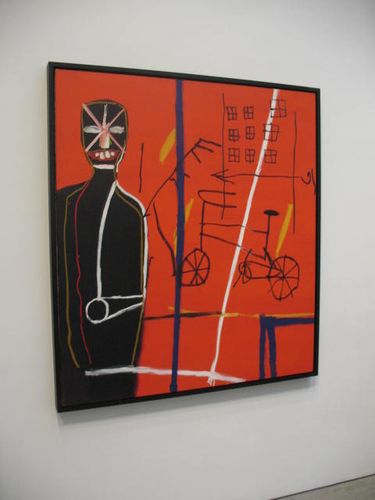 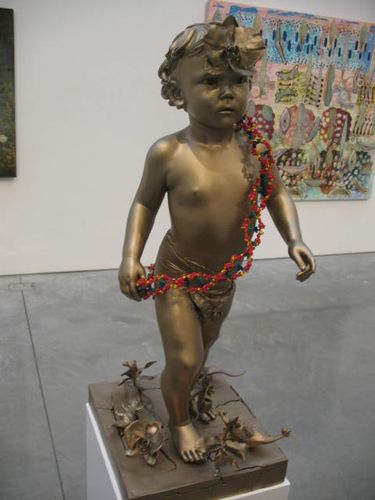 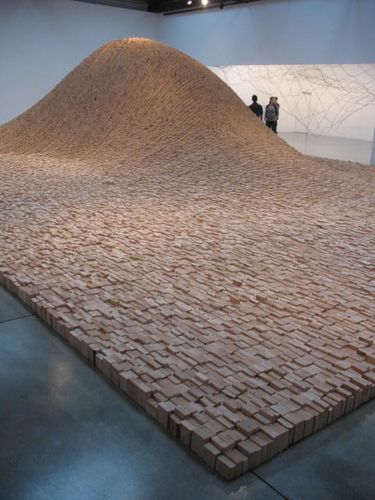 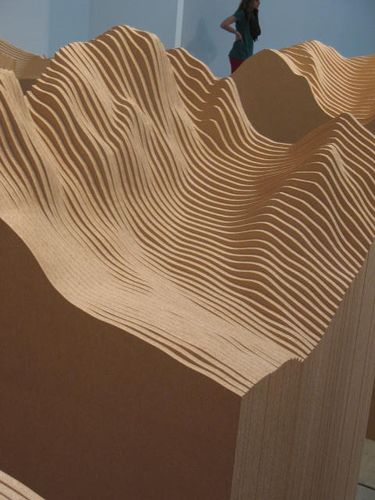 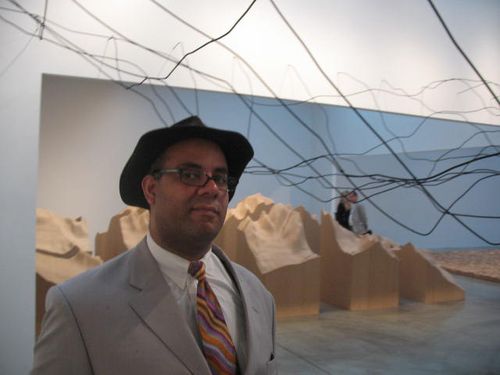 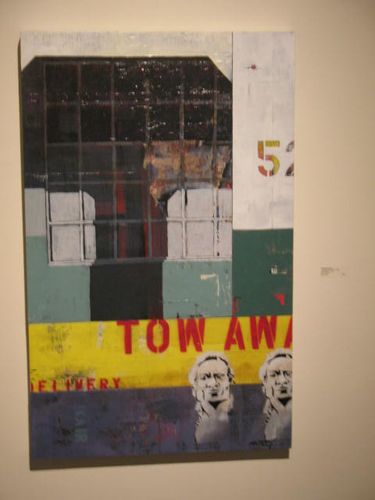 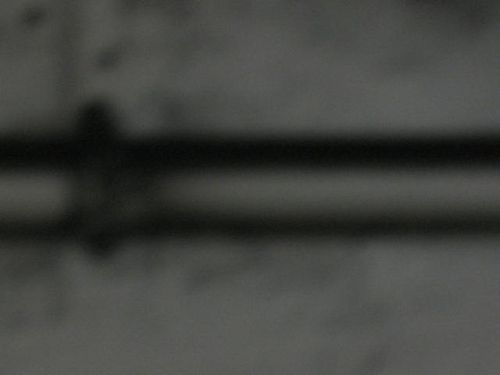 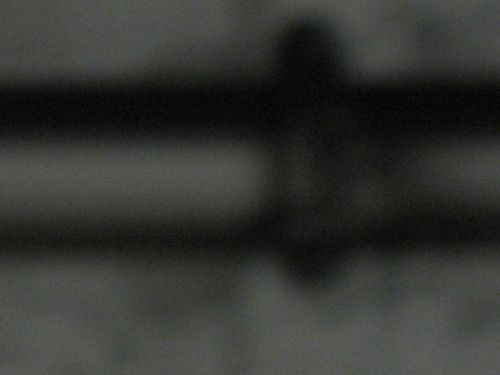 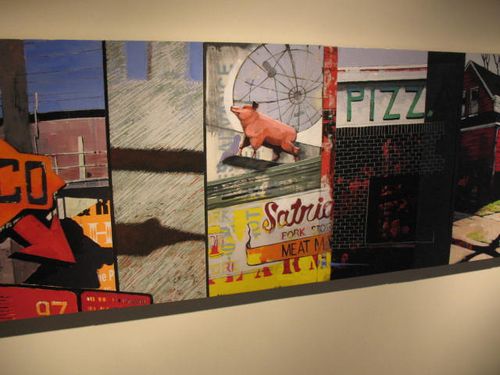