Well I’m back. Been back for a few hours actually. Came home, showered and took a nap. Woke up to the sound of the St. Ann’s feast band marching through the streets, and stopping in front of my building for a blessing.

Not the way I wanted to wake up but it worked nonetheless. Still a bit groggy. Many beers were drunk last night and I woke up still buzzed.

Getting to Otisville was pretty easy, got on a train and just took the two hour train ride. Read most of the New Yorker including an interesting article on organ donation for altruistic reasons. Compare that to the organs for cash scheme which was revealed the other day as part of the NJ corruption arrests.

The scam was reportedly going on for 10 years, run by some Rabbi. Nice. I made it up to Otisville with no problems. A few girls making some noise was easily ignored. There was a hitch once I got off the train.

No cellphone service at the station. I stood around for 20 minutes trying to call Pedro & Connie, on their land line and his cellphone to no avail. I didn’t panic. It was a nice day, clear skies and I enjoyed a cigar while I tried to get through. Even tried a pay phone but that was out of service as well.

I finally got through and Pedro was on his way. A few minutes later a car pulls up and I was expecting it to be our friend Excer. No, it was Ulysses, someone I hadn’t seen in years.

Ulysses started working at Murdoch Magazines the day after I started in 1986. We hit it off immediately back then, so much so that I was DJ’ing a friends wedding and Ulysses and his late brother Tony rented me their equipment for $100.00.

I hadn’t seen Ulysses since Tony’s wake in 2000 or so. After Ulysses started working there, in came Pedro and Tony and eventually Excer. Harpy was there by that time as well.

Last night was all about Stella Artois and dominoes Ulysses didn’t play dominoes, he was too busy downloading various programs for his music studio. Pedro, of course dominated the dominoes, I was a drunken second place.

Every one crashed by 1:00, the only 2 staying up were me & Ulysses, chatting away until 2:30 when he decided he had to head home despite Connie setting a bed for him.

I tried to convince him to stay over but as Pedro explained this morning, he never stays out, always heads home before sunrise. I woke up bleary eyed, hearing Excer and Connie talking in the kitchen.

Excer offered me a ride back to Hoboken so I figured he would want to get moving soon. I got out of bed and had some pancakes and scrambled eggs that Connie made as well as some coffee.

Excer and I were on the road at 10:30, taking Route 17 all the way down to Route 3 where I directed him to Hoboken, specifically right in front of my building.

Came upstairs, Bill was cleaning the apartment. I showered and took a nap. After being awoken by the St. Ann’s feast band, I went for a stroll with Julio.

We stopped in Radio Shack when all of a sudden, the skies opened and it started pouring and hailing. We were inside the store for about a half hour waiting for the rain to stop.

The staff didn’t mind, they were too busy laughing at the soggy people walking down the street avoiding cafe umbrellas that started flying on the sidewalks.

That is about it. I’m sure I will sleep well tonight. Here are some pictures from last night. 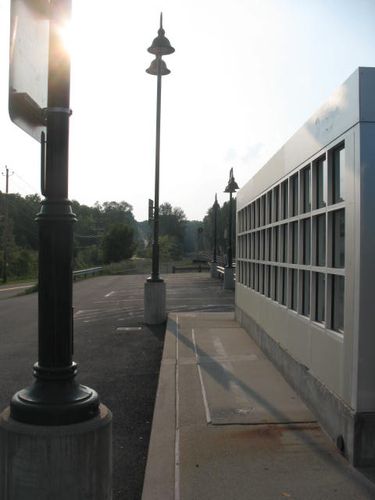 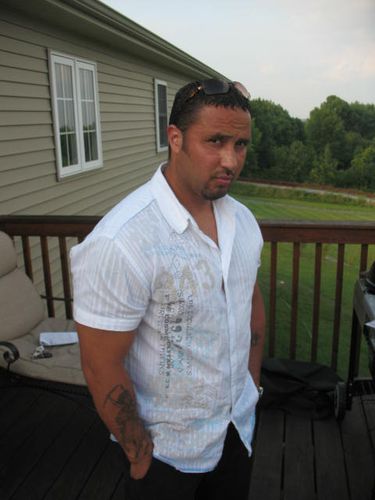 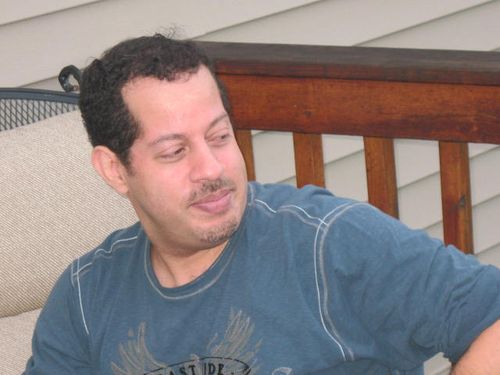 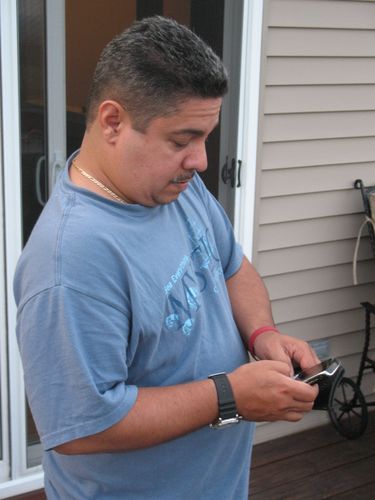 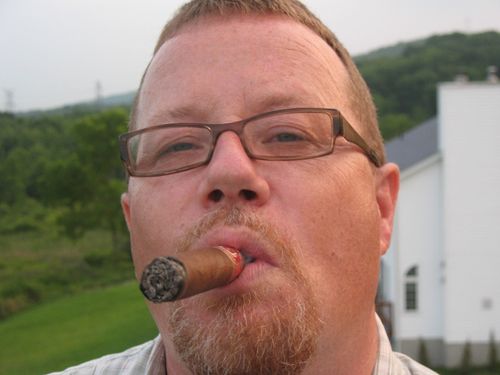 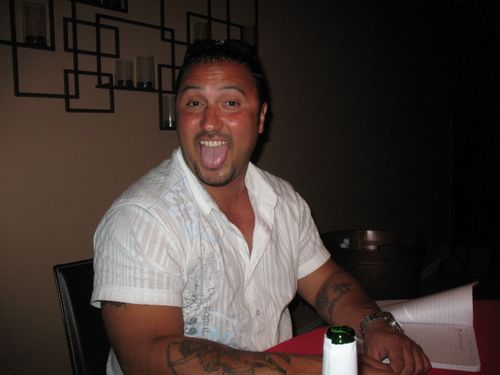 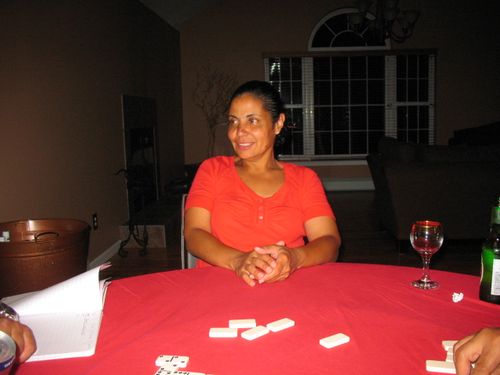 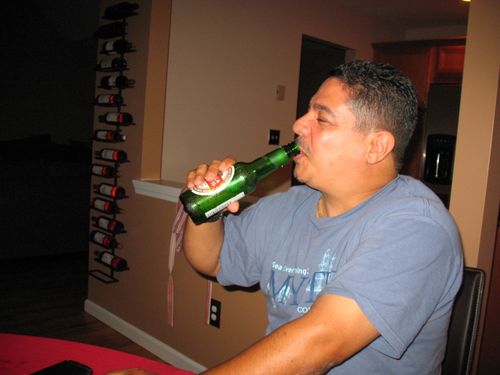 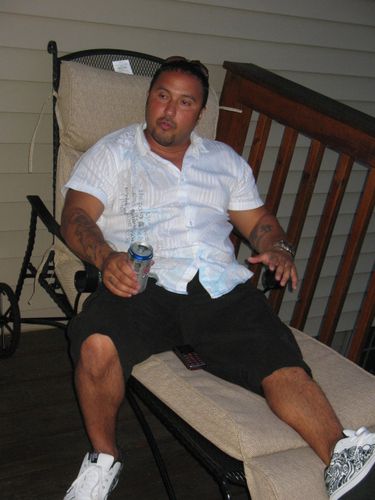 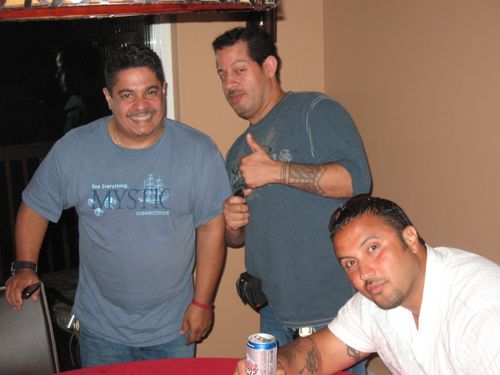 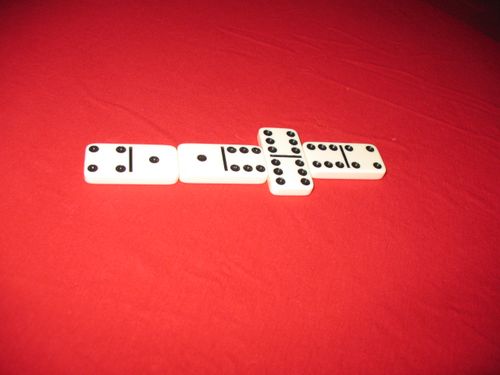