It’s been quite a pleasant Saturday. Pleasant enough that I wonder what will I write about? I could write about last night. I came home from work and wrote rather hurriedly, did some laundry.

I kept thinking that Bill and I were supposed to meet on 42nd Street to see the Star Trek movie. As I headed downstairs I saw Julio sitting on the stoop. Had a little chat with him, with me keeping my distance since he’s been feeling not at all well the past week and Alexander was sick last weekend.

While I was talking to Julio I suddenly remembered that Bill and I were meeting on 23rd Street and not 42nd Street. I headed towards the Path train, somewhat secure in my knowledge of where to go.

I sat on the Path train after walking against the commuters heading home and sat and read my Eno biography.

I puffed on the cigar as I walked down 22nd Street. Less crowded which meant less people to complain about the cigar.

I rounded the corner and found Bill leaning on a bus stop. Gave a nice kiss hello and we stood on the side of the movie theater talking while I finished the cigar.

Bill got the tickets and we made our way to the seats after getting some popcorn and sodas. Luckily we found two together on the side. It was very crowded, a sold out showing.

Star Trek was a lot of fun. Very entertaining. Miles ahead of Wolverine. Like I wrote last night, I’m no Trekkie but this was so entertaining, a clean slate for the franchise. A lot of fun indeed.

A few laughs at things that hearkened back to the original series that even a passing viewer with just a basic knowledge of the series could be in on.

Bill loved the movie quite a bit, and of course it wouldn’t be a modern movie going experience without a crying baby sitting nearby.

We caught the Path train back to Hoboken free of crying babies. The bar scene in Hoboken was hopping as befits a Friday night. I texted Roda and told him that Star Trek was good. He texted back that he plans on seeing it soon and that it sounded awesome.

Bill and I made it back to watch Bill Maher before him going off to bed leaving me to watch some episodes of The Daily Show before I went to bed myself around 1:00.

Woke up a little before 9:00 this morning and got myself together. Had a cuppa before heading out to get bagels and other foodstuffs. Saw Julio, Stine and the Boy Wonder and hung out with them for a few minutes.

Alexander is certainly getting active. Julio misses the days when Alexander would just lay around whereas Stine doesn’t and is more entertained and busy now that Alexander is more active. He is still so adorable.

No pictures this week but I should have some next weekend at the party in Van Saun Park for Alexander’s first birthday, which was actually last month.

Bill and I watched three hours of Lost which we recorded on Wednesday night while we were watching the Ludes.

Star Trek was directed by JJ Abrams and Lost is his baby. The first hour was catch up from the previous episodes, the last two hours were the season finale which was intense and with every commercial break I let out a ‘Wha?’ V

ery good finale, a tad upsetting but it’s science fiction so normal rules don’t apply, meaning the dead could not really be dead and on a show like Lost that happens sometimes.

Bill went out after that and I went wandering around Hoboken, getting a Graduation Day card for my niece Corinne’s party tomorrow in Garfield.

After sitting by the river and reading a bit about the beginning of Roxy Music I ran a few more errands before coming home and taking a well deserved nap. Overall a pretty good day.

I keep forgetting to write that I saw Bjork with Matthew Barney the other night while walking past Washington Square Park to see the Ludes. She looked great. 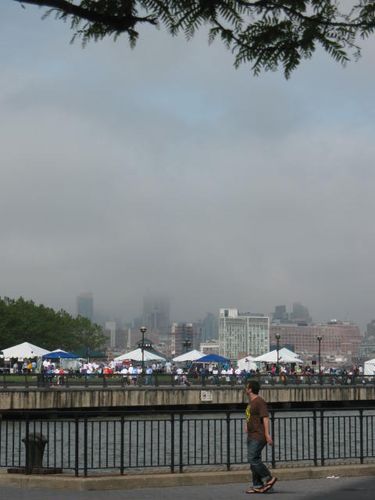 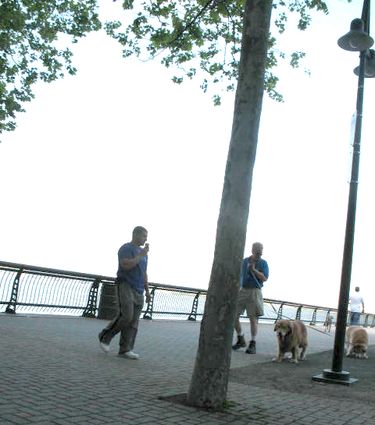 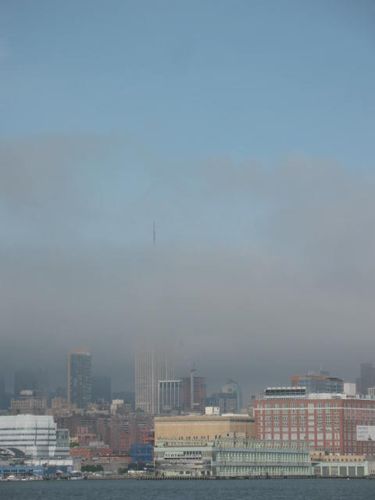 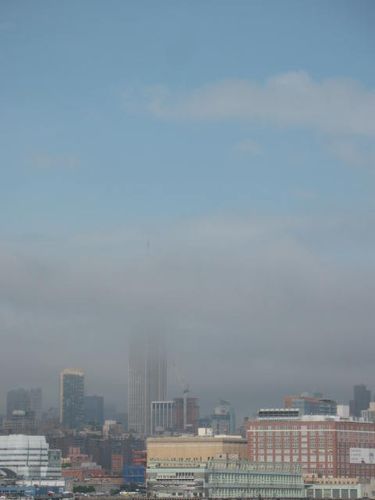 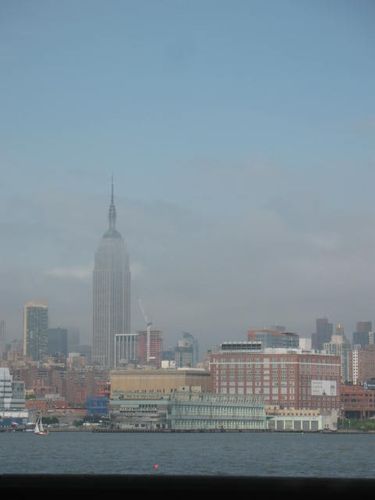 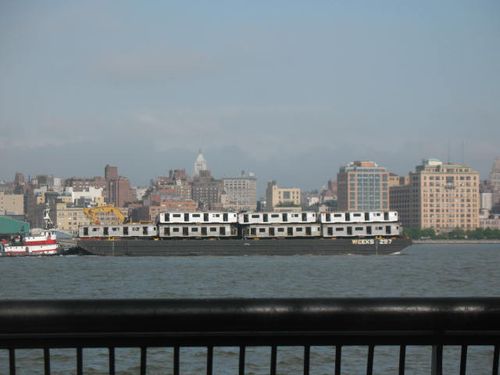 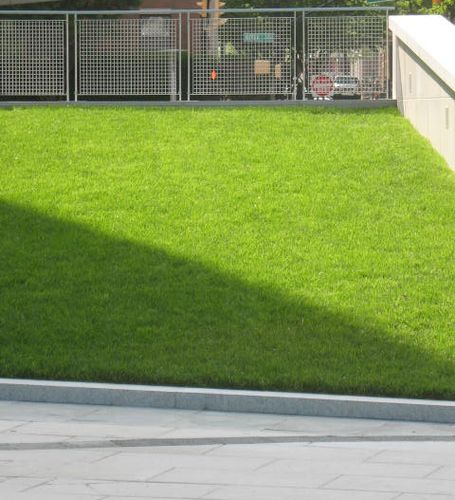