OK, so it’s Monday and it’s a soggy Monday. Nothing but rain. Much like yesterday. It’s supposed to rain every day except for Wednesday, at least that’s what the meteorologist says.

It’s funny, I’ll watch the news to get the weather, then when the weather comes on, I totally blank. I think it’s because of their voices. I hear the voice and I am a million miles away.

Since we have digital cable, I usually wind up rewinding a minute or two to get that five day forecast. That happened last night but I didn’t care since I would catch the weather on the Today show.

And the forecast was rain.

Last night I didn’t watch TV, just played music. I played music instead. Started out playing Bob Dylan’s latest, Together Through Life. I really like it. It’s a fast 45 minutes and quite good.

Then I listened to Jenny Lewis ‘Acid Tongue’ and that is quite good as well, perhaps even better than Bob Dylan. The last song on Acid Tongue is ‘Sing a Song for Them’ and it ended with a familiar string section that reminded me of Old Dirt Road by John Lennon off of Walls and Bridges so I played that.

That set me on a John Lennon kick, through most of his catalog, a few things from Plastic Ono Band, Imagine, the Acoustic album and the Lennon Anthology. I played Beautiful Boy, the studio version and the acoustic version.

Bill was home by that time and he really only knows Beautiful Boy through Mr. Holland’s Opus, one of Bill’s favorite movies. A few more Lennon songs, finishing up with ‘Sean’s Little Help’ where 5 year old Sean Lennon is singing ‘With a Little Help from My Friends’ which provided a perfect closer with the Beatles version.

Then it was time for the news and for me to blank out on the weather. Bill had his sleep apnea mask on and I soon fell asleep next to him and his buzzing apparatus. I woke up a little before 8:00 this morning, surprised to see Bill still in bed.

I nudged him and asked if he was going to work and he said he was taking a day off. That through me off a bit but I recovered and found myself in the shower getting ready for work. Donned a suit and headed out into the rain.

Caught the bus and buried my face in the New York, reading about Rwanda. Made it to the office, a few people out today making it very quiet.

Quiet enough that I was able to catch a crosstown bus and walked over to Studio 54 to see if I can join the Roundabout Theater’s Usher Program for the latest production of Samuel Beckett’s Waiting for Godot.

The guy in charge of that is a guy who sits in a chair all day with binders. I asked to sign up for the play but he told me it was all filled up for the season. So I signed up for the waiting list.

It’s probably not going to happen and if it does happen it will probably be on a date that is inconvenient for me. Oh well.

I came home from work, and got a letter from my bank.

Out of 4 illicit charges on my card, 2 were disputed in my favor. The other 2 which were the items that were actually shipped to me, according to the bank, seemed authorized.

So I was on the phone for an hour dealing with 2 different customer services.

One issue has been resolved after getting on ‘Mary Jo’s’ nerves, the other I will have to deal with tomorrow during daylight hours, as per ‘Vern’s’ suggestion. 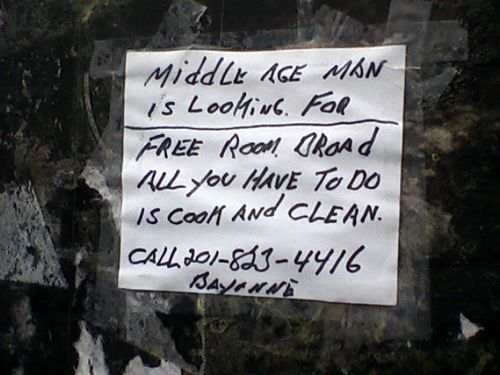 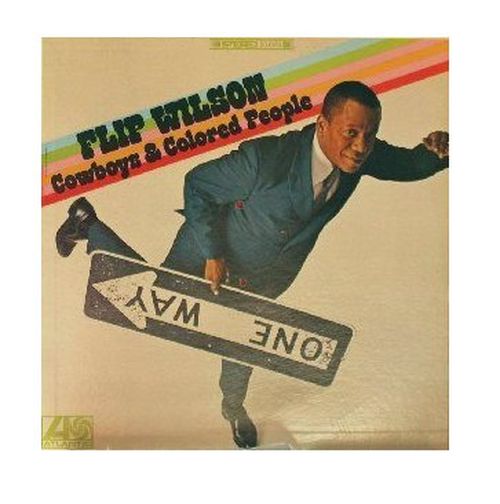 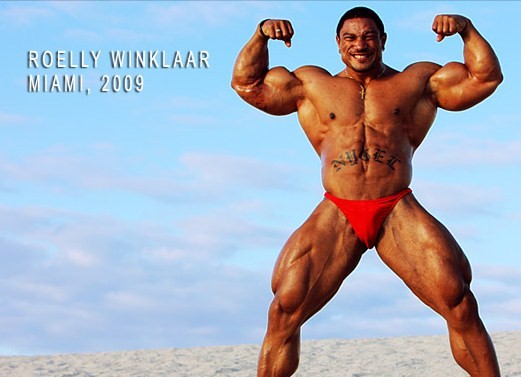