OK, I have a half hour to write. Julio just called inviting me down to his and Stine’s apartment. The baby’s asleep in bed and he’s offering a glass of wine.

How could I resist?

Julio called earlier today asking if I could write a letter on Stine’s behalf so she can get citizenship and not be deported. That should be no problem. So I have 30 minutes to write this entry tonight.

Last night wasn’t as bad as I anticipated, regarding Pap Smear. It was a reading and not an actual play. It started as soon as I sat down. It seems they were waiting for me.

It was supposed to start at 7:30 and I got there at 7:15 after braving the crowds in Times Square as I puffed on a Padron.

Since it was just a reading the performances weren’t as over the top as last time and you needed to use your imagination so that helped. It was painless and over before I knew it.

Came home and watched some TV while having a good talk with Bill. He went to sleep as Bill Maher was starting and I stayed up until 1:30 watching whatever it was that I was watching.

I took a ‘There was cool music before Nirvana’ quiz on Facebook. My friend Betti Cola took the test and scored in the low 90’s. Andy, former sound man at McSwells got in the upper 90’s.

I scored a perfect 100% which another friend, Thaler commented on saying she and her husband Tom were waiting for my results and not surprised by my score.

There was some guesswork involved and despite what some people might say, I did not cheat.

I was too tired to cheat actually.

I went to bed feeling good as Bill wore his sleep apnea mask which was louder than usual. It was white noise, like a very loud waterfall, but still I slept until 8:00.

I had a phone call from Abby who had some boxes in his car for work that he could keep in his car since his car was leased and had to be returned today. I told him to call me at 8:00 and I would go to the office with him and get the boxes stored.

He called at 8:15. He picked me up around 10:00 and we rode into the city. Cleared a few things up between us. He’s always late as most Asian Indians are. He said they operate on IST, Indian Standard Time. His words not mine.

Still I proved that I was a team player and sent him off on his way once we got the boxes to my office.

I walked across town were I ran into Lois and Fred who were online outside of Midtown Comics where it was comic book day and they were getting some free comic books. Perhaps they will sell them at their Gate Sale, weather permitting.

I came home, Bill was still here. We watched King Kong by Peter Jackson on TNT and it was fun. I loved the original and thought I loved the Dino Di Laurentis version, but I didn’t.

Peter Jackson was really faithful to the original and it was fun to watch, even with my sweaty hands towards the end scenes on top of the Empire State Building.

Still a very sad story, yes it wasn’t the plane that got Kong. Twas beauty that killed the beast. But I’m sure you knew that already.

After that I walked Bill to the bus stop and I wandered over to Tunes where I bought the latest Bob Dylan cd which I already like more than the last one, Modern Times.

David Hildago from Los Lobos and his accordion are one it throughout, giving it a Springsteen feel as well as a New Orleans Zydeco sound. I recommend it.

That’s it for me. Time for some wine with the Alexander’s parents downstairs. 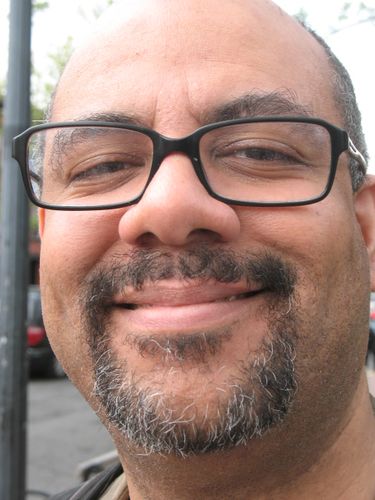 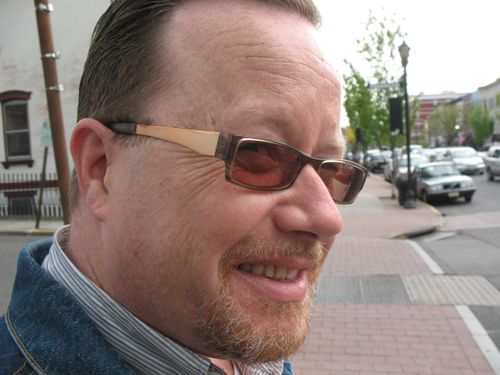 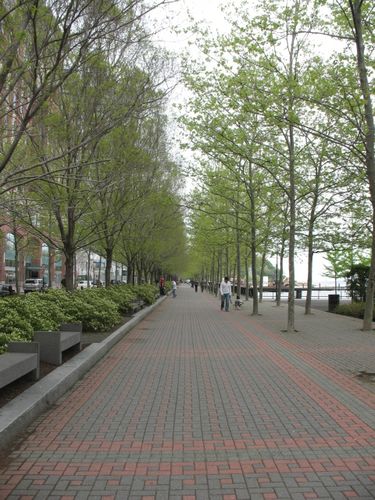