Yes, it’s a Friday night and yes I know I’m posting later than usual. Almost 3 hours later. What do you want from me? I just got back from Manhattan where Bill had a surprise for me. Tonight he took me to see Black Violin at the New Victory Theater on 42nd Street.

Black Violin are 2 black guys playing violin basically. They play some classical, some R&B, pop and hip hop. It’s really good and ironically earlier this week Pedro sent me a link about them. He loves them so much he bought the CD and proceeded to tell me all about them.

I had actually heard about them and possibly saw them on TV. They’ve played with Kanye West, Alicia Keys and Jay-Z among others. It was really a fun show. Lot’s of families with kids making lot’s of noise which despite being the theater, was encouraged.

It was a very pleasant surprise. Bill loves to surprise me. I’m not one for surprises but that doesn’t stop him. He loves to tease me and all this week he teased me about how he got me a present, texting IGYP (I Got Your Present) followed by IASS (I Ain’t Sayin’ Shit). 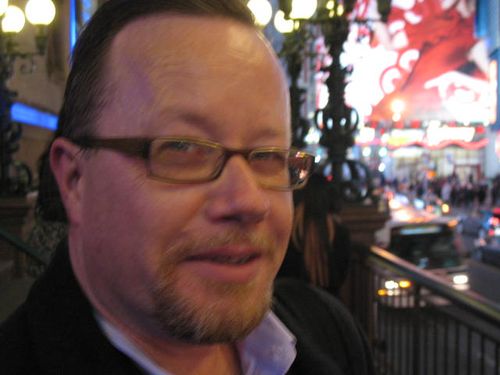 The plan was to meet outside his office building at 6:30. I got on the bus in Hoboken and sat in traffic on the Manhattan side of the Lincoln Tunnel. I was able to convince the bus driver to let me out at west 38th street and 10 Avenue. I hustled through midtown fighting the crowds trying to get out of the city. I showed up on time, smoking a cigar.

Bill came down and we hung out for a few minutes. It was a wonderful evening which may not be over yet. A good band is playing McSwells and Roda just texted me about it. I haven’t seen Roda since last year and a visit is due so after this posting I’ll more than likely be heading over to McSwells to check out the Budos Band.

I first heard of them from Jockohomo-Datapanik (located in the blogroll on the right) a while ago and downloaded 2 songs which I can’t find at this moment. Before heading into the city I watched a few episodes of Freaks and Geeks.

My sister recommended it as did my brother Frank. It’s produced by Judd Apatow and has Jason Segal, James Franco and Seth Rogan among others. I tried watching it once and I couldn’t really get into it, but since it was available at the library I decided to give it another chance.

Also picked up from the Hoboken library, the first season of Mad Men, another show I tried to get into but couldn’t. I did see an ad for the DVD set and it looked good enough to give it another shot. It’s also something that Frank recommended. 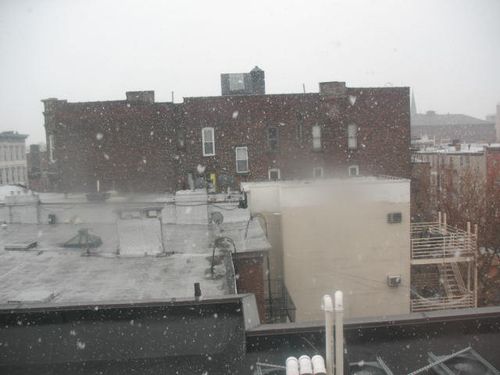 First Day of Spring, with snow

Writing about Natasha Richardson last night was cathartic. Today there was a wake for her at the Irish Heritage Society on Fifth Avenue. Not my thing and I’m not one to join a group of celebrity watchers fenced in across the street.

And to end tonight’s posting on a positive note, here’s some pictures of Alexander Lopez from the morning. He always makes my day and always seems genuinely happy to see me. 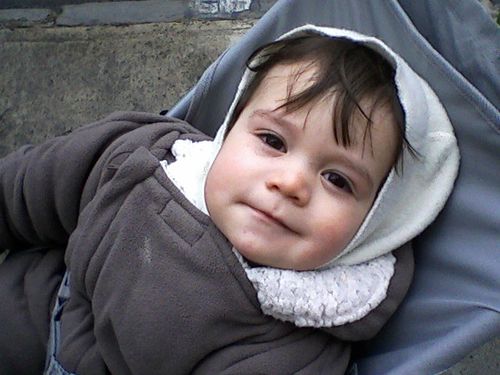 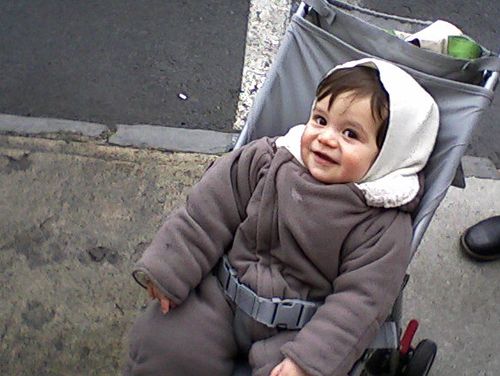 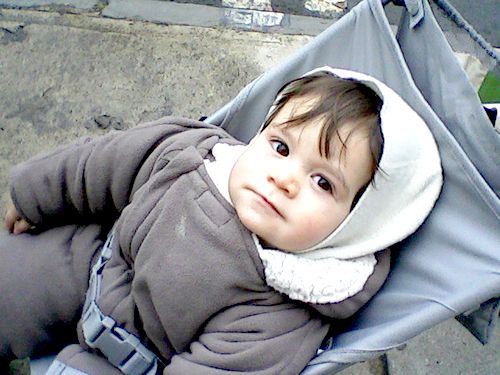 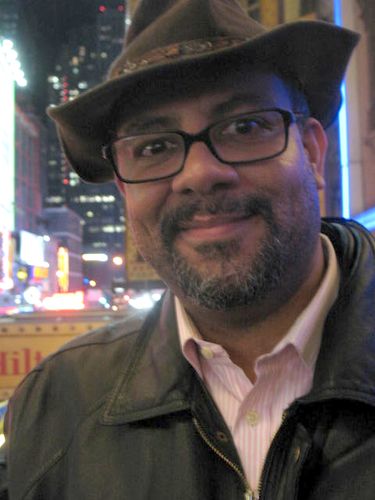