It’s been a gray day all day. Nothing special. Just ‘meh’ which is an expression that I’ve been using quite a lot these days. Didn’t sleep well. Left shoulder blade achy. Could be worse I’m sure. Bill was up and out by the time I got out of bed. Off to church for him, leaving me reveling in my atheism.

Didn’t do much of anything today. Got bagels, newspapers, went to the supermarket. Sat around and watched The Lucky Ones, a straight to Tim Robbins, Rachel McAdams and Michael Peña. It’s a road movie about 3 soldiers just back from Iraq.

They’re stranded in DC and Tim Robbins decides to rent a car to drive to his wife in St. Louis. He’s a reservist who has finished his tour of duty. Rachel McAdams and Michael Peña have been wounded and back in the United States on a 30 day leave. Soul searching and misadventures go on and before you know it, they’re in Las Vegas at the end of the movie.

Strange ending for sure. Who would have thought a zombie attack would have made them all heroes? Not me and I guess the film makers didn’t think so either, hence the total lack of zombies. Would have made more sense though. I do like that Michael Peña….

Bill came home and immediately took a nap before he headed back into the city. His church had their annual pancake breakfast today and he was the official greeter. Then he was off to check up on his mother in Beth Israel Medical Center.

As he napped I wound up watching Sicko, the movie by Michael Moore about the US health care system. I tried watching it a few months ago when I rented it but couldn’t get into it. I couldn’t get past the guy who accidentally chopped off 2 fingers and the insurance company would only pay for one to be reattached. One finger cost $60k and the other $1200 I think.

I enjoyed watching it though if enjoyed is the right word for it. It made me want to live in Paris that’s for sure.

Towards the end after bringing back the rescue workers from Cuba after securing them free treatment, Michael Moore mentions an anti-Moore website that needed to be taken down since the guy who ran it couldn’t keep up the expense now that his wife had fallen ill.

So Michael Moore anonymously paid the insurance bill so the guy could continue running his anti-Michael Moore website. It was a pretty good documentary and it did show how some insurance companies are really rotten to the people they are supposed to ‘look after’.

In my case they felt that 2 procedures done in the same day disqualified me for coverage, but if I went in Monday and then had another procedure on Tuesday that would have been perfectly alright. I’m now on Bill’s coverage from his job. Better plan I think.

I’m glad I picked out what to wear to work tomorrow. I already know what I will be wearing on Tuesday. It is St. Patrick’s Day and I have to do my bit. Tomorrow night I think I’m supposed to be taking photographs of Bill’s jazz combo as they lay down some tracks at Smash Studios.

That’s what my calendar told me, though Bill hasn’t brought it up since he first asked me if I could do it. So tomorrow I may be posting early from work. 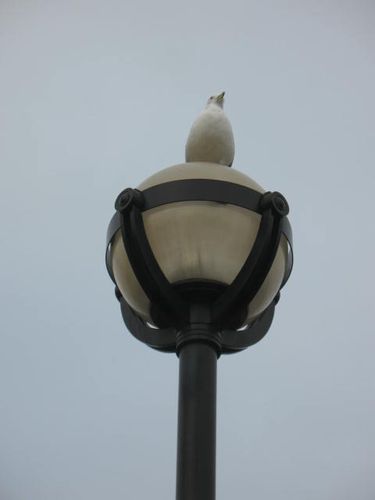 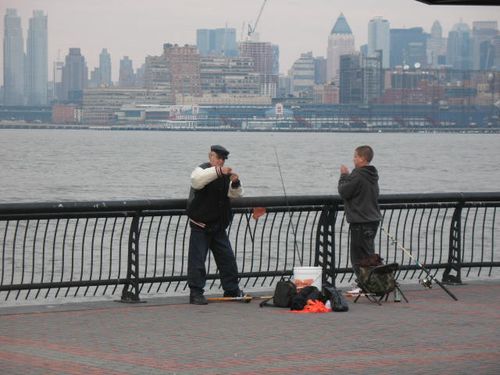