It’s a Sunday again and today was an exceptionally nice Sunday. After all the cold weather and freezing temperatures, the fact that it was near 60 degrees made it feel like Spring.

Of course it”s not spring and we’re going to go back to the cold weather sooner or later. Lot’s of people out and about today on Washington Street.

It was a good day to wander around Hoboken, enjoying a Padron. I did stop by and saw my friend Lois, who gave me an iron she found. The plan is to start ironing my own shirts to save some money. I’ll iron the dress shirts after I’ve worn them once to take care of a day’s wrinkles.

Lois was pretty sick, seemingly with the same virus I just had gotten over. I brought her some generic Nyquil and some vitamin C.

There were a lot of people out yesterday including what seemed to be a group of kids, all related singing Ramones songs on Washington Street. The boys were on bass, guitar and drums and the girl was singing. 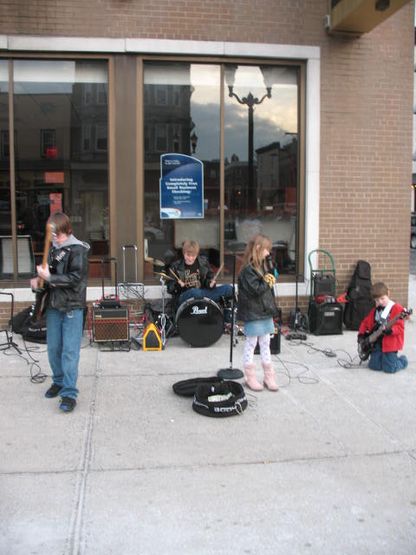 They were raucous and shy if that’s possible. They had a good crowd and a zealous father who applauded the loudest after each song. There were quite a few dollars in the bag when I gave them one of mine. 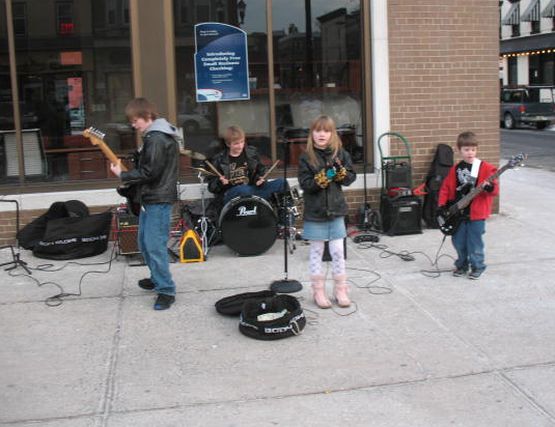 Perhaps this is how it will be, families out on the street playing music for money. This group did have their hearts I the right place though their fingers were on the wrong frets. I walked away as they started deconstructing Blitzkrieg Bop.

Yesterday before I went out I watched Alien. The first movie, with John Hurt, Tom Skerritt, Yaphet Kotto and of course, Sigourney Weaver. Still an intense movie, I remember seeing it at the now defunct Stanley Warner theater with my sister in law, Elaine.

I think my sister saw it before me saying it was a really gross picture which of course got my interest, hearing of a monster bursting through someone’s chest. I’ve seen it quite a few times since then.

A week or so ago there was some bulletin board about the movie and my post was rejected. I wrote about how horrible it was the way the Lambert character played by Veronica Cartwright gets killed.

The last shot of Lambert when she’s facing the monster is her lower legs. She’s paralyzed with terror and you see the Alien’s tail going between her calves and slowly heading upwards. The scene cuts to Ripley, Sigourney Weaver, hearing Lambert’s ghastly screams over the radio as she dies.

I wrote that the character was raped by the Alien, and that’s probably what prompted the monitor not to post my opinion. After watching it again yesterday and paying attention to that scene, I’m convinced that’s how Lambert met her too gruesome death. It’s an off camera scene which lends itself to the imagination.

Before I went out this afternoon I watched a documentary on Sweet Honey in the Rock on PBS. That was enjoyable. I’ve never seen Sweet Honey in the Rock but I did see Bernice Johnson Reagon’s daughter Toshi Reagon sing with her group Big Lovely with Elvis Costello when I saw a taping of the Letterman Show last century. I think I saw it with Harpy when he scored tickets for the taping.

Tonight is nothing special, back to work tomorrow. After being sick last week, I’m looking forward to it. Should be another intense week of rearranging the deck chairs.

I’m not complaining, at least not yet. Probably during the week I will. Seems to be a pattern. 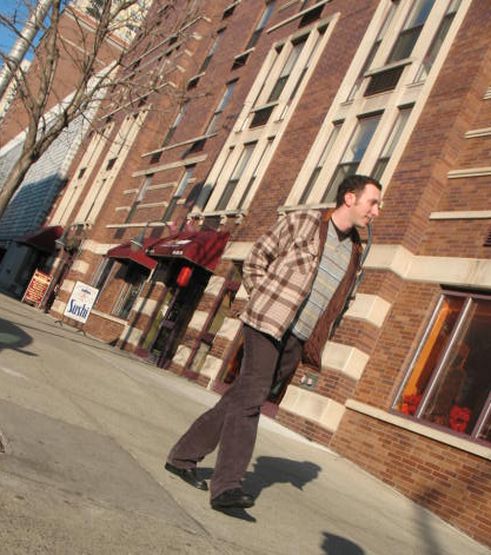 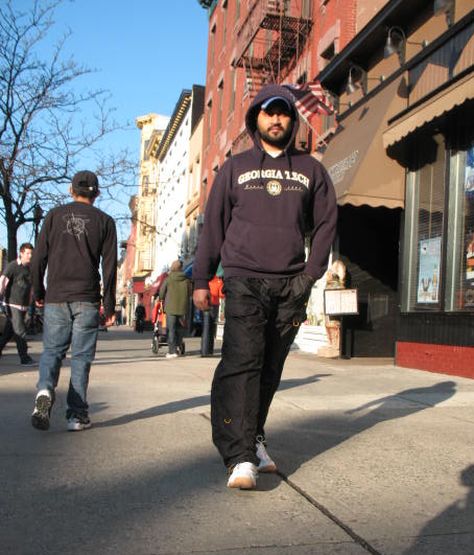 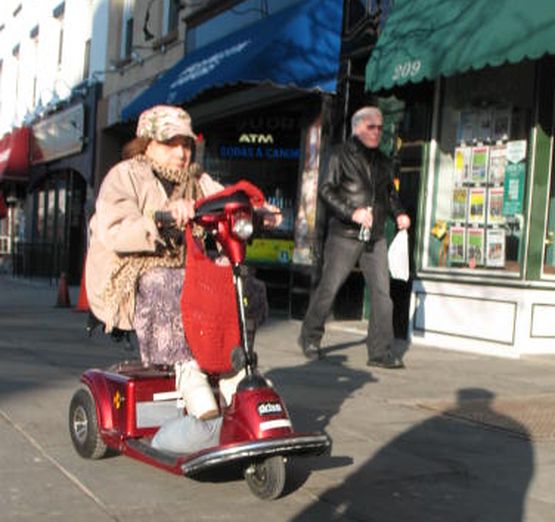 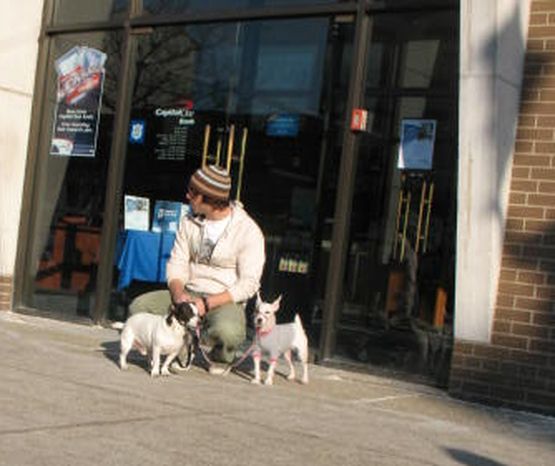 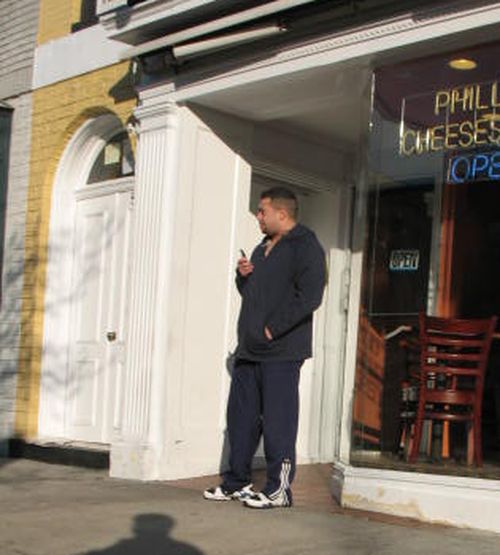 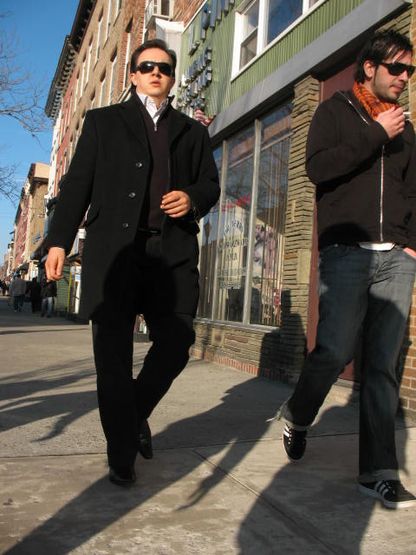