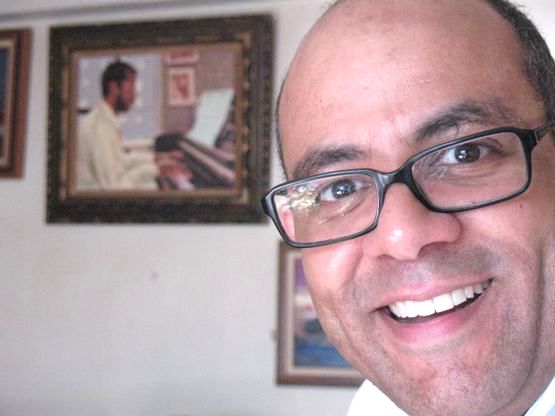 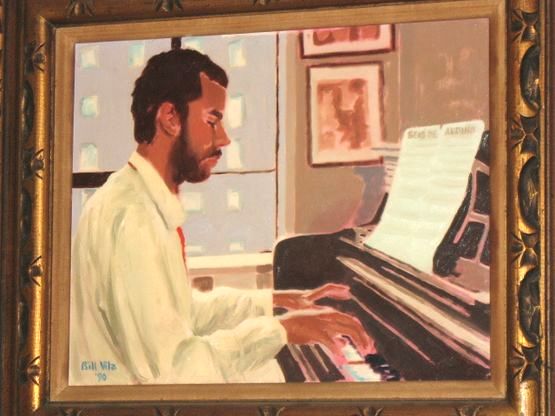 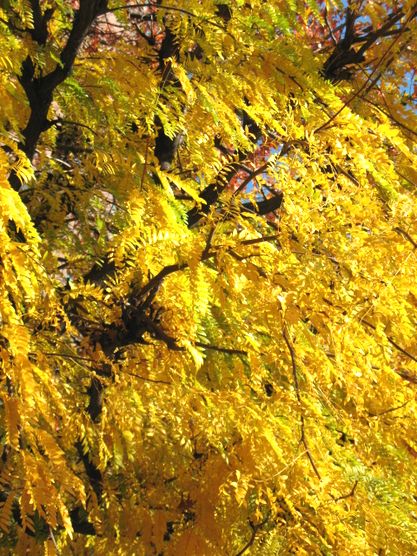 5 thoughts on “Every Kinda People”