Well it’s a Sunday and it’s quite a nothing Sunday despite the sun finally coming out. It rained last night so there’s a dampness in the air. Last night Bill and I watched Dexter, and I sort of forgotten how good it is. Bill and I are quite enamored of the show and both think Michael C. Hall is really a very good actor.

Then we watched Saturday Night Live which was really good. They are certainly on point this season. I hope they can carry the momentum once past the elections. Of course Tina Fey as Sarah Palin was spot on. The Killers were the musical guest, also good as was Anne Hathaway hosting and Queen Latifah as Gwen Ifill- the moderator of the debates. I wound up staying awake watching Lost until 1:45, falling fast asleep as my head hit the pillow.

Slept until 9:30 and that felt nice. Bill was off to church and I was soon in the supermarket getting the papers. Saw Julio and Stine and the star of the show, Alexander once again. He’s getting more adorable each time I see him. And he seems to light up whenever I’m around. Of course I only see him maybe once a week so he each time he sees me, this exotic creature, it’s something new.

I gave them the John Lennon New York City baby t shirt I bought at the art and music festival last week. It’s for 12 months and he’s only 6 months. Which means I should see if Stine could take a picture of Alexander wearing the outfit my sister sent them a few months ago.

From then on it was pretty much a day of not much. Walked around Hoboken, finished the New Yorker from 2 weeks ago, and also picked up the 40th Anniversary issue of New York. I watched some of ‘From G’s to Gents’ on MTV. Basically the premise is taking thuggish young men and putting them in suits and ties and teaching them to speak and behave like well mannered adults.

Think of it as My Fair Gangsta. It was mindless and just some background noise actually. Probably the only ‘reality’ show I’ve seen this year.

Tonight I’m going to McSwells to see the Bird and the Bee with my brother Frank and two of his friends. We’re even having some dinner together which should be interesting. I don’t think I’ve eaten in a restaurant with my brother since 1999, though it is odd to think of McSwells as a restaurant. It should make for an interesting time I think.

Just killing time right now. Not going to show up on time since Frank rarely is. But he is being picked up by a friend of his and I have no idea about how prompt or tardy the friend is. Like I said, it’s been a lazy day and there’s really no rush.

Listening to the sounds of Hoboken and watching the sunset is where it’s at for me at this present moment.

Ok, just got back from McSwells, The Bird and The Bee put on a very good show. She’s so personable. In a different day and age I would have told Steve Fallon to get them to do a residency and play McSwells every Sunday night for a month.

Had dinner with my brother and two of his friends. Not the interesting conversation I had hoped for. Mumbly 50 somethings. Between the three of them they were all inept when paying the check and I wound up paying $50.00 for a meat loaf platter and 2 pints of Guinness.

Really hopeless 50 somethings the three of them. Frank gets a pass because of his stroke, but really embarrassingly inept the other two. If they were scamming, they got me good.

I was so annoyed though that I almost didn’t go to the show. Luckily the band was that good they took me out of my bad space and put me in a better space. At one point I went out for a smoke, a young guy followed me.

Nothing like that, mind you. Just two smokers smoking. He just turned 21 two weeks ago and was having a good time. Said it was his first time in a club, never drank underage or anything like that. Went to military school and all that.

It was his first time at McSwells and he asked me if I had ever been there before. I said I used to work there back in the day. He asked what day was that? Thursday?

He then went and tried to hit on two girls also out for a smoke and I went inside. Pints are now $6.00 and forget about buy backs from the douche bags behind the bar. No more tips for them.

If someone brings up an Obama/Bill Ayers connection, just ask them about the McCain/G. Gordon Liddy the convicted felon and his plans for murder connection.

Here’s Hoboken.
or Manhattan from Hoboken 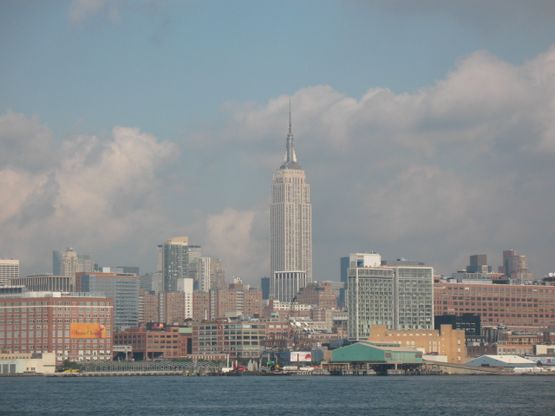 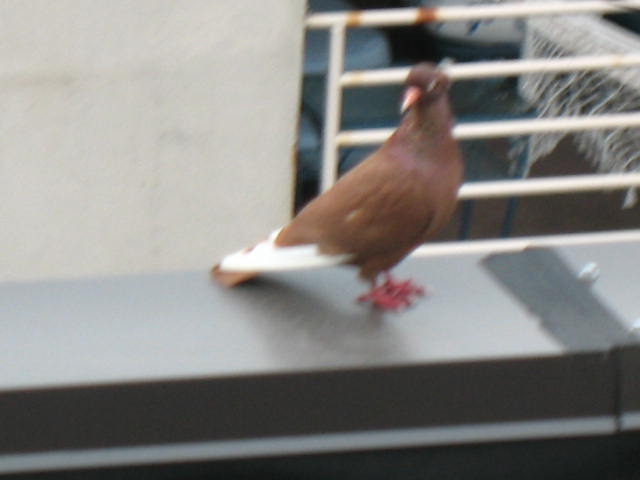 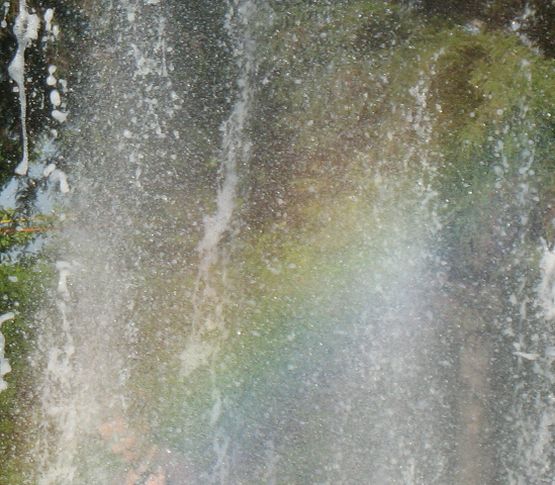 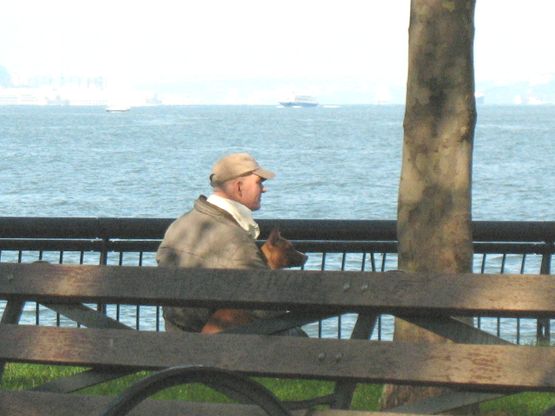 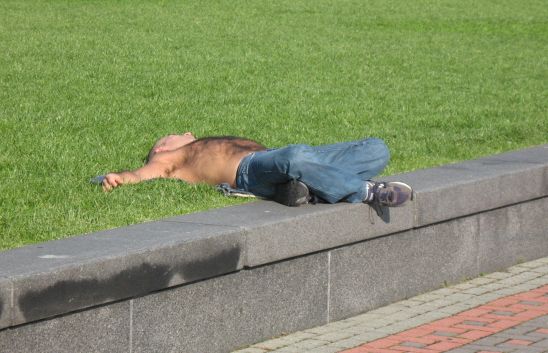 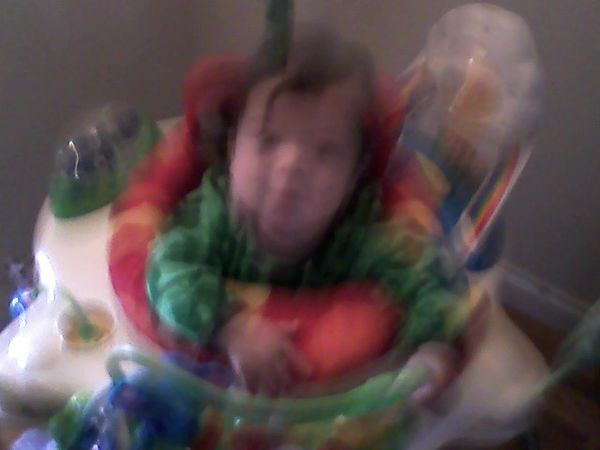