It’s Monday again. And going to work is just something to do. Last night, Bill came home, actually was home before I was and cleaned up some of the apartment. Kudos for Bill on taking the initiative. Piece by piece, bit by bit, he’s slowly getting the apartment. And buying groceries.

In the 5 years we’ve been living together, he never really did that before. He usually gets off the bus and buys whatever he needs at the Village Market. They charge a bit more for the convenience. I tried telling him to just walk to the supermarket which is a block away from the apartment, but he never would, until now.

I’m glad he’s finally listened to me, especially since I stand to benefit from his errands. He watched the Olympics as I wrote, going off on what was going on during the games. I was trying to get the blog up so I wasn’t really paying him much attention.

A little after 10:00 he went to bed. I stayed up and watched the news, finally going to bed at 11:30. Fell almost immediately into a deep sleep. That only lasted a few minutes. I think I was dreaming about 9/11, when Bill turned and touched me on the arm which made me jump almost a foot into the air. He didn’t notice but I had some difficulty going to sleep for a while after that.

Next thing I know Bill is kissing me goodbye as he was headed out the door. I rallied and shaved for the first time in days and was soon out the door. As I got on the bus I realized that I had nothing to read. I hoped Casey would be on this bus, but he was nowhere to be found as the bus pulled away from his usual stop.

So I sat and stared out the window and silently judged my fellow commuters. So many one passenger cars going into the city. With the price of gas and the cost of the toll you’d have to have some money in the bank to commute solo each day.

Got to work. Half the office out on vacation. I put off some work from last week, planning on doing it this week. Errands to run and I took my time, even stopping off to get my shoes shined. No one noticed since hardly anyone was in.

Got a phone call from Pedro who I hadn’t heard from in weeks. Still a knucklehead. I love him and mean that as a term of endearment. He was asking me about E-trade, how reliable it is. Apparently he has some money and is looking to invest. What does he want to invest in? Coal. I asked him, ‘Coal?’

He responded, ‘Yeah coal nigga. C-o-a-l. Coal.’ I told him that I didn’t think it was a good idea and explained why to him. His response was the fact that China uses it, and they’re building a coal plant a day. Whether or not that’s true it’s a terrible idea and definitely bad for the environment.

It seems when I’m not around giving him the liberal slant on things, he gets wrapped up in the conservative bullshit. He basically repeated the talking points that have been regurgitated the past few weeks. How fossil fuels are a myth and other crap like that.

I also said that he should look into solar and wind power, renewable sources of energy. He said that they were nowhere near ready and I responded that is when you should invest, now, when they are still in research.

And also some guys up at MIT a few weeks ago, had found a way to store the energy provided by solar panels. I love Pedro so much and I hate to see him following the low thought patterns of his fellow corrections officers.

If I didn’t get through to him I would like to think I put a kernel of knowledge in his mind, as opposed to the third hand FuckSnooze talking points.

Here’s some extra pics from the weekend… 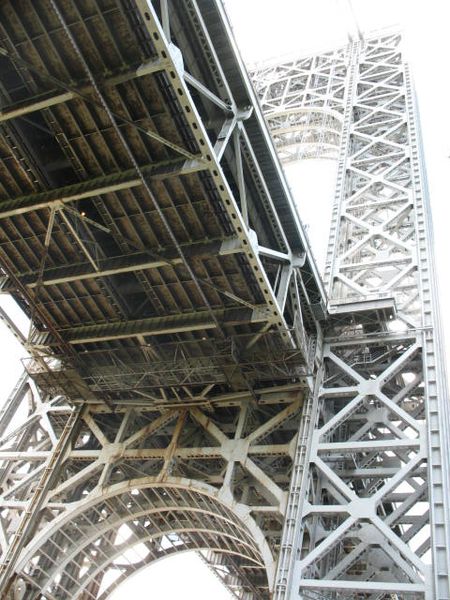 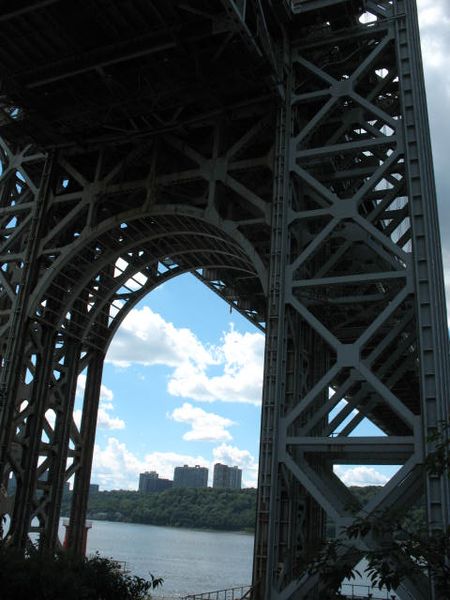 I think adults on Razor Scooters are dumb 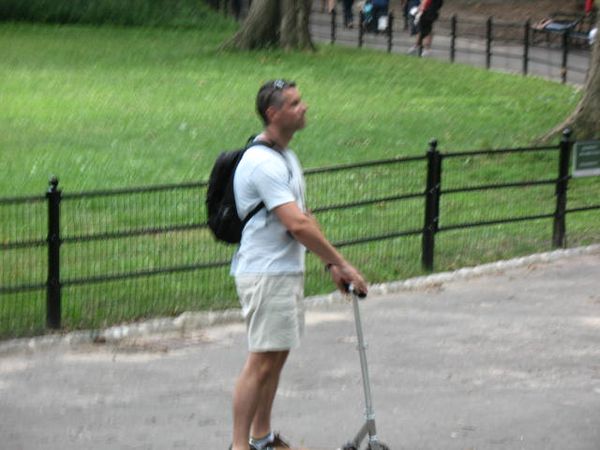 Hoboken from the Heights 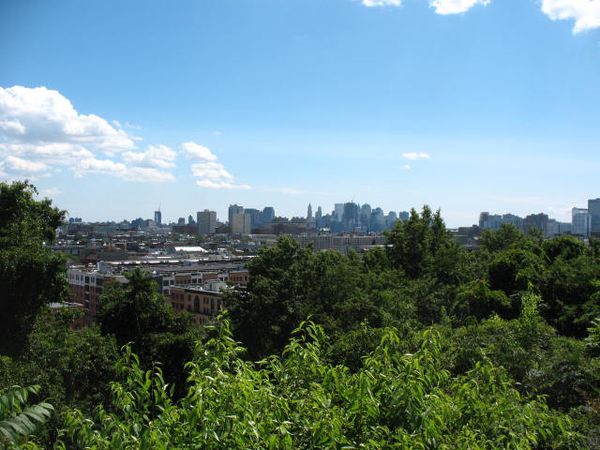 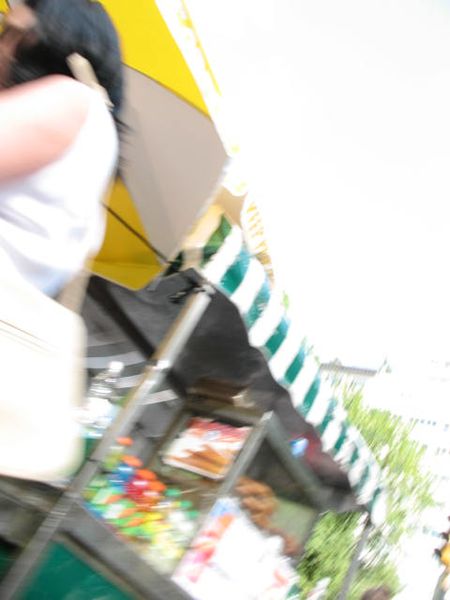 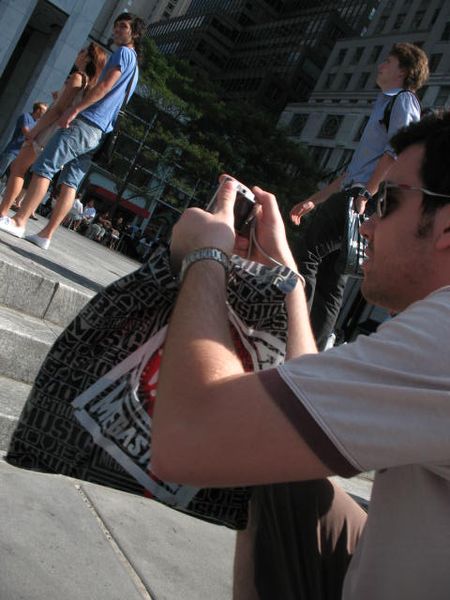 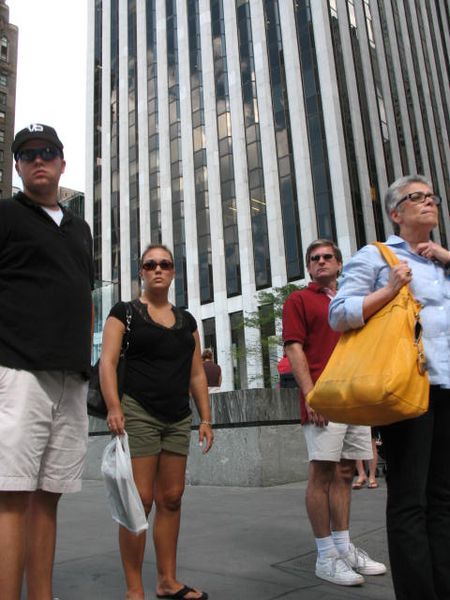 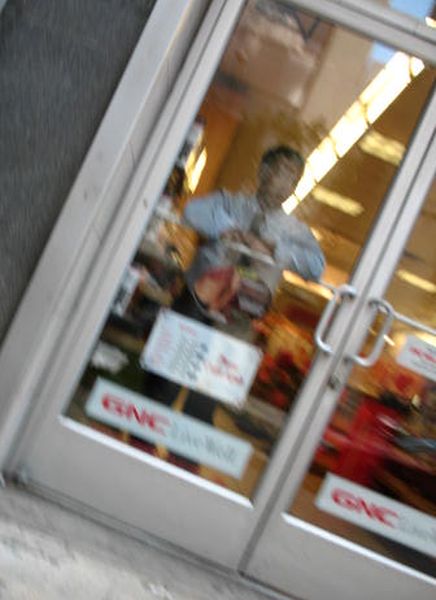 And away he goes…! 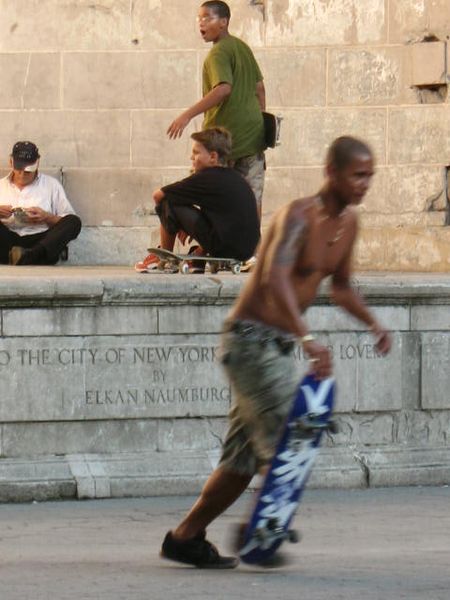 D’Angelo- Untitled (How Does It Feel?)