As expected, going back to work after such a grand time on Saturday was dreary. The weather was great and I listened to some tracks that I bought for the wedding but never played. Songs like Never Let me Down Again by Depeche Mode and I Got A Man by Positive K. We rapped along to I Got A Man on the way up in a driving rainstorm.

I bought it not only because it’s a funny song, but Lois had written a song called I Got A Man and I initially thought it was the same song. It wasn’t. Lois’ song was just as funny and fitting the occasion perfectly.

The bus ride was fine, sat and talked with Casey. Great guy. Really a chatty guy too and I’m surprised I could keep up despite the fact that I usually don’t talk to anyone in the morning, on the bus. We chatted about death this morning. His wife’s mother as well as my mother. Who knows what the people crowded around us think of our little chats. A few weeks ago it was political, today was death.

We parted ways at the bus terminal, made some loose plan to have drinks with him and his wife at McSwells someday, and I journeyed across town listening to ‘Heroes’ by David Bowie, another song I could have played at the wedding.

Got to the office, right on time and no one else was in the office. I did my drudgery which I don’t mind since they pay me nicely to do such things. People came in in dribs and drabs and soon I was off running to the bank and returning some audio cables that I bought to DJ with which I didn’t use. Luckily I kept the receipt and was able to get a full refund. Yay!

Another bright and sunny day and me trying to find shadows to walk down the street in. The morning passed and I remembered I was going to have lunch with Christina, my assistant from my Wanker Banker days.

She’s been having a bad year, unemployed and made some bad decisions employment-wise leaving her and her son to live with her mother in the Bronx. She showed up around 1:00 and I actually had lunch outside of the office which I rarely do.

We walked over to Second Avenue and decided on pizza which I really don’t eat as much as I used. Bill was going to order Grimaldi’s last night. They make the best pizza in Hoboken, but they were closed for vacation. A few years ago I would have known that.

Christina and I sat and ate and caught up. I told her to email me her resume and I would do my best to clean it up and make it look better. Working at a few staffing agencies helps with the resume game. A little padding here, the right turn of phrase there. It’s a lot like cruising sans sock in the pants.

The afternoon flew by and I was soon listening to Bowie singing Fame with John Lennon on backing vocals while I enjoyed a Padron. Walked through Bryant Park and saw hundreds of people on the edges of the lawn waiting to be able to stake out a spot to watch Lifeboat by Alfred Hitchcock.

Julio and I tried going to the film series there a few years ago but found it too crowded and I was snubbed by a neckbone giving free stuff away from City Search.com so we left with me grumbling. Never tried to catch another film there again.

And why should I? You have to wait there for three hours for the sun to go down so the movie could begin. And I have better things to do with my time. 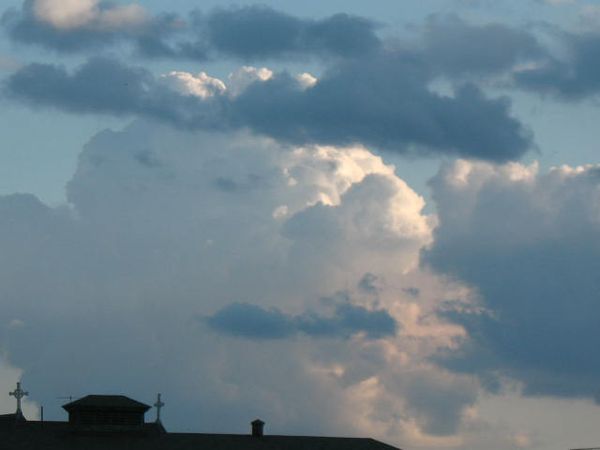 The crotch to car trick 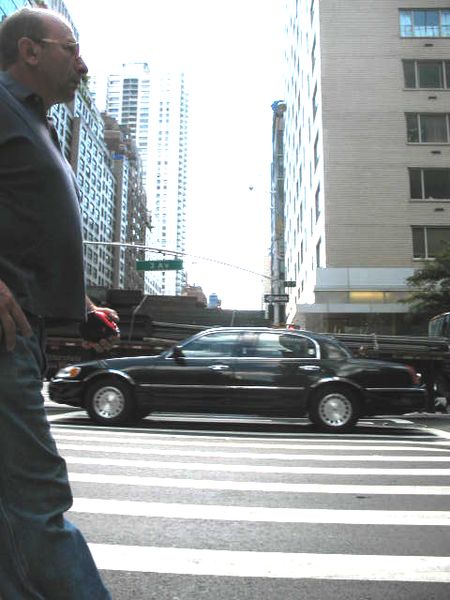