Finally Friday arrives. And it’s a very hot day. I guess it’s hot everywhere, possibly excepting Arcata where it’s never hot. Lois stopped by the other night to practice something with Bill. I know about it, but can’t write about it, sworn to secrecy I am.

It was fun having her over. Initially I was anxious since Lois had never been here before but once she was here, she mentioned it was like 201 Madison Street and also 1124 Willow Ave, 2 apartments I had lived in previous. I enjoyed making her laugh. When Bill had sung a song, I looked at Lois and said, ‘Do you see what I have to put up with?’

I love making Lois laugh. I love making women laugh. If I was straight I think I would do really well since they say one way to get to a woman is humor. But since I’m not straight, most of my humor gets lost on gay men I meet and forget about lesbians, they don’t get me at all. At least the lesbians I met at Bill’s old church, MCC.

Actually I have had some fun with lesbians in the past, but that was a long time ago. Last century stuff.

Last night Bill and I watched the usual. Olbermann, Stewart and Colbert. On the Daily Show was Ben Wattenberg, an old dinosaur who was just an idiot. Jon Stewart definitely bit his tongue throughout the interview out of respect for the grandfatherly type across from him. Stephen Colbert had Crosby, Still and Nash on.

Surprisingly David Crosby is looking well as is Graham Nash. Stephen Stills seems like a true burn out, and only really came to life while playing and singing. Colbert was very funny with his Neil Young put downs and also did a pretty good job of harmonizing with CSN.

10:00 comes around and it’s bedtime for Bill. I watched Fear Itself again which is that Night Gallery type show. It was predictable as usual. Look out, Dad’s a zombie. Actually possessed by a demon but he likes to eat people so he’s a zombie. I lost interest towards the end and don’t remember how it turned out, I was that disinterested.

Tomorrow is Lois and Fred’s wedding party and it looks like it will be a fun time. John and Donna from Tiny Lights will be there, as well as Jane and a few others from the past. Bill rented a Zip Car and we’ll be riding up with Rand and Lisa as passengers. We expect to hit the road at 9:00 tomorrow, and I’m trying to get the right cd’s to bring since the car isn’t iPod compatible.

Of course, after writing that I start to look for the best cd’s to bring and of course, there is one cd that I can’t seem to find. It’s not in the loosely organized collection on the wall, and it’s not in the piles of cd’s near my computer. So I obsess on the missing cd. Still obsessing somewhat. I’ve decided to burn a copy instead of going crazy looking for it. Did I loan it to someone? If so, who?

Too hot to go crazy looking for it. Much easier and cooler to burn it. Other than that, not much else to report on this end. I doubt I’ll be posting tomorrow so you’ll have to occupy your minds with something else.

The race is on 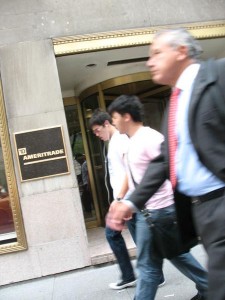 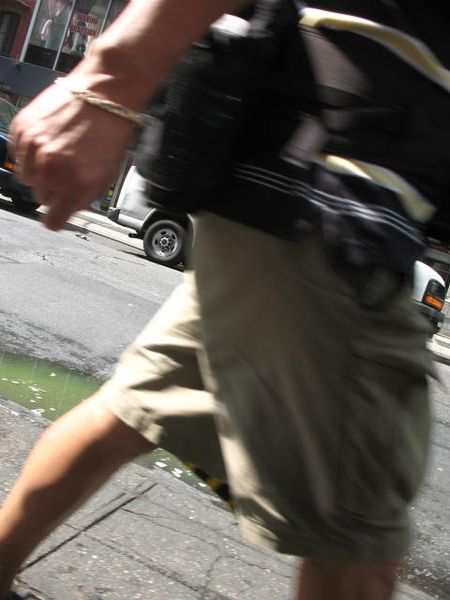 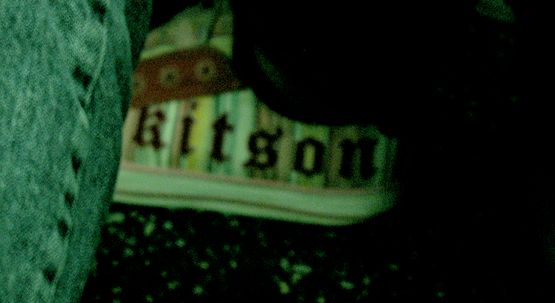