A very nice Saturday. Beautiful blue sky, nice temperature in the high 60’s. After the day of rain it was great to be able to be out and about. Yesterday, only left the apartment in the rain once and that was in the morning. Watched Catch 22 after I watched I Am Legend. The verdict in I Am Legend is the same, Boo. Catch 22 I gave it my best effort but still could not get into it as a whole. I never read the book so that might matter.

My brother Frank had been talking about Catch 22 the past few times I spoke with him on the phone and I can get his point how it can be related to today’s events, switch the M&M syndicate with Blackwater/Halliburton and it makes sense. I first heard about Catch 22 though Mad Magazine back in the day and that’s how the movie stayed with me by watching it through Bill Gaines eyes.

Today was an interesting day. Woke up at a decent hour, slightly before 8:00. Got foodstuffs for the new parents on the third floor and some groceries for myself, trying to shop frugally. Got a haircut and also ran into Martin Kelly at CVS. Always good to see Martin. I always liked Martin, he was a good guy that looked out for me from time to time.

Now he’s working at CVS and living in Union City. I must confess it was a bit unnerving seeing Martin a few years ago for the first time. He looked like he lost some weight. Weight perhaps put on while serving drinks in the back room at McSwells. We caught up rather fast this morning, who saw whom and where and what condition were they in, stuff like that. Scott H on the wagon and drinking ginger ale for those who want to know.

Got a call from good old Pedro. He was heading into Manhattan with his girlfriend Connie. It was a good day for it so I decided to join them. Unfortunately they’re now out of towners and somehow wound up at Caliente Cab Company, a Mexican restaurant for people who don’t know any better. I like Mexican food and it was bearable, but you definitely get more for your money elsewhere though I think people go to Caliente for drinks rather than food.

Kept in touch with El Jefe and Gigglepuss who were on their own sojourn in Manhattan. After a few Coronas with Pedro and Connie and traipsing through a meandering street fair in the West Village, they heading back to Otisville. They offered to take me up there but once again I begged off, needing more time to prepare. Maybe next week. When I go to see Miriam and Joe in Sleepy Hollow it might be possible to make it to Otisville somehow.

Hooked up with El Jefe and Lady Gigglepuss we rode back to Hoboken for more beers before heading home on our separate ways. Just a mellow Saturday night planned. Coming down off the beer buzz, looking forward to nothing in particular. Bill and I were supposed to see Natalie Cole at Lehman College in the Bronx tonight, but since the butting heads the other night we’re not going. Bill is watching his cousin Elsie’s kids while she and her husband go see Natalie Cole.

I don’t mind, I wasn’t much interested in seeing Natalie Cole anyhow. Mellow night, jonesing for a cigarette. So, how are you doing? 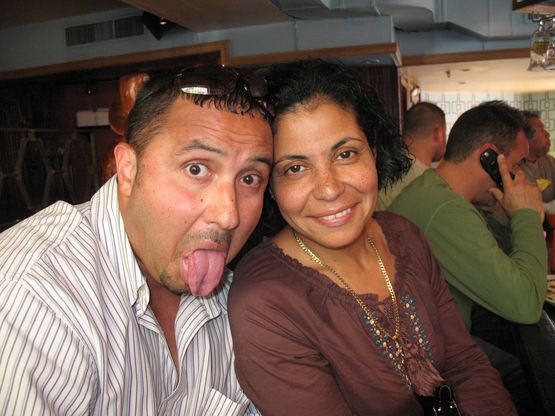 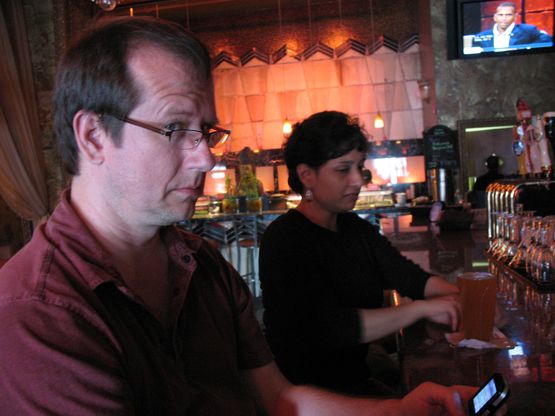 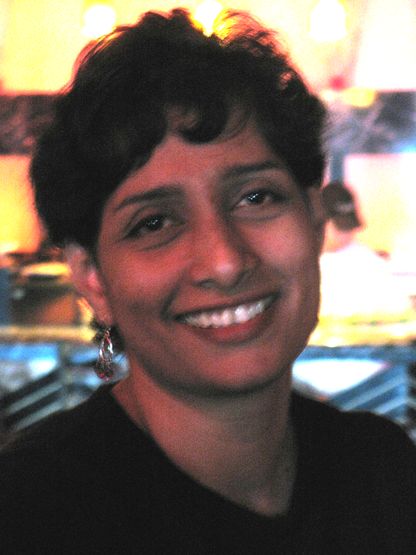 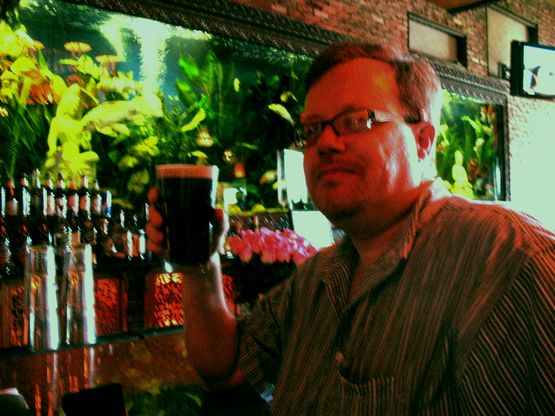