It’s one of those days again. Nothing too bad, everything ok. The news is on and what they’re saying is that gas could go up to $5.00 a gallon by summer’s end. It all seems like this is headed towards the beginning of the Road Warrior. One of my favorite movies. In the prologue, the narrator tells of wars that are fought for oil, the precious fuel leading to the breakdown of society and the rise of gangs and tribes. I hope life isn’t imitating art but as far as gasoline prices it seems to be headed that way. Drama!

Ted Kennedy has a brain tumor and according to the newspapers today he has months to live. I respect Ted Kennedy and I know he is more than a flawed human being. I think the good he has done out weighs the bad. Of course the wing nuts will bring up Mary Jo Kopechne and her tragic death will always be over Ted’s head. I don’t know how her family feels, if her parents are still alive. But that matter is between the Kopechne family and the Kennedy family and no one else, despite the wing nut’s claims otherwise. I wish him well.

Growing up in an Irish Catholic household, the Kennedy family were like royalty. There was a memorial plate hanging in our dining room of John Kennedy which always gave me the creeps. I knew something bad happened to him and thought it morbid to be constantly reminded of it. In the back of my mind I felt a little guilty that he died, like it was my fault. I was nowhere near Dallas that day in November 1963 and in any event I was just a little over a year old.

Work was ok. Two more days of having Lydia around. I’m definitely going to miss her, she’s a sweetie. Tomorrow night is the going out for drinks as a fare the well to her. She’ll be playing tennis out in Southampton this summer at the country club as a tennis pro. I think this might be her last year doing that since she really doesn’t like tennis, she’s only been doing it most of her life.

She plans to move back to Estonia. I have to admit, before I met Lydia I had no idea where Estonia was. She’s a beauty though and could more than likely make it as a model or actress if she wanted. Oh to be 24 and beautiful again. That’s right, I said again. Of course there would be caveats attached, like knowing what I do now as well as a nice amount of lottery numbers to play.

And what about the politics today? Clinton insisting that Florida and Michigan primary votes be counted despite agreeing not to count those votes along with Obama and the DNC since those two states moved their primaries up earlier than they should have. That was one of the things that turned me off of Clinton. It wasn’t that difficult with her husband lurking about being an idiot.

I bought Bat Out of Hell by Meat Loaf in the supermarket tonight. It was $4.99 and it was part of my DNA anyhow. Yes it’s corny but some of the songs are true classics. I’m stunned by how many lyrics I remember and though it’s been played millions of times, Paradise by the Dashboard Light is a brilliant pop song, as is Two Out of Three Ain’t Bad. Great word play, doncha think?

I know it’s no West, Bruce and Laing…. 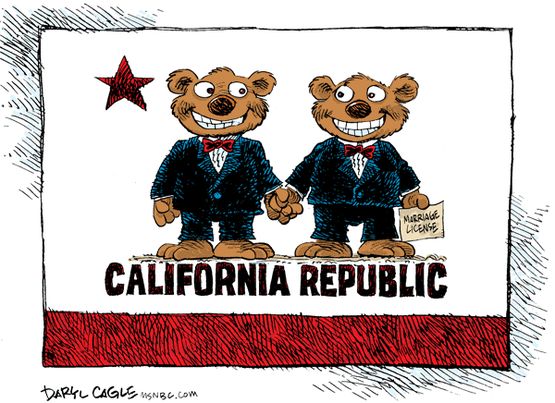