Another rainy day. I had better not hear anything about a drought this summer, I tell you. So yesterday was a busy day work wise. I had errands to run and even had to return to Wanker Banker which is no more so I can actually call it Putnam Lovell. We had deals going on which from what I heard went well. Now that Moe Stooge is out of the picture somewhat I have to rename the other two, so Allen and Rossi will do. Marty Allen was working on some reports that had to be printed in color, and then they had to be bound.

Well we ran out of Cyan ink, which is the fancy name for Blue, and we ran out of clear plastic covers for the reports. I scrambled, making phone calls trying to get these items. I was able to get the ink, a bargain at $100.00 including delivery, to the office by closing time. Marty Allen was going to have to stay and print out what he needed. I made a phone call to the great Gazoo, my friend Gazi who is the IT guy at Putnam Lovell.

He sort of hooked me up with some plastic covers. I knew they had them since I used to order them when I worked there. They were probably still in the same place. Gazi hooked it up and I chatted with him for a spell. It’s still a ghost town on the 34th floor. Saw Diane W who I tried to introduce to Martha G, since both work in film, Martha looking for financing and Diane looking to finance. But one of them never got back to me so the ball was dropped and my producing career went down the drain. I just don’t know anyone in the building except for the cleaning staff and one or two other people besides Gazi.

Even though I didn’t have to do all that running around, I did it anyway as a way to perhaps me look good. A sterling job as the CEO of Omnicom told me when I worked for Wolff Olins. Of course that compliment didn’t sustain me that long. The CEO’s like me mostly, Don Putnam liked me and offered me a gig in San Francisco when I went out there in 2004, Brian Boylan from Omnicom telling me that I was doing a sterling job, Greg Stevens always looking out for me. I’m in a fortunate position through some sort of providence I suppose.

Thisclose to finishing God Is Not Great but it was due back at the library. The head librarian, Diane likes me and was able to extend my second renewal for another week. So Christopher ‘Love him or hate him. Most people hate him’ Hitchens gets a week’s reprieve. Bill was here last night and we watched The Diving Bell and the Butterfly. I saw it initially in the theater and it was really a movie unlike any other. It certainly deserves to be seen and I think Bill was glad that he was able to see it.

Still an amazing movie, great acting all around and great cinematography. The book was even better, it had me choked up outside the library as I read the final pages before returning it. Spoke with Billie in DC last night. He’s recovering from a bout of bronchitis as well as really bad allergies. With a compromised immune system it threw him for a loop, with all the coughing he was doing he pulled a muscle in his chest which hurt when he laughed. And unfortunately I always make Billie laugh.

I think my sister made it out to Cleveland today, and I think my brother in law’s procedure is tomorrow. I’m crossing my fingers as I type. 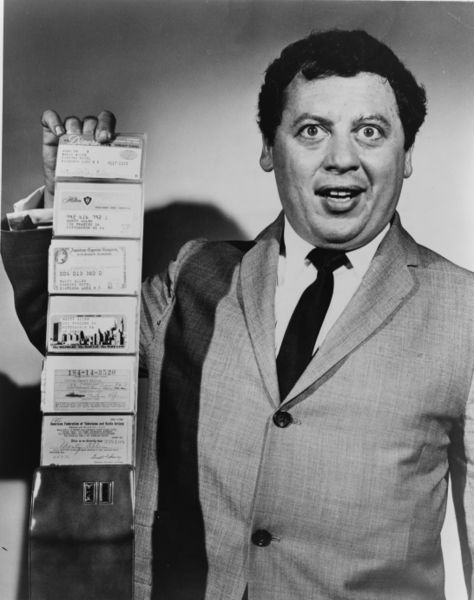