It’s a hot and sticky Saturday. They kept saying rain rain rain but it’s been hot hot hot. And not a drop of rain. It would have been a great beach day but the threat of rain put the kibosh on the plan that Billie and I had to possibly go to Coney Island. We should have gone, the sun was beaming and there was a sand castle contest scheduled for today. I woke up around 9:00, later than usual even for a weekend. Just could not get out of bed, so much easier to just roll over away from the light.

Bill went out and got me the papers and the bagels which was quite nice. I didn’t leave the apartment until 1:30. That’s then I realized how hot it was. Too hot to stay outside. Nice and breezy once again on the fifth floor. There was a back up plan in case there was no beach excursion, to go see Talk to Me starring Don Cheadle as Petey Green, a DJ from the seventies in Washington DC. That was at 5:35 so there was time to take a quick nap underneath a fan for a little while which is what I did.

After that I watched the laundry I did earlier in the day, dry. That was most of the afternoon. I also finished Andrew Loog Oldham’s 2Stoned. Spoiler alert: He lives. What a mess he was. Not so sure that moving to Colombia was the wisest move for someone who had a major cocaine addiction, but he’s now a Scientologist so whatever works I guess. I needed something to read for my bus ride into the city so I read the New Yorker from two weeks ago which was only mildly entertaining. Wasn’t in the mood for a piece on the Taliban and the Opium trade flourishing once again.

Met up with Billie and Bill at the Port Authority and walked over to the theater where we found it was sold out. Bill was not too discreet with his disappointment over the fact that I didn’t buy my tickets online like I did the other day. Well maybe he should have bought the tickets then. But he didn’t and felt perfectly alright with his being disappointed. Billie and I will see it next week, while Bill hustles the Black Theater Festival in North Carolina next week.

We had a nice dinner at the Film Center Cafe which had a make over since I had last been there a couple of years ago. Prices are still reasonable and it’s gotten somewhat sleeker than the dark wood grained place it used to be. Bill entertained Billie with his tales of an actor’s life. I had heard it and lived it already. Since there was no movie, everything ended a lot earlier than expected, Billie headed on a bus back to his hotel in Secaucus, Bill and I back to Bokeyland. He sleeps now, and he slept on the bus. I sit and sweat. 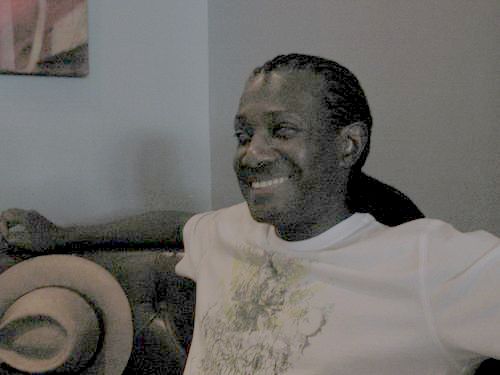 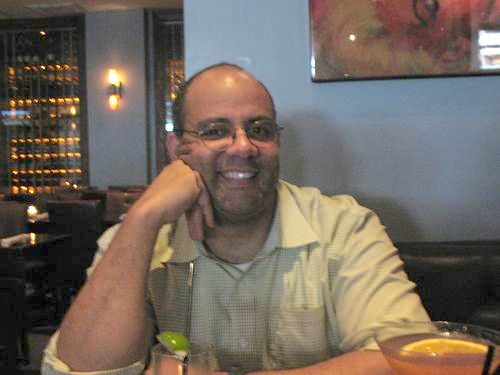 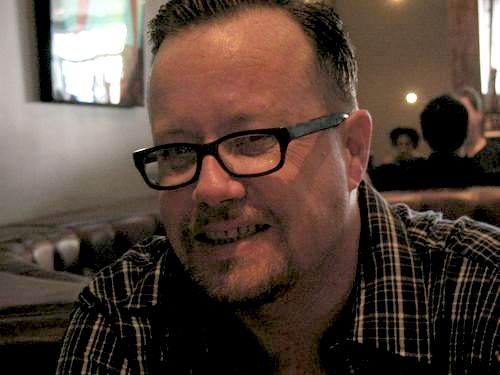 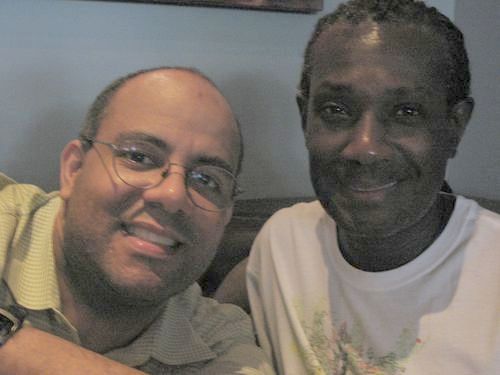 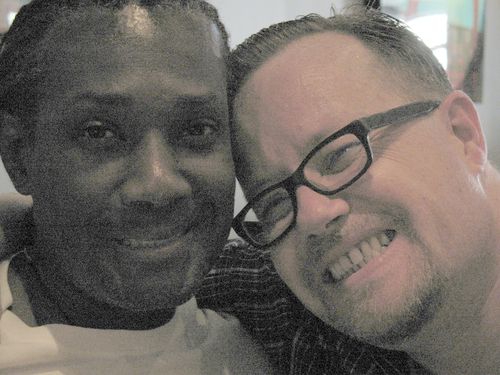