A mellow Saturday is a good thing. I have no complaints. The ugly blister which I wrote about yesterday and grossed out a few readers has cleared up and I can walk without a limp today. Still my right calf is tight and not in a good way, but I think that should take care of itself. I knew it was going to be a busy day so I wisely did my laundry the night before. Foresight. Me. Go figure. Juan came over and hung out and so did Julio after he had dinner and drinks with some people from work. So he was a little bit buzzed.

He called from the bar he was at and asked if I would be home so that he might be able to climb down the fire escape. I assured him that I would be but forgot how antagonistic he could be when under the influence of a few beers. He came up, Juan and I hanging out. I cleared a path to the window and gave him a lantern that he gave me a few years ago. He was able to make it down to the third floor where he was skinny enough to be able to crawl through a 14 inch window. So he was able to get his keys back.

He came up and complained that there wasn’t anything alcoholic to drink. Actually there was some Guinness but Julio turned his nose up at that. Also there were only four cans, and three men so someone would get shorted on a pint. I offered him some
Gammel Dansk, a Danish liqueur that I had in my fridge but he refused in his humorously belligerent manner. Then he remembered that he had some Danish vodka in his fridge so I went down and got it and made drinks for the three of us when I returned to my apartment.

We watched Angel Cabrera, I mean Bill on Conan O’Brien again since Julio hadn’t seen it. We also watched Entourage, Flight of the Conchords and John from Cincinnati. Once again, Julio brought up the fact that he hadn’t been up here in a while, and was never invited up to watch the Sopranos, though I’ve told him time and time again he had an open invitation to come up here anytime and watch TV. He never takes me up on it, don’t know why. Could be because he doesn’t think Stine would like the apartment, or perhaps it’s so he can spend as much time with Stine alone.

Around 12:30 I kicked both Juan and Julio out. Julio went first, Juan a little while later, in time to say Hello Goodbye to Bill who crawled through the door later than usual, greeted by me with curlers in my hair and a rolling pin in my hand while wearing a house coat. I said good night to Bill and fell right asleep as soon as my head hit the pillow. After two drinks last night which weren’t strong at all, I woke up with a head ache or a hang over. Took some gel caps and went out for the papers and bagels.

I called Julio to see if he wanted a bagel but he only asked for water since he too had a head ache hang over. I bought the bagels and the papers, then came back to the apartment and got some bottles of Poland Spring for the J Meister. Then I came home, had a nice breakfast and read the papers. I looked online for the train schedules to and from Garfield and looked to see if bicycles were allowed on the train, They were so I decided to ride to Frank and Elaine’s house from the train station.

Frank was sitting on the couch with Corinne and Elaine greeted me on the stairs. I sat with them and watched TV. Elaine and Corinne had errands to run so I sat with Frank until it was time for me to go catch the train back to Bokeyland. All in all a good day, even when I went to the supermarket after taking my bicycle helmet off not noticing a half inch of dirt and sweat across my forehead.

Here’s some more pics from the new camera..

Can’t start the day without it! 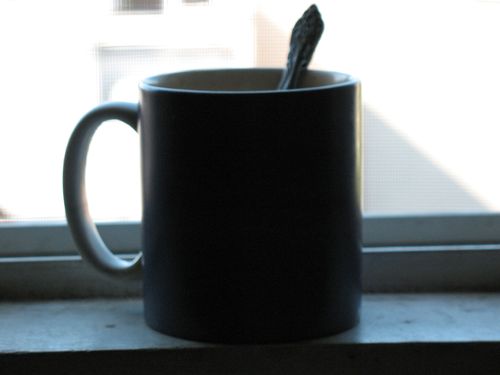 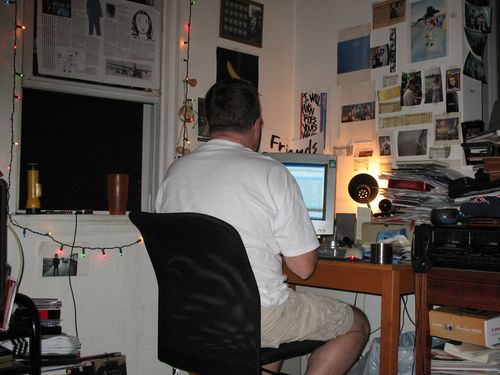 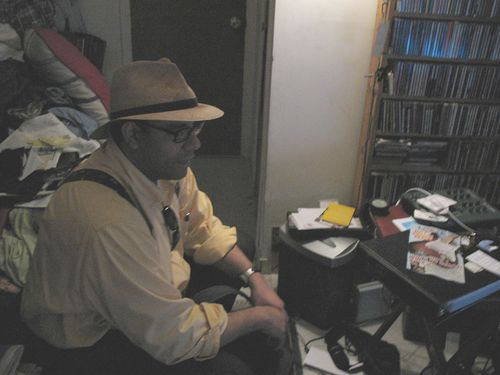 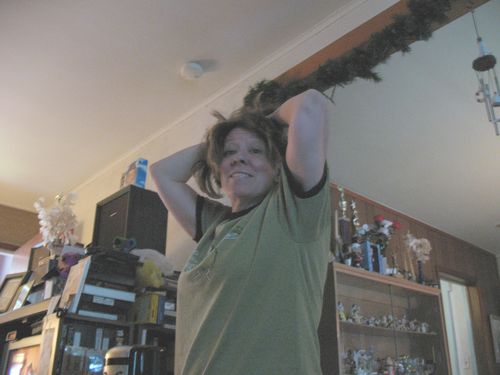 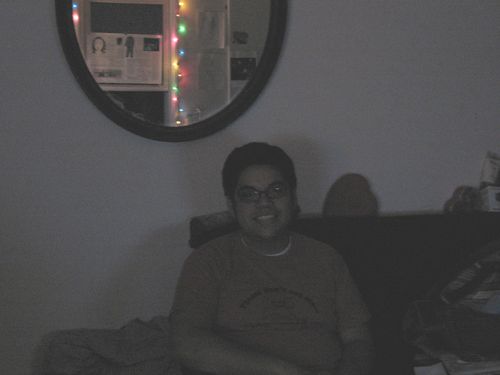 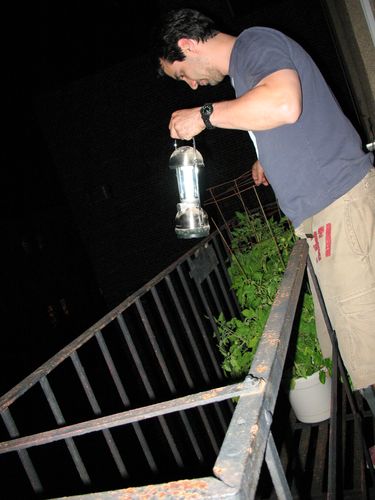 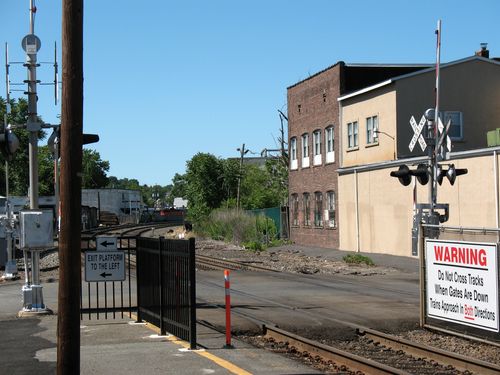 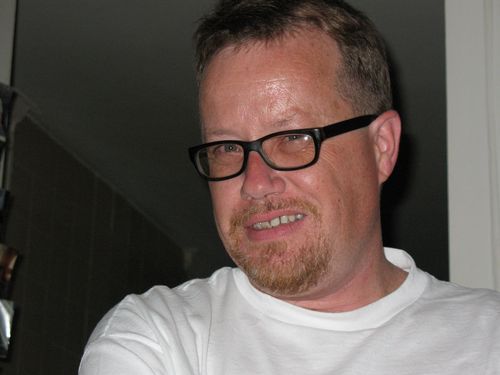