It’s Friday. One week until Bill’s birthday, one week until Annemarie, Rex and Earl arrive, eight days until Meghan and Rob’s wedding and six days until Julio flies off to Denmark on his birthday, and two days until I march in the Gay Pride parade with Bill and the Park Avenue Christian Church. Looks like a busy week huh? And that’s all that I know about. Anything could happen between now and then. I’d rather it stick to the schedule, but since when does life go according to what is planned? Life is what happens to you while you’re busy making other plans, sang John Lennon. And look what happened to him.

It’s been a crazy day, quite stressed out from a blister on my foot. I wore a pair of shoes that I hadn’t worn in quite a while and they looked good, only in the heel of the right shoe there was a slight tear in the leather which bothered me a bit but I didn’t pay it much attention after that. Yesterday I wore a different pair, and it felt like something was stuck on the bottom of my right foot. It was irritating but I once again ignored it until I got home to find I had a blister that covered my whole heel. I tried taking care of it last night, which meant popping the blister and letting the pus ooze out.

It felt ok after that last night, but I don’t think I did it properly since this morning I wound up walking to work with a bit of a limp. Since I get to the office before everyone I was able to do some more popping of the blister, with a bottle of peroxide over my garbage can. I bought some bandages on the way to work today and placed a fresh one on my right heel. I wound up doing that a few more times throughout the day. Pretty, no?

Last night while hanging out with Bill I was trying to take some pictures when my camera broke. This was the second or third time it broke. I had to send it in for a repair last year around this time. Canon tried to sell me a refurbished model but I refused, just wanting my trusty old Power Shot A75 to be repaired properly and back in my hands, ready for art. But trusty old Power Shot A75 has gotten rusty and last night the lenses wouldn’t retract.

I chatted with Bill online in an exchange of emails about where he got the older camera, and what was a good model, since we’re both preferring Canons. Secretly I was hoping Bill would spring for a new one since he bought the older one as a present, but no, that wasn’t going to happen. I decided to get a Canon Power Shot A630. It was on sale at J&R downtown so I went there, inviting Carla the receptionist to join me since we closed the office at 3:00. I limped along down the stairs to the subway with Carla. She’s such a sweetie.

We got to J&R and were immediately set upon with a hard sell from a zealous salesman, throwing terms out there designed to intimidate. I was smart enough to print out hard copies of the cameras I was interested in which shut the salesman up right away. I bought an additional memory card so I wouldn’t be caught short at the wedding next weekend which sort of appeased the salesman and upped his commission a little bit.

Carla headed back uptown, I limped over to the World Trade Center Path station. Got to Hoboken and limped all the way home. Did some laundry and took some pics with my new camera.

And here they are… 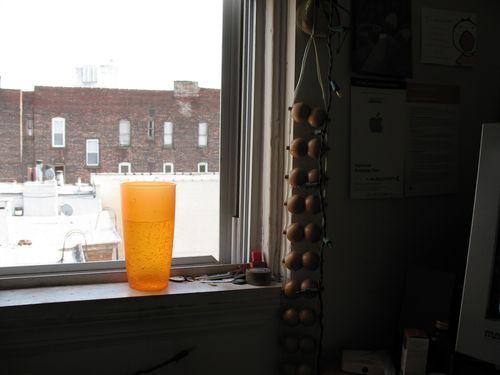 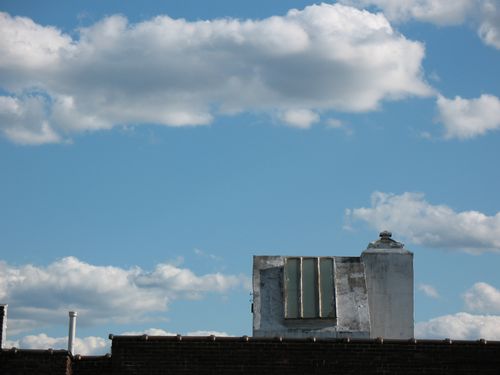 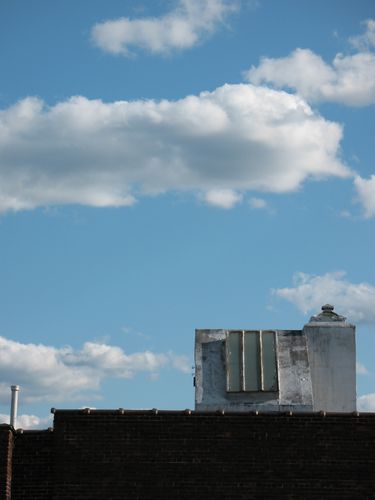 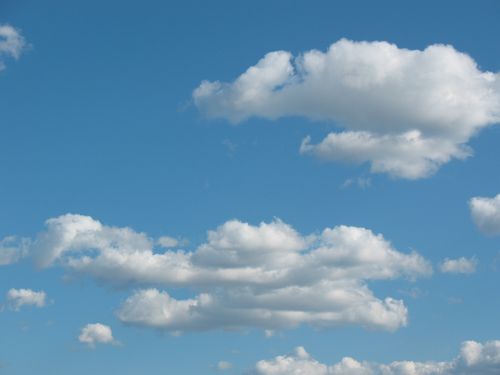 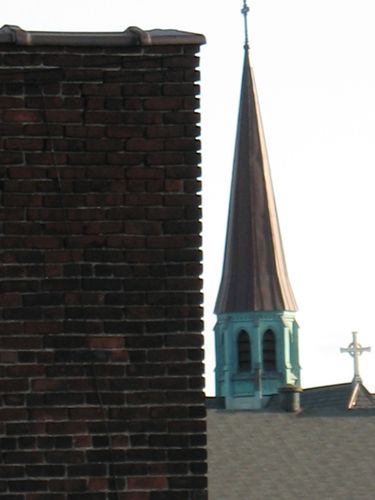 and my right foot 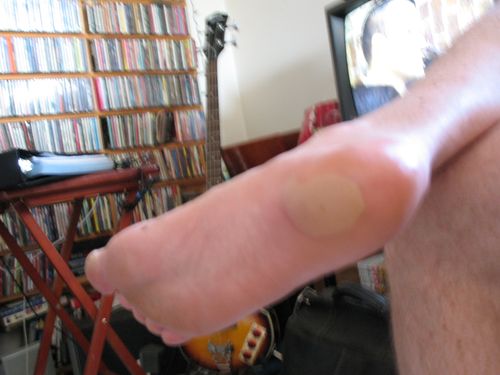 One more thing. I get a call from Julio this morning. Turns out he just locked himself out of his apartment. He was relieved that I had the keys, but I don’t have the keys. The keys are in Arcata. Both the original and the duplicates. Hmmm.

Juan is here, hanging out, Julio is on his way over here to climb out my window and down the fire escape.