Saturday night. A little bit tired. Been busy today and dizzy as well. Got up around 8:00 which was quite nice. Slept really well too. Showered, had some coffee and then it was out for a haircut. I was lucky. Only had to wait about 3 minutes before Tony was available for me. I asked him if he saw the Sopranos and he said he doesn’t watch it since the one time he was watching it with his wife his good friend Joe Pantoliano was getting a blow job on screen and so after that, no Sopranos for Tony ever again.

Then I went and got the bagels and the papers and headed back home. Had a nice breakfast and read the papers. Then I did some laundry. Oh the glamor of it all. It was a beautiful day and as the clothes were drying I decided to go out for a walk. Once walking I texted Juan to see if he was alive. We had a tentative plan to go to Central Park today and I had a feeling he wasn’t going to be able to make it. It turned out he wasn’t. That was a disappointment but I got over it. Walked up to Burlington Coat Factory and bought myself some shirts as well as some ties and cuff links for Bill’s birthday in two weeks.

I know he doesn’t read this so I’m safe from him finding out. I’m also taking him to see Passing Strange at the Public theater. Susan and Lois from Farfetched recommended it when I saw them the other day. It also got a favorable review in the latest New Yorker. We’re going on the last night so that should be special. I heard from Annemarie before I left the apartment and also spoke with Brian as I was riding the bus into the tunnel. Everything seems fine though no one has heard anything so we’re going with ‘No News is Good News’.

Walked up to Central Park and just as I entered the park dark clouds appeared in the sky. I trudged onwards towards the rock where I can usually be found only to find a lot of construction fences were around most everything causing me to find an alternate route to the rock. I sat and listed to the first band, The Apples in Stereo. They were alright. Sounded like Mitch Easter sometimes. Television was headlining and it started to pour with lightening and thunder as accompaniment.

I was sheltered by the leaves of the trees, but rapidly losing interest in seeing Television. If someone else was there I probably would’ve have stayed but since I was solo I decided to wander through the park after the rain stopped. The rain chased a lot of people out of the park, which made it decidedly less crowded. I did see the bearded dude from TV on the Radio hanging out on the rock near me. But it wasn’t enough to get me to stay. Not even the first Robin that I’ve seen this year couldn’t do that even though it asked me to stay.

I walked down through the park to Sixth Avenue, smoking a Padron 5000. It was excellent and I stopped and watched two songs by a band called the Last Broadcast. They were pretty good, jazzy funky, poetic rap lyrics. I bought their three song ep and continued on my way to the bus terminal. I got home a little after 7:00, having been out for four hours. Not bad. Could not have done it without listening to Bob Marley all day on the iPod. Feeling Irie. 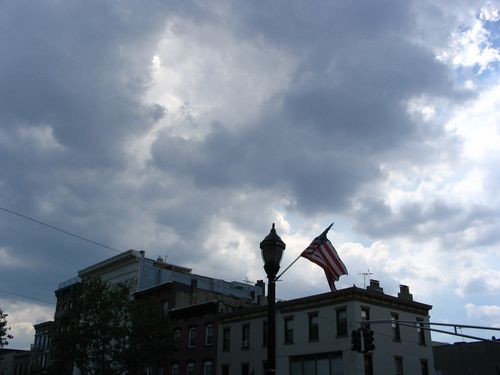 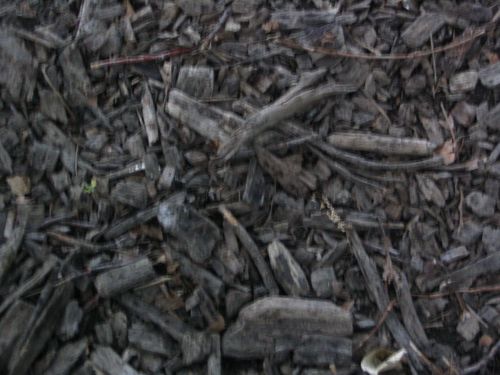 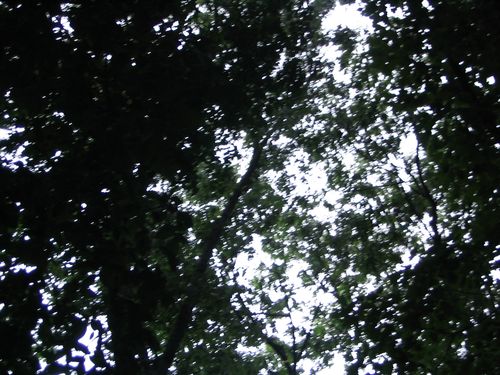 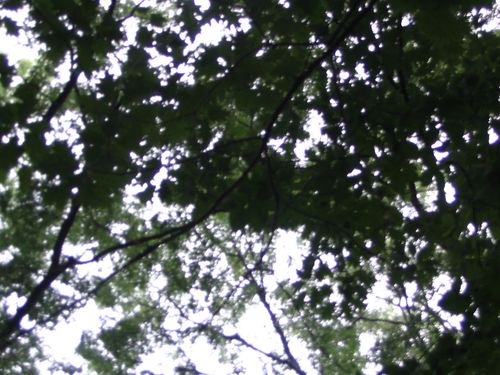 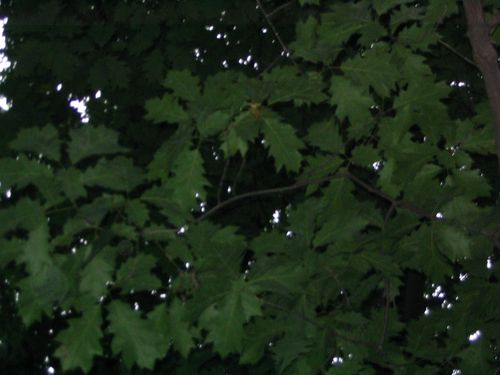 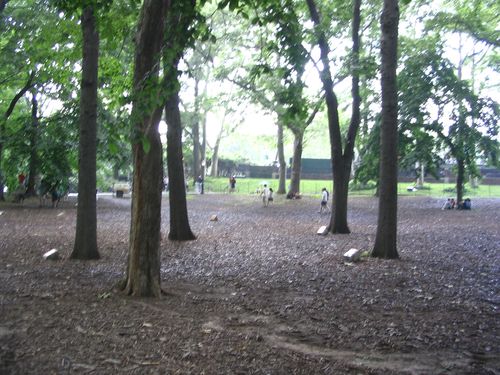 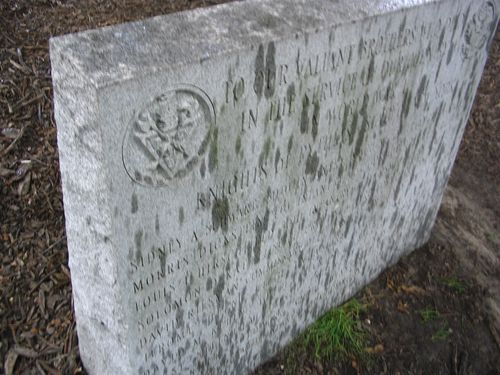 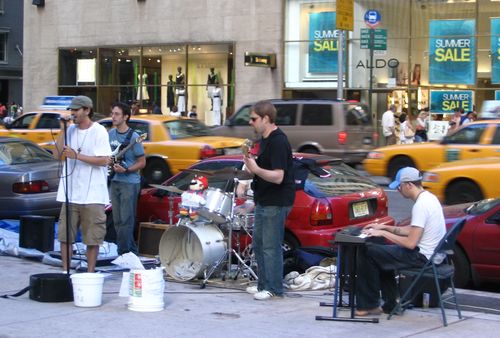 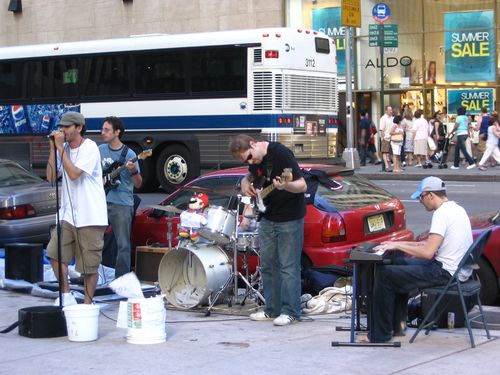