A beautiful Saturday. Woke up at 7:45 with the sun pouring in through a window. Went out, got the papers, some bagels, ran into a former coworker from my days of working at a temp agency. Cindy filled me in on who’s pregnant, and who she ran into. Good to know information on people I hadn’t spoken to in years and may never again. Luckily I had my coffee and was able to hold up my end of pleasantries before leaving the store.

Went to the supermarket to buy some much needed groceries. The store was relatively empty which made the shopping experience pleasurably and fast. I was home in about a half hour after that excursion. A tasty, leisurely breakfast, reading the papers and having some nice strong rocket fuelled coffee. Perfect.

Bill was still sleeping as I puttered about the apartment. Checked some emails, chatted with friends. The sun was bright and there was a nice breeze. I ran out again to get my dry cleaning. More people around, but not too many. It was almost like summer time, with parking aplenty and mellow people walking around pleasantly.

I came back and found Bill now puttering around the apartment. We both puttered for a few hours, then we headed to the Path train. Bill was not driving this weekend to spend more time with me at my request last week at our counseling with Philip Beansprout. We got off the Path at Christopher Street, Bill indulging my urges to run into various newsstands and tobacco stores to find there were no more Gauloises in Manhattan. Yes, it seems to be true.

That chapter in my life seems to have ended. No more Gauloises after a twenty year run. I know some of you are happy. I still have my Padrons. I’ll be ok. I can imagine the rolling of your eyes.

We walked across the village, west to east 3rd Street, home of the Nuyorican Poets Café where the city had named the street in honor of one of the founders of the Café. The Rev. Pedro Pietri Way. Bill was accompanying Rome Neal from the one man show based on the life of Thelonious Monk. Rome was singing a song sung originally by Shirley Horn, accompanied by Bill on piano and a violinist named Rebecca. 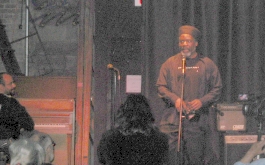 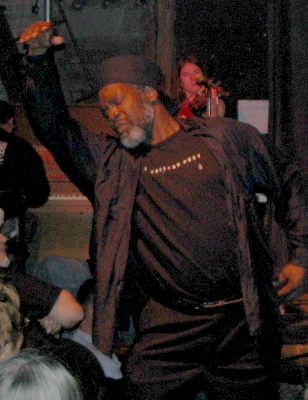 Turns out Rome is a triple threat, he can act, sing and all of a sudden, a ballet dancer. It went over quite well and was covered by many cameras.

We spilled out into the sun again after the song where I took a very nice picture of Rome and Bill. 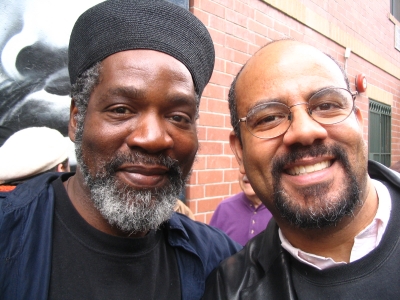 We then said our goodbyes and wandered around the east village smoking cigars and me running into more newsstands.

No, the Gauloises era is over. Kaput.

We wound up walking a lot, more than I did with RoDa last week. Bill and I walked from Christopher Street in the West Village to Avenue C and 3rd Street, up 3rd Avenue to 23rd Street and over to Sixth Avenue to catch the train home. It was a great walk and the weather was great and the company was superb.

Now we are zombies.

Oh yeah, Bill and I saw Philip Seymour Hoffman at an ATM today. His PIN is OSCAR06. 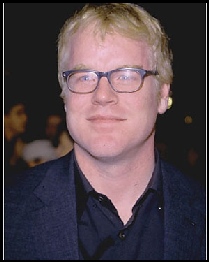